UPDATE 2: Wildomar continues with its standard course of giving out misleading and poorly dispensed information about an event (one attendee, an elected local official and resident of wildomar stated he heard about this workshop the morning of). This meeting had nothing to do with “Tiny House Villages” as promoted and alluded to by our mayor (in the local newspaper “A coalition of leaders and officials will meet Thursday to further develop “tiny house village” concept”). This meeting focused entirely on how to end homelessness. It was attended by 28 individuals of which 4 were concerned citizens with the balance either city officials/employees or working in the homeless arena (employees with the county, salvation army or other aid organizations.

Our mayor also alluded to this being a presentation on the concepts of a Tiny House Village in Agenda Item 3.1 of the city council meeting on September 14, 2016

UPDATE: At Wednesday evenings City Council meeting Council Member Ben Benoit offered to pay the $89.00 rental fee out of his pocket for the use of the cities community room, this settles the matter of taxpayers paying for non-profits use of city facilities from the General Fund, for now.

Wednesday, September 14, 2016 at 6:30 pm in Council Chamber during a City Council meeting item 3.1 Tiny House Village Meeting will be discussed.
This is the proposal that the city host a meeting for the community to hear a presentation on the concepts of a “Tiny House Village” aka a permanent tent city. 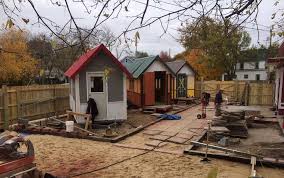 This is a Tiny Village in Madison Wisconsin 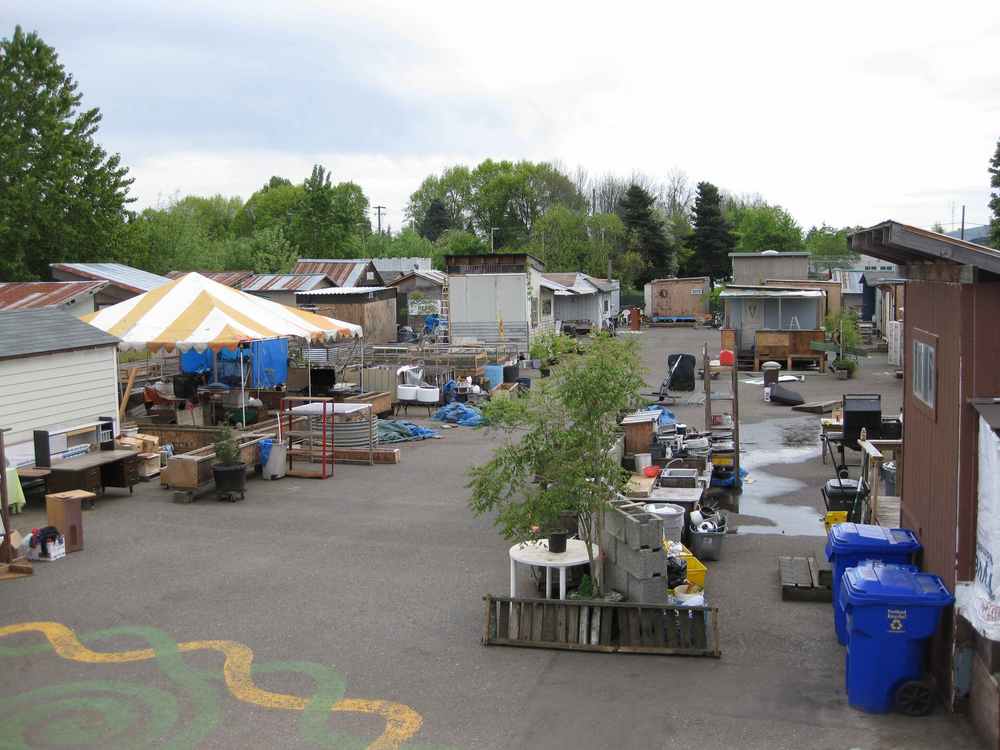 As a part of this agenda item it will be asked that the cost of using the Council Chambers for this meeting be paid for by the taxpayers from the city’s general fund. Although it is only $89 it sets a precedence for what a the last homeless count conducted in May of this year equated to 13 individuals being homeless in the City of Wildomar.

Funny thing is if one goes to a PE article dated July 27, 2016 this meeting is already a done deal.
http://www.pe.com/articles/kiler-809239-homeless-idea.html#article-comments
Julie Kai
Joseph Morabito Just confirmed with Mayor Bridgette Moore. It will be on Thursday, September 22 from 4:30 to 7:00 at Wildomar City Hall. Thank you!
Like · Reply · Jul 30, 2016 2:56pm