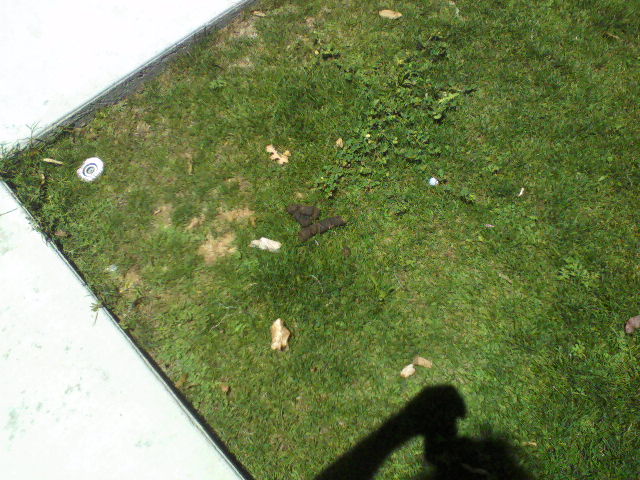 Where ever they want.

A recent survey of Wildomar’s parks, Thursday July 17,2014 shows that all but one of the “Doggie Walk Bag” dispensers being empty and they have been for a couple of weeks. The one that has bags is improperly loaded making it next to impossible to remove a bag without destroying it. This does not include the fact that there are no dispensers located at Windsong Park, which is heavily used because it is currently a fenced in area, despite the holes in the back fence. 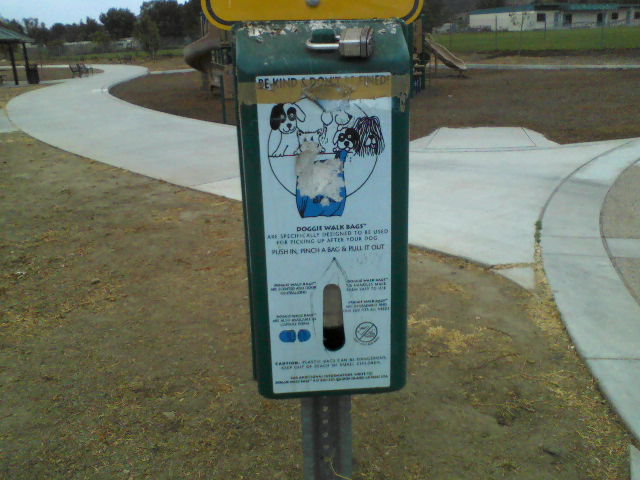 These are located 2 each at Regency Heritage, 2 each at Marna O’Brien and Zero at Windsong Park. 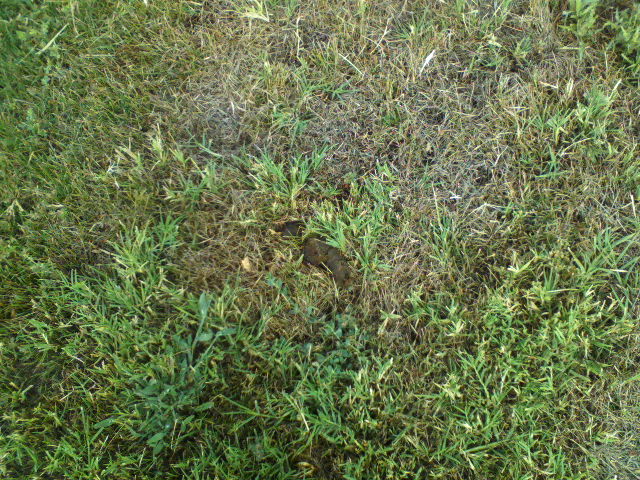 This is in a grassy area. Some has been run over by the mowers in other grassy areas. 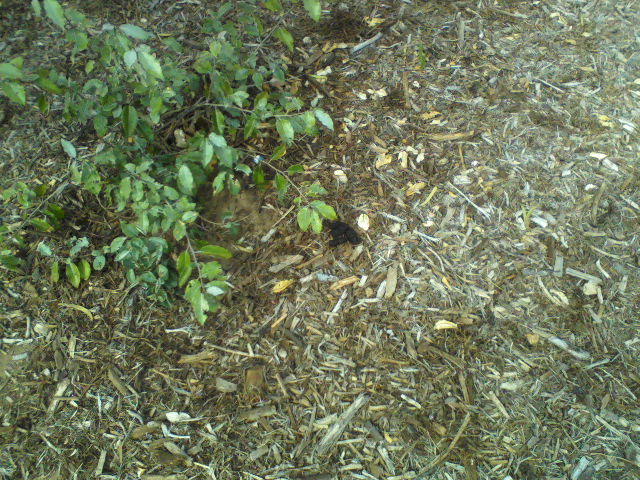 This is in the shrubs

While talking to the part time groundskeeper responsible for these dispensers the bags are on order, which doesn’t solve the immediate problem of an increasing amount of dog excrement in the parks. Is it so difficult to go to the local pet supply house with petty cash and get some. Better yet if they are on order from the regular supplier, bite the bullet, pay for expedited shipping and learn from it.
Just one more problem with having a part-time person overseeing the parks.
Please show up at the oversight meeting that is scheduled for Thursday July 24 at 6:30 PM and request that the city either make the current person a full time parks employee or they hire someone to be full time.