Posted are two pictures of the same spot in town. It is located on a major roadway. Many would consider it “THE ROADWAY” that defines Wildomar as it runs completely across it from southeast to northwest, spanning tract homes to rural estates, it is sometimes referred to by other names such as the emigrant trail, Old Highway 395, Highway 71, etc. 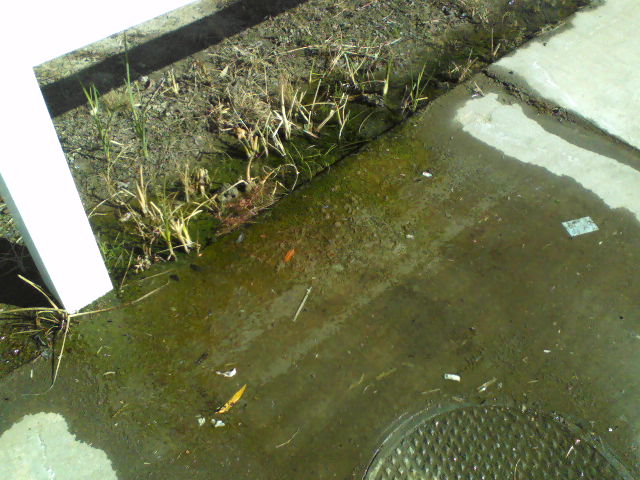 This section of roadway has a modern multi-use trail complete with a fence separating it from the sidewalk (No parkway) sidewalk butted up against a curb of a proposed future 6 lane scenic highway, a planted engineered hillside complete with waterfall. 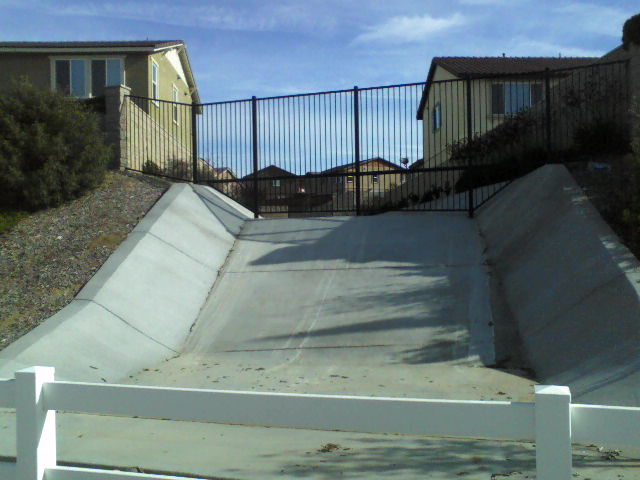 It also has the distinction of being maintained by a landscape company contracted by the city of Wildomar through a Community Service Area (CSA) who’s responsibility it is to clean and weed the trail, maintain the fence in good repair, change out the filters in the storm drain along with reporting to the city public works department anything that may be in need of repair not in their contract all paid for with your tax dollar.
The difference between the two pictures in ONE MONTH AND A DAY. 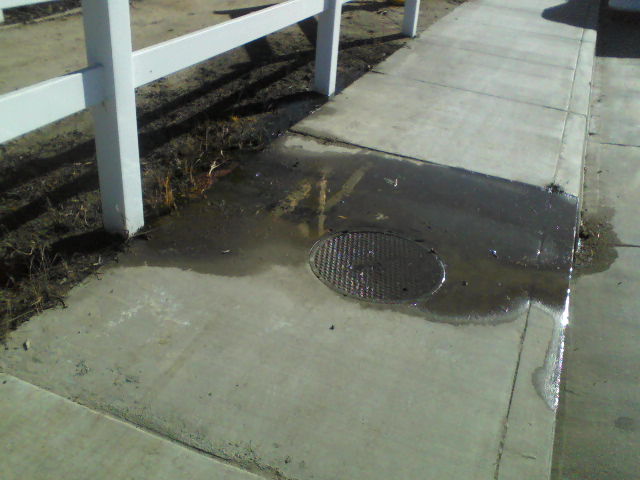 This water leak has saturated one side of the trail and spilled across the sidewalk into a storm drain for a least that long.
This trail is used daily by walkers, joggers, horseback riders (a evidenced by the occasional clue left behind, from the behind)and for over a month not one call has been placed to the city officials or the water district by a resident or the landscaping company contracted to do so. 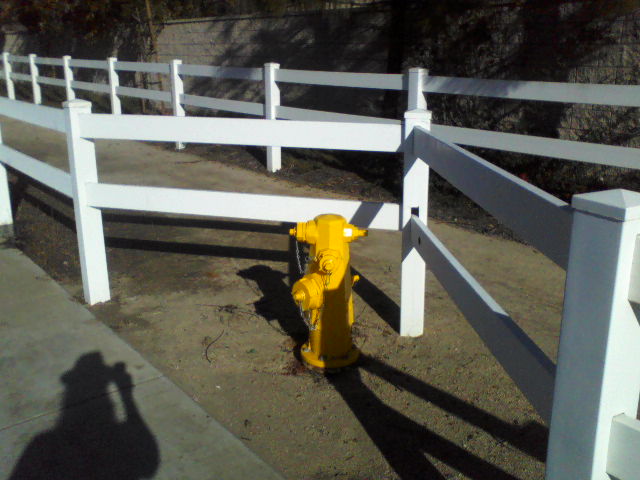 Notice the fence in need of repair. Hope there is not a fire as it appears this hydrant is the culprit of the leak.

Just maybe everyone is waiting to make the news when this vital roadway disappears into a giant sinkhole. 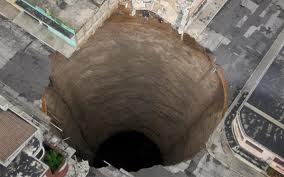 Is this the future

I guess as a resident living several miles from this section of road it will be up to me to report this water leak in time of a drought. (Why haven’t I done so as of yet, call it an experiment). If the leak had been larger I might have.
Interesting addition if one googles this spot it shows a picture from June 2014 where the wetness can be observed.