WILDOMAR MEASURE Z AUDIT 2014-15 has finally made it to the Agenda Packet for the February 25, 2016 meeting of the MEASURE Z OVERSIGHT AND ADVISORY COMMITTEE (a committee that hasn’t met since August of last year, 6 months ago) where the committee will review, revise and forward the 48 page report entitled  “The 2014-15 Annual Report” to the city council.

city of wildomar Resolution 2013-37 Section 6. Time and Place of Meetings:

The Committee shall establish a regular date, time and place for Committee meetings, which shall be open to the pubic. Said meetings shall occur no less frequently than every three months.

What a difference a year makes, when the MEASURE Z OVERSIGHT AND ADVISORY COMMITTEE ANNUAL REPORT was released on FEBRUARY 6, 2015 it consisted of 69 pages containing the comments on the physical condition of the parks, the views on the status of programs and services as well as the comments and concerns of all 5 committee members. Also included was this line;

In accordance with the reporting requirements of Measure Z, the following are the expenditures by cost center within the Measure Z fund (number 255) as of June 30, 2014.

The above statement was followed by the end-of-year annual expenditure report covering the period July 1, 2013 thru June 30, 2014. This listed the individual expenditures of each park along with the Community Services category. This is one of the requirements of;

Also in the report was “INDEPENDENT AUDITORS’ REPORT” of the WILDOMAR MEASURE Z PARK FUND, CITY OF WILDOMAR, CALIFORNIA,

FUND FINANCIAL STATEMENTS FOR THE FISCAL YEAR ENDED JUNE 30, 2014. This is the official independent audit required by passage of Measure Z and described in;

Chapter 3.18 SAVE WILDOMAR COMMUNITY PARKS FUNDING MEASURE Section 3.18.050 Annual audit. The Director of Finance shall cause the City’s independent auditor to perform an annual audit of the expenditure of the proceeds of the tax imposed by this chapter.

This annual audit is performed per California Government Code 50075.3.  The chief fiscal officer of the levying local agency shall file a report with its governing body (city council) no later than January 1 and at least once a year thereafter.

Better late than never, I guess

SPRING AHEAD A YEAR

The city of wildomar is about to approve the minutes from the February 2, 2015 meeting (more than a year has passed since this meeting)

They are also going to review, revise and forward the 48 page entitled  “The 2014-15 Annual Report” to the city council.

In this report are the comments on the physical condition of the parks, the views on the status of programs and services as well as the comments and concerns of 3 committee members. (apparently 2 members could not be bothered, in order to identify the members that filed reports one needs to see the Agenda Packet for the Measure Z Oversight Committee meeting held August 27, 2015 as only 2 reports are dated and identified as to which committee members submitted them)

Missing are the the costs as of June 30, 2015 of staff, utilities, materials, contract services and other items related to the repair and maintenance of community parks and community park facilities required by city of wildomar Municipal Code Chapter 3.18 Section 3.18.040 Annual Report.

Can you identify this park from the location provided in the annual report: 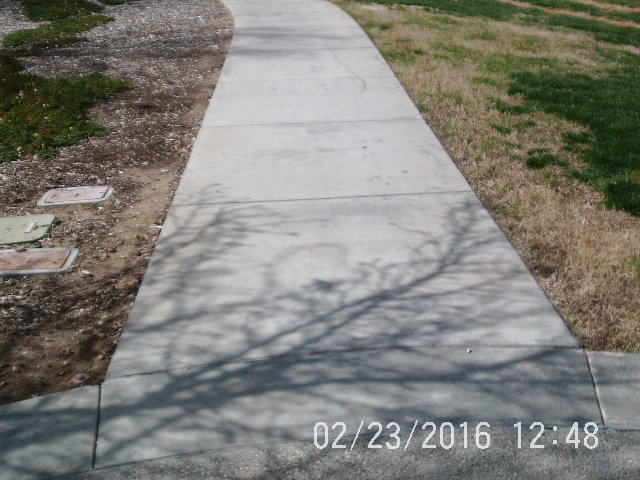 Another mystery for the avid sleuth:

New Neighborhood Park for the residents of Wildomar. The renovation of the existing play area will include an area for both 5-12 year old children as well as tots to take pleasure in. 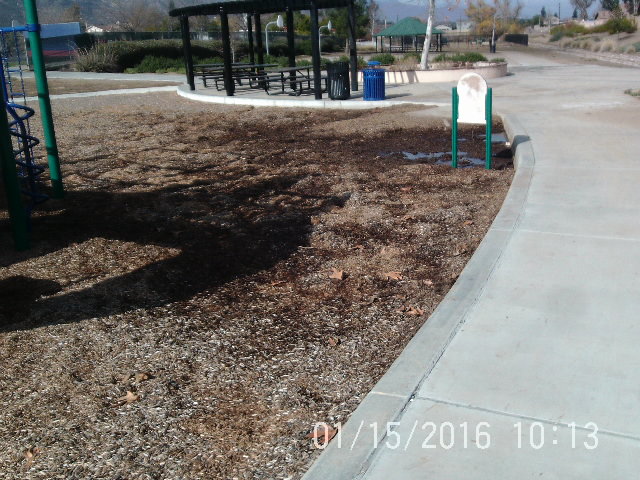 After a moderate rainfall in January

This is a more telling truth:

Mama O’Brien Park rehabilitation also included picnic shelters and a new (resurfaced) parking lot. (I kid you not, Mama is right up there with Marina O’Brien as found on the map at the city of wildomar parks website http://www.cityofwildomarparks.org/#!marna-obrien-park/c210 . Google Mama O’Brien Park it dates back to the county days in 2006. So much for proof reading.

They jumbling of facts leads one to wonder who the hell is in charge. 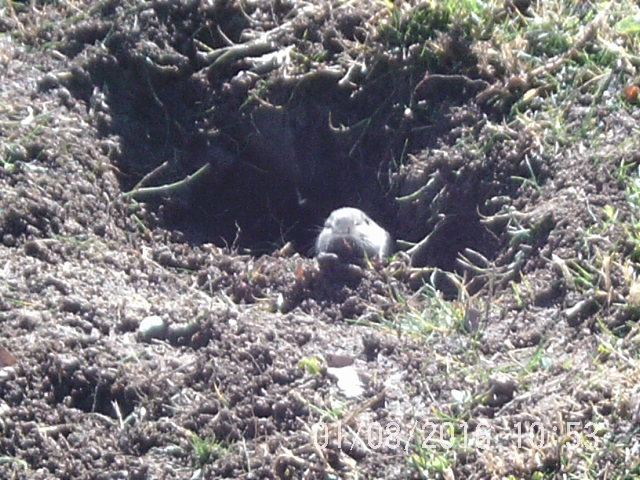