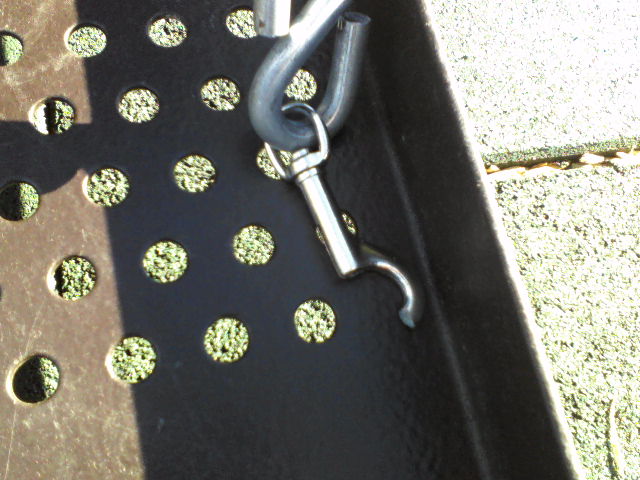 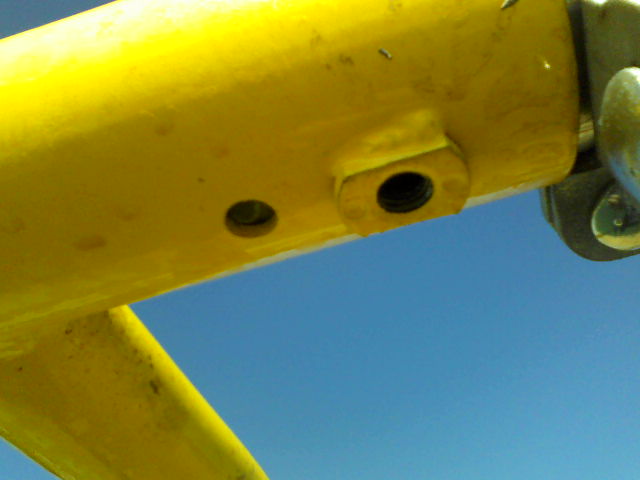 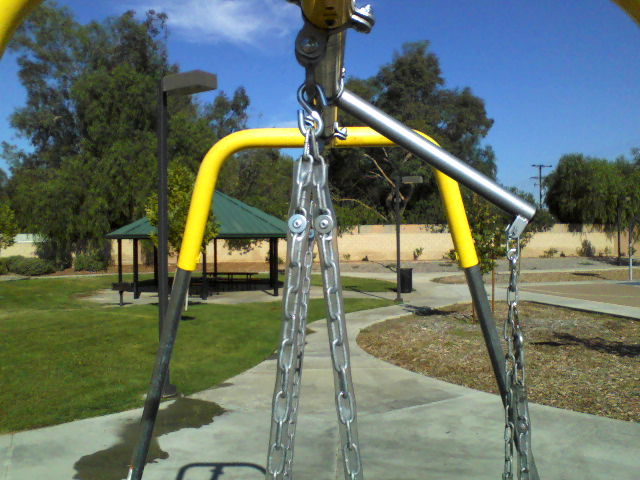 1 thought on “WASTEFUL WILDOMAR WISHES AWAY ITS WOES”