Some times complaining does work. The previous signs that change the speed limit on Grand Avenue passing David A. Brown Middle School have been changed to the proper signage lowering the speed limit to only when children are present.
BEFORE 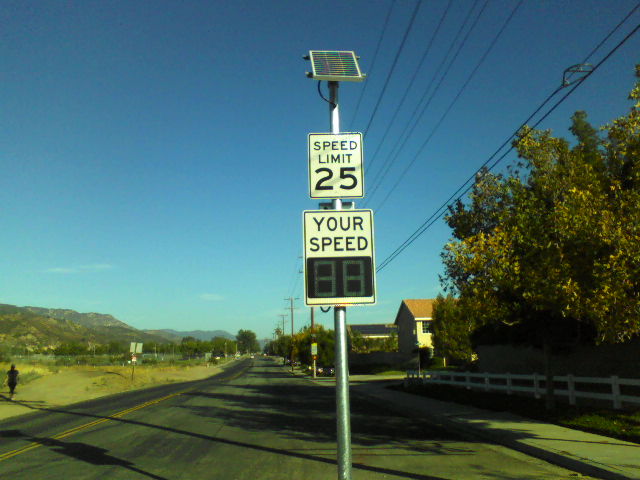 This was taken on August 31st 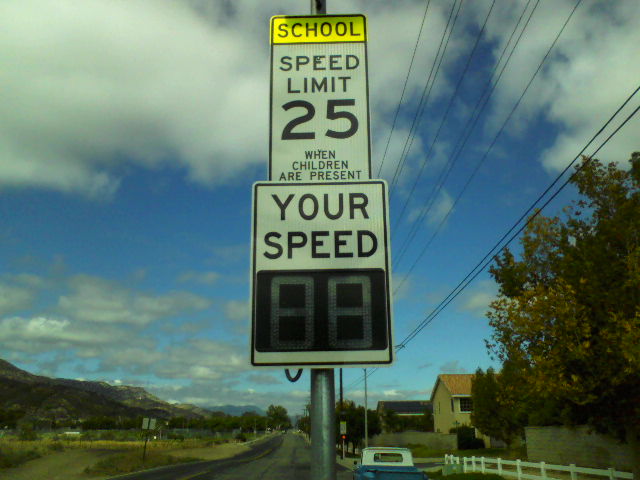 This was first observed on September 17th after leaving Coffee with a Cop. 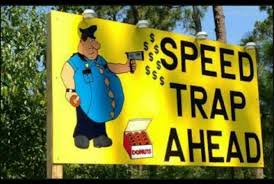 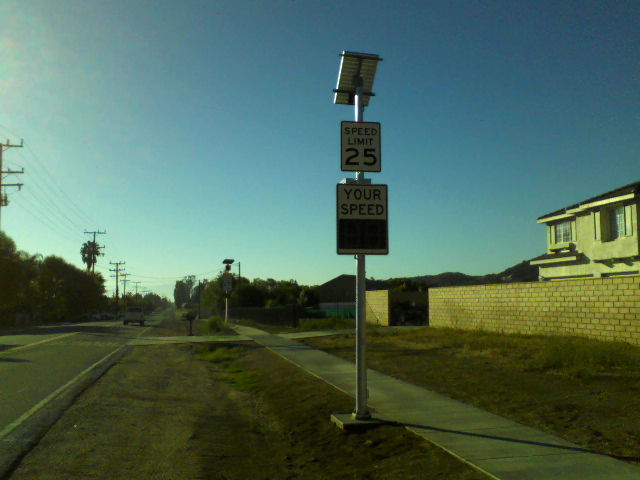 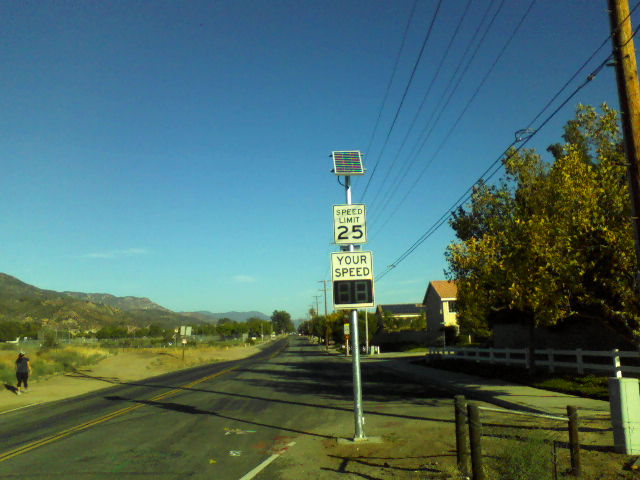 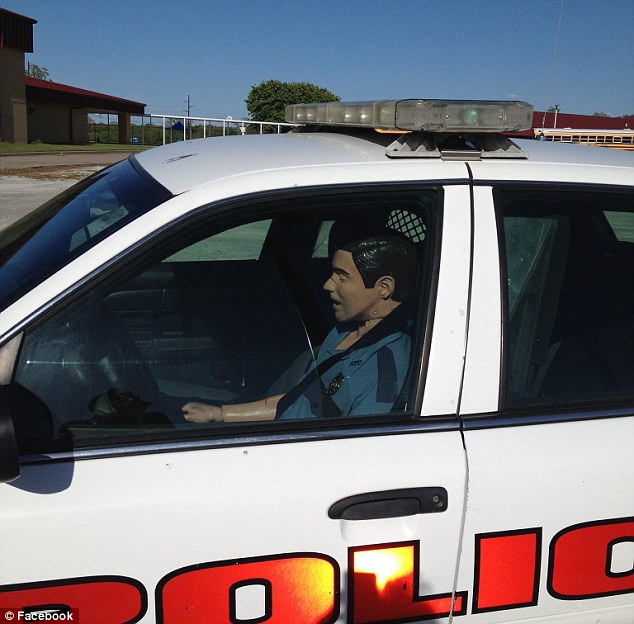