Per the Brown Act notice must given 72 hours. 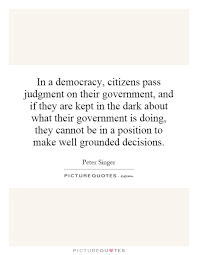 With the Measure Z Oversight Committee in turmoil and almost no one giving a rat’s behind its beginning to look much like the year 2000.