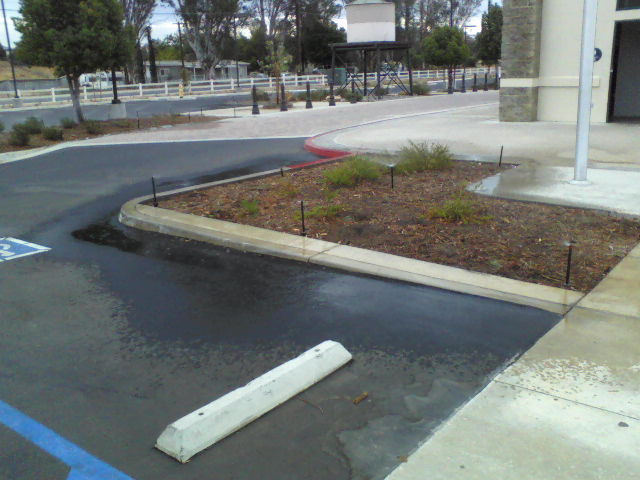 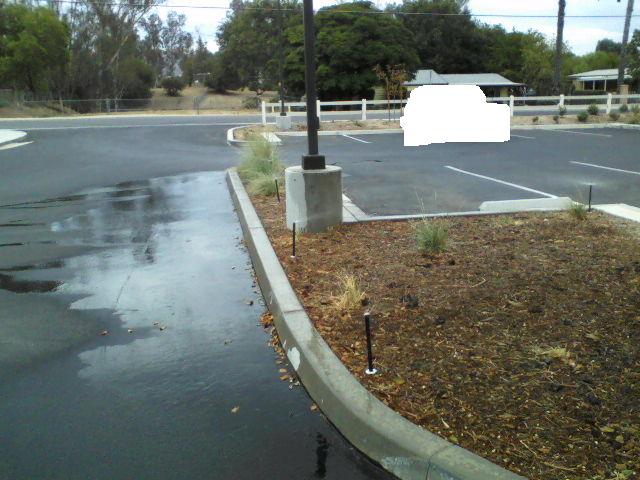 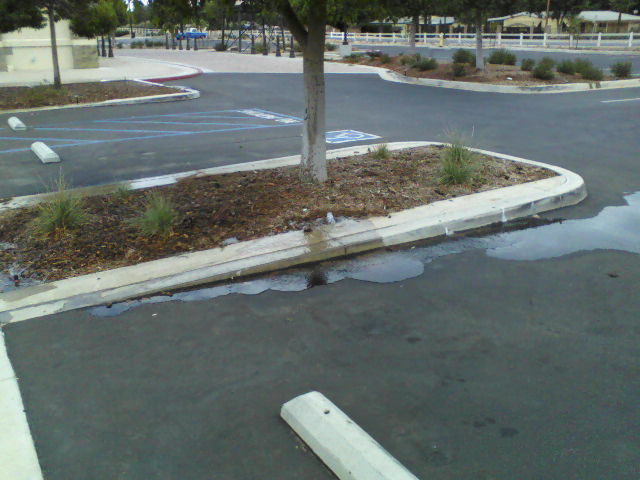 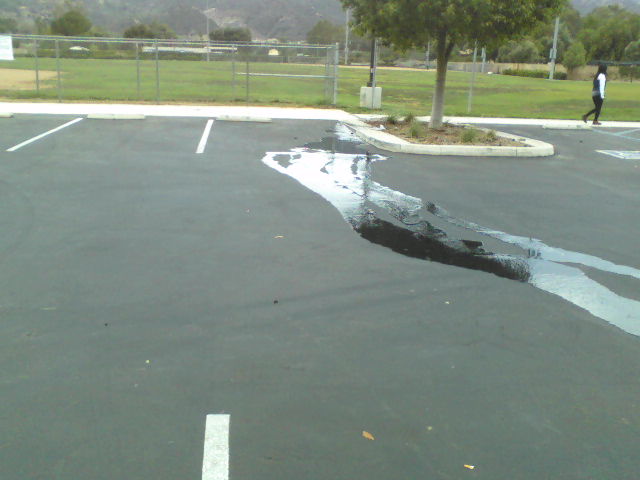 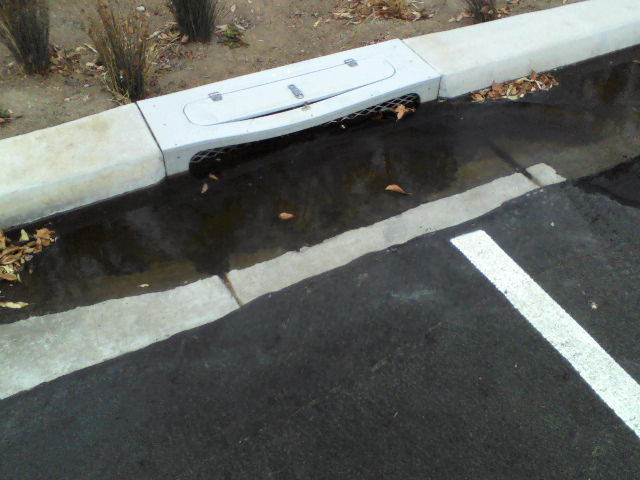 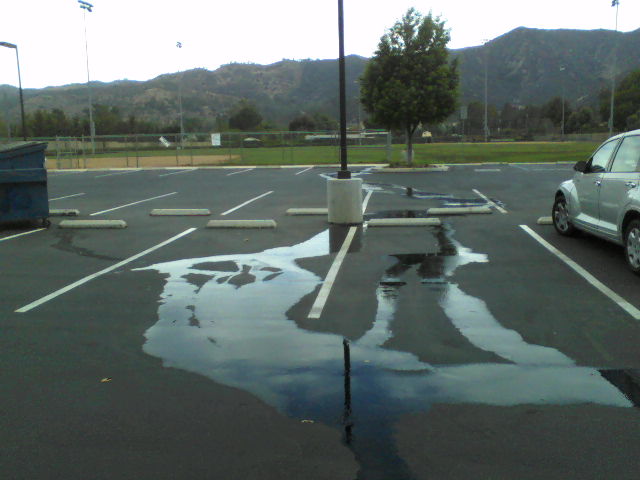 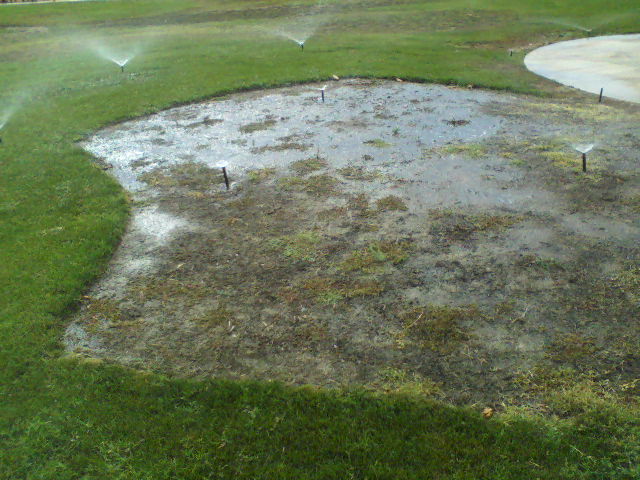 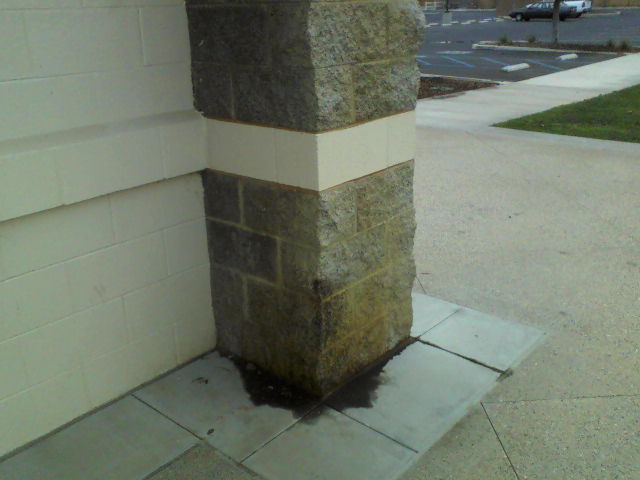 3 thoughts on “MOVE WILDOMAR TO THE HEAD OF THE LINE”