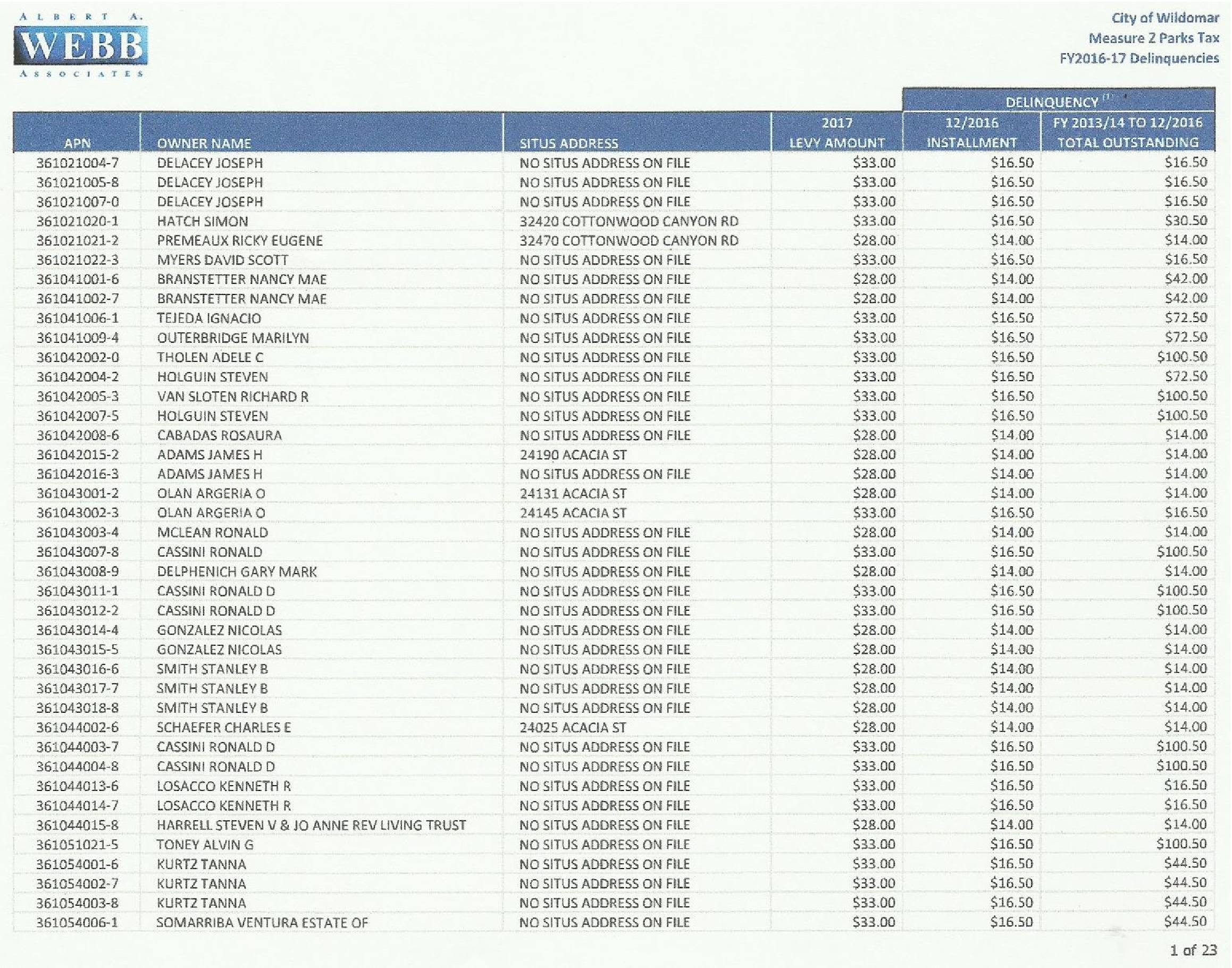 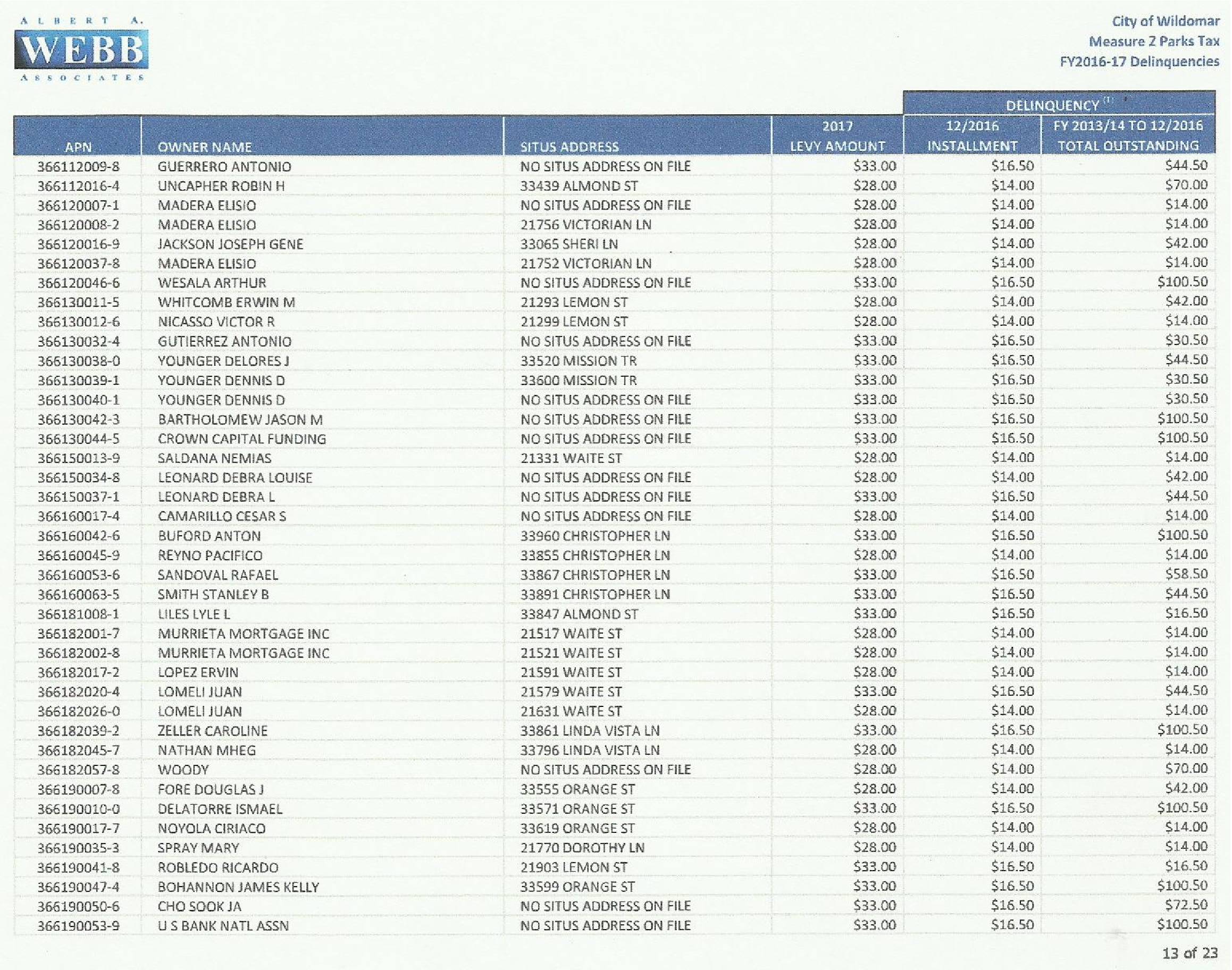 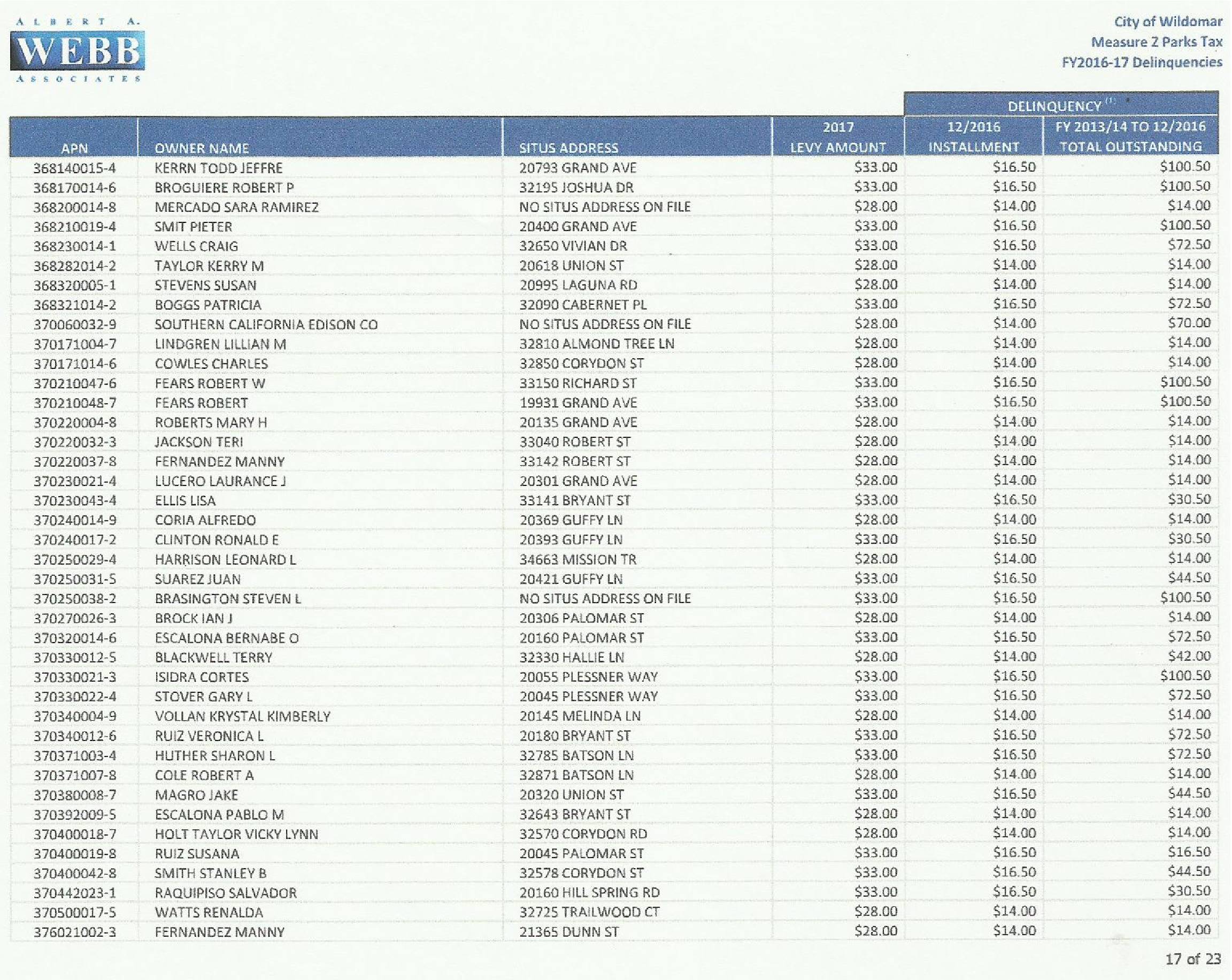 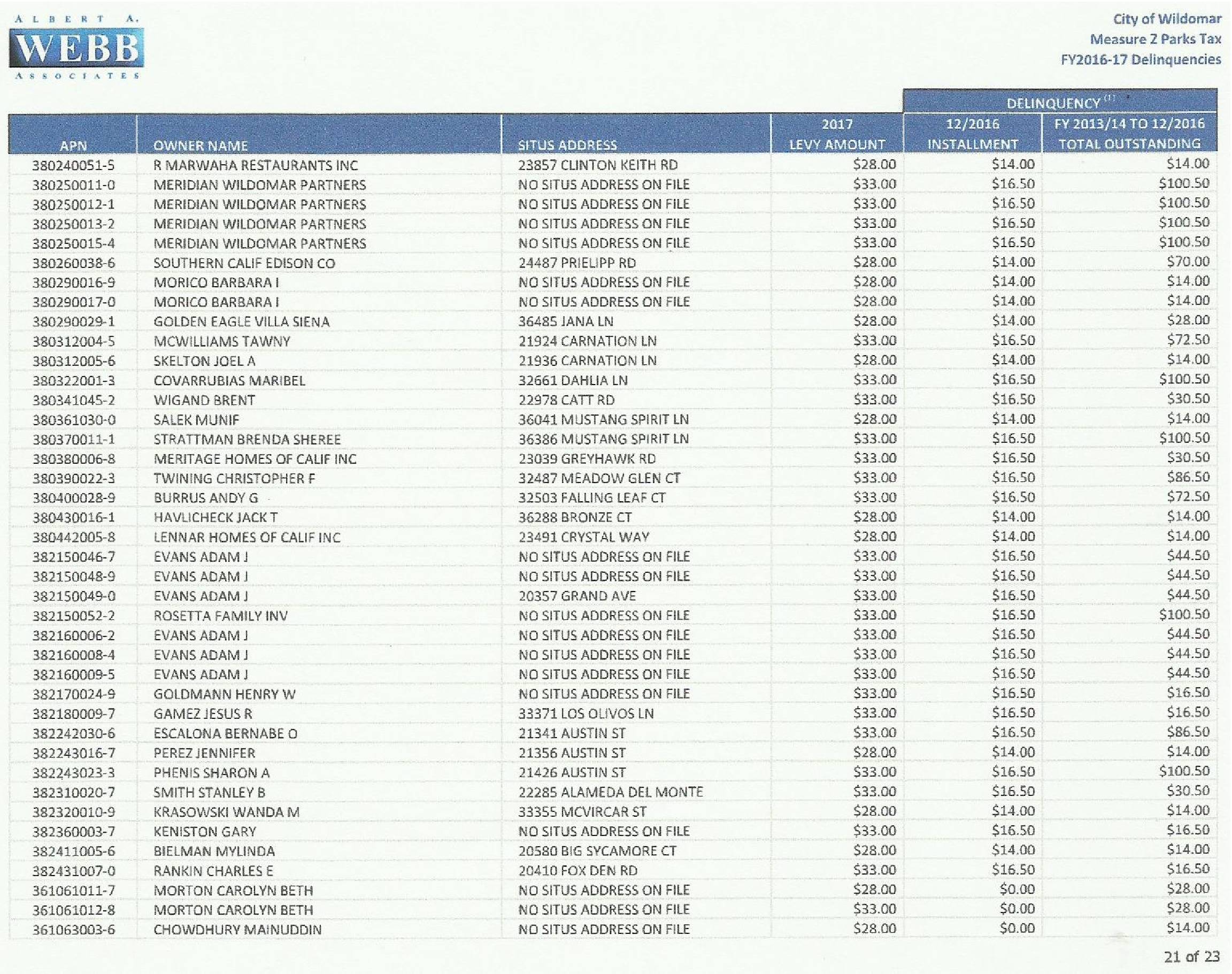 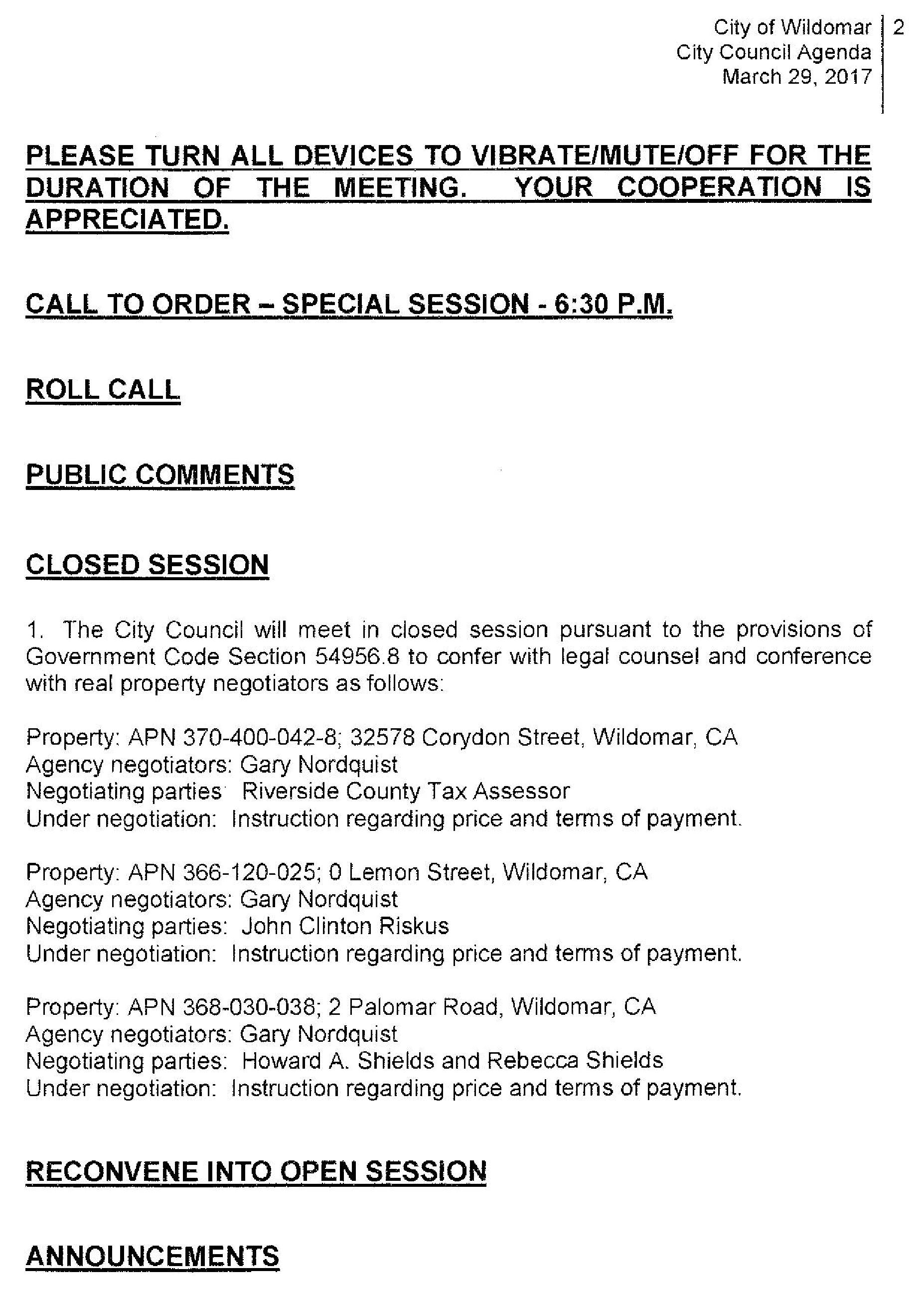 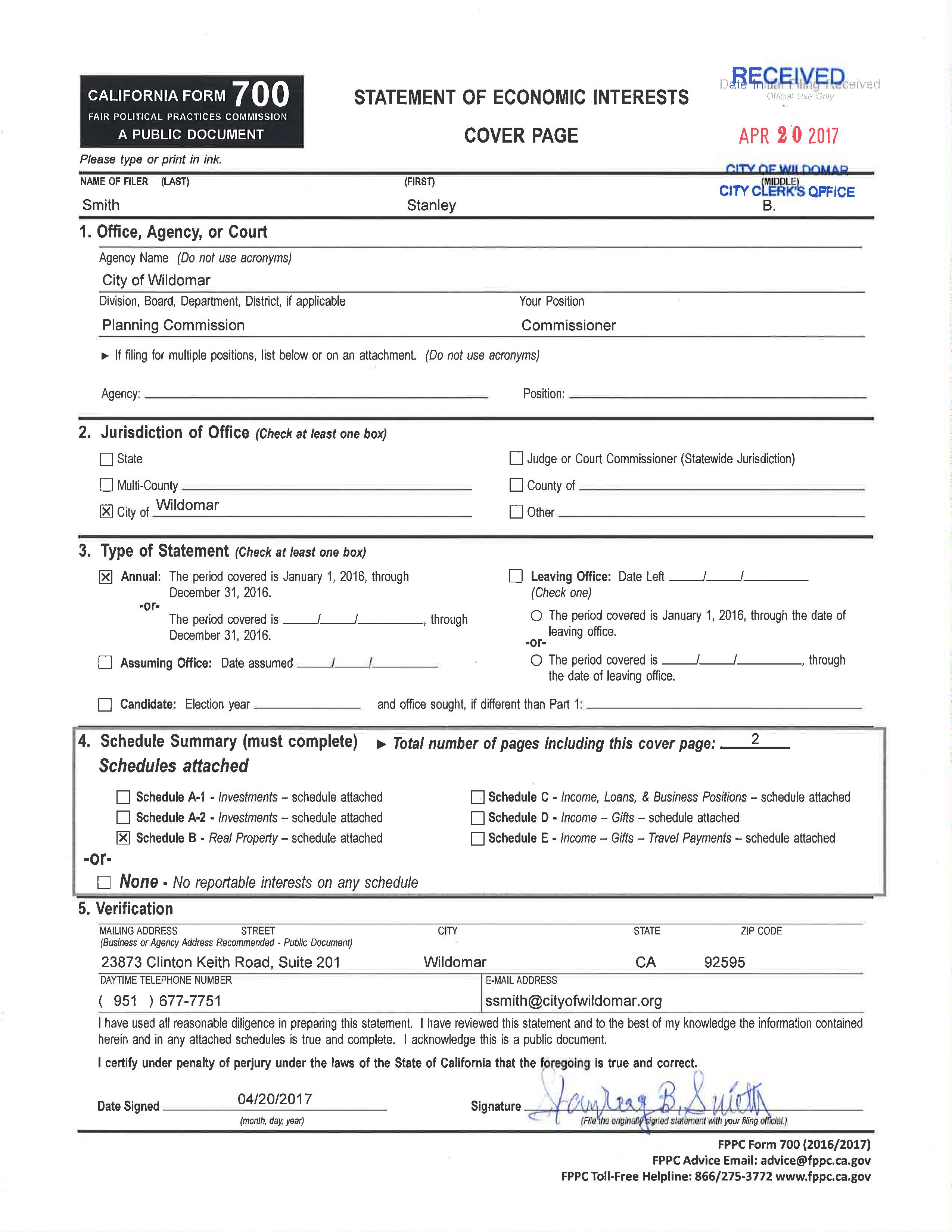 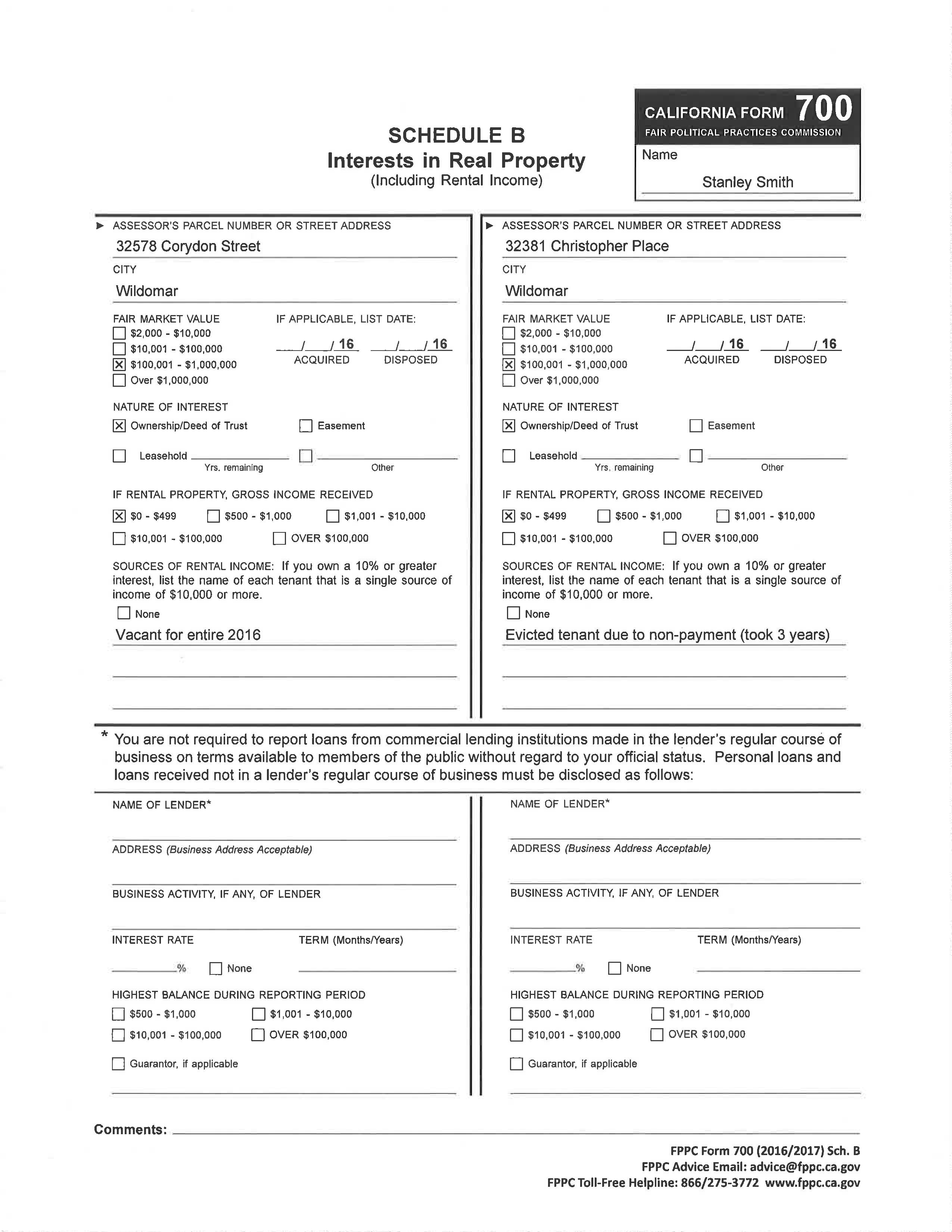 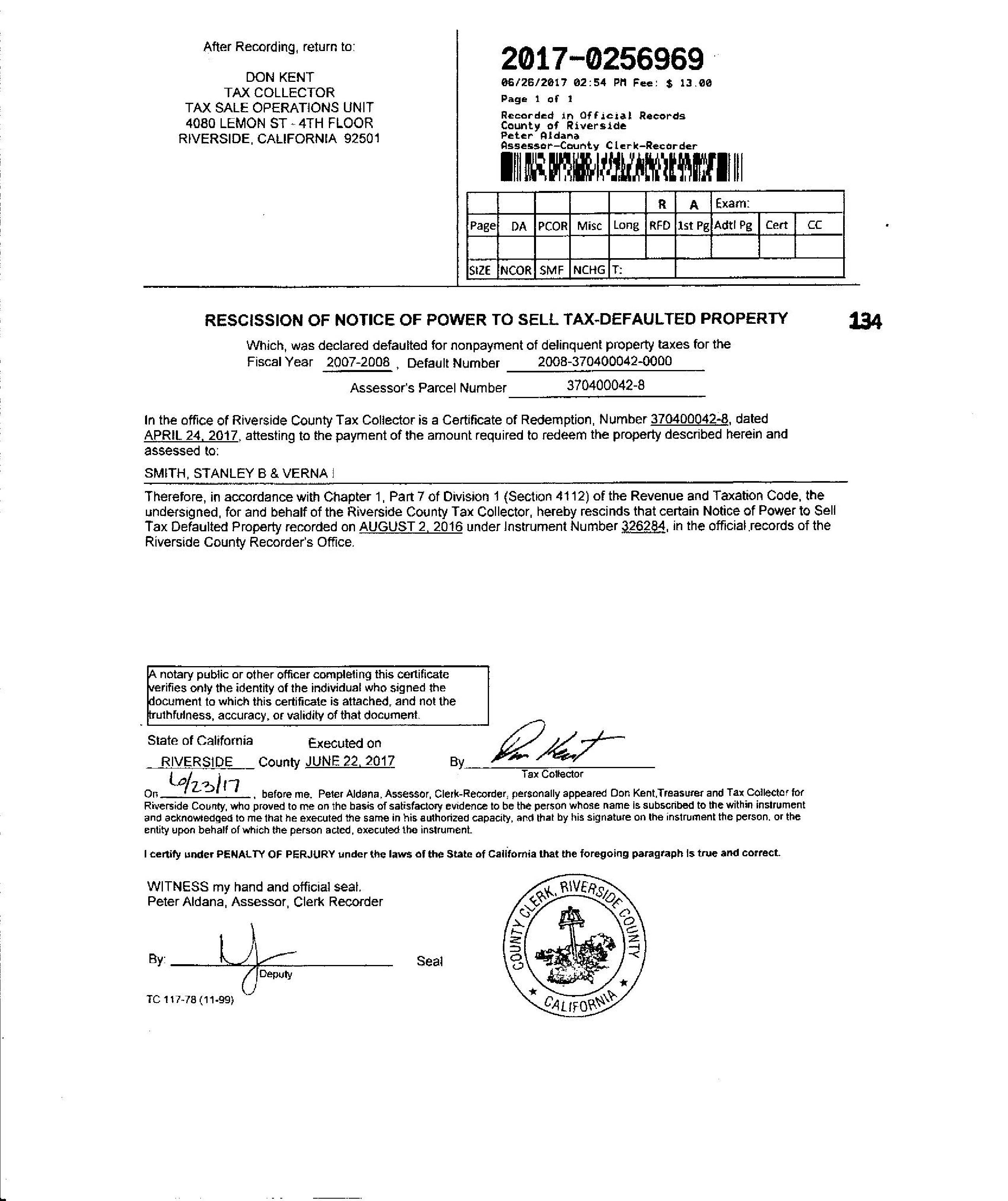 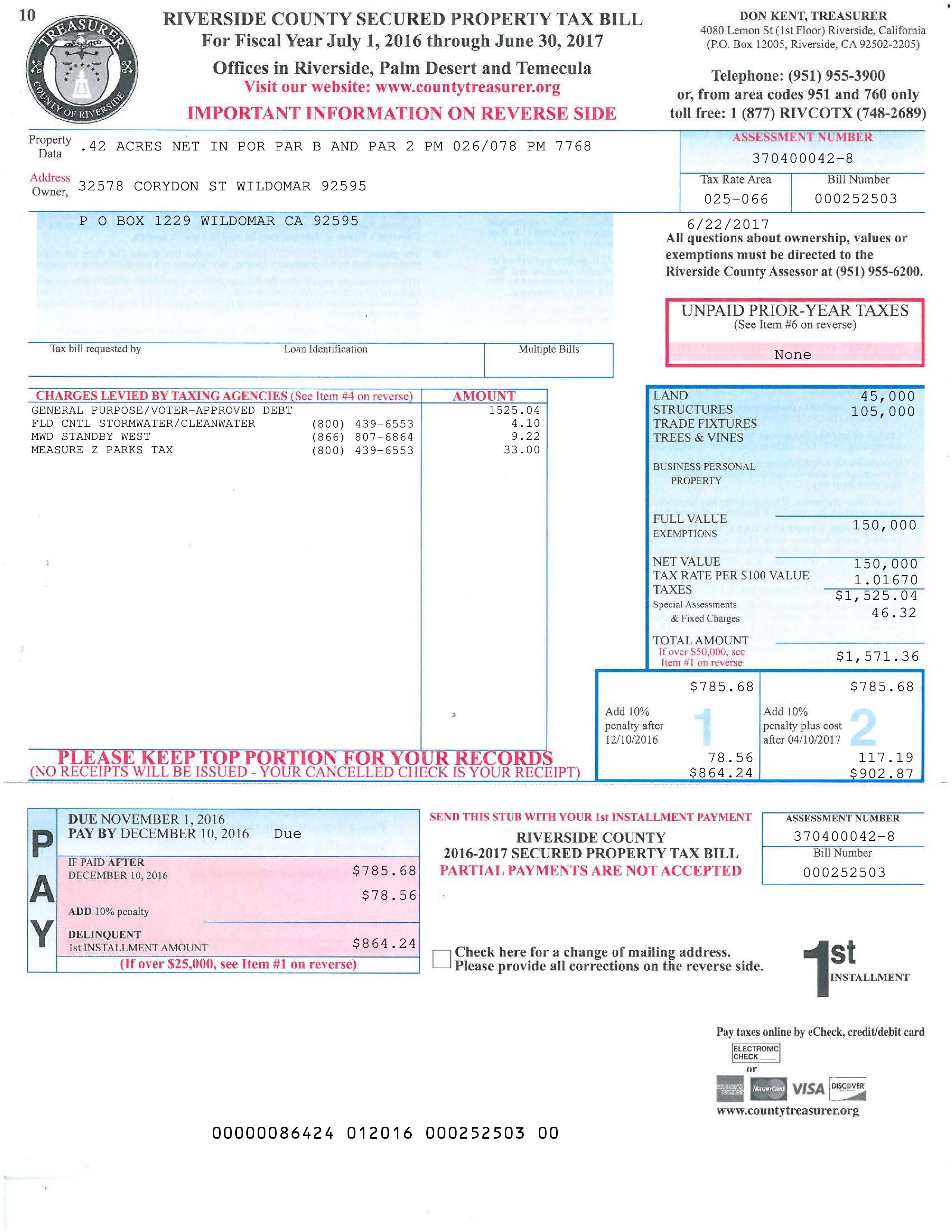 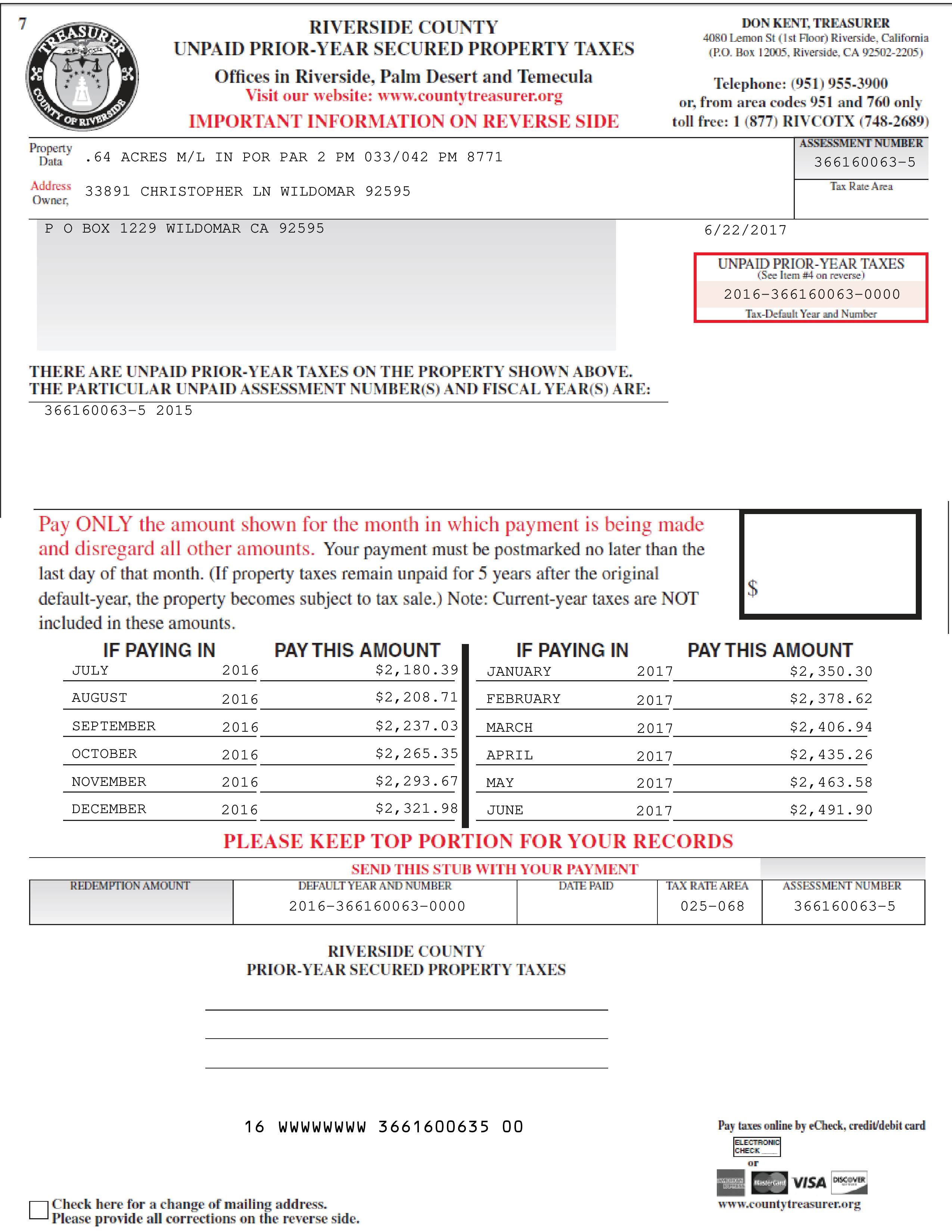 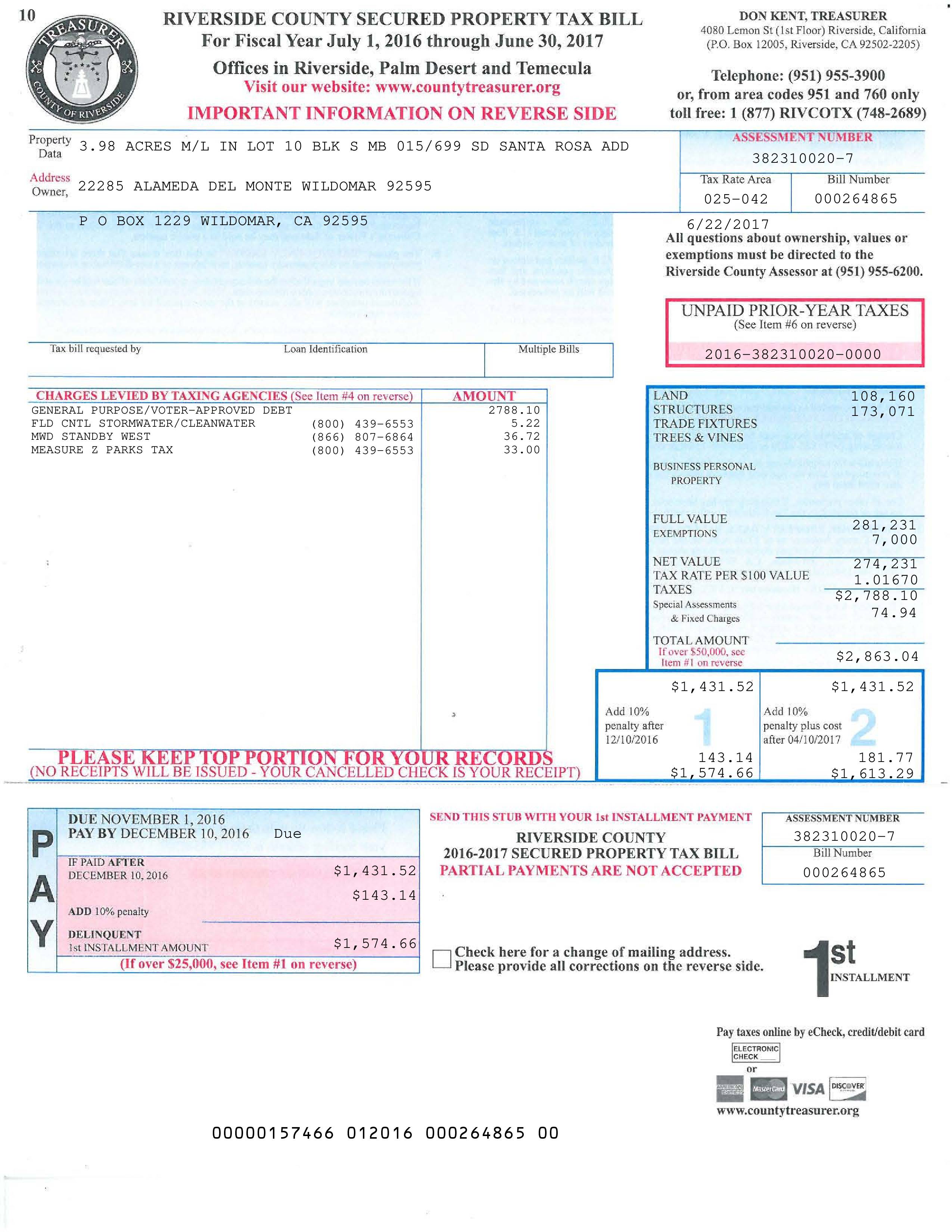 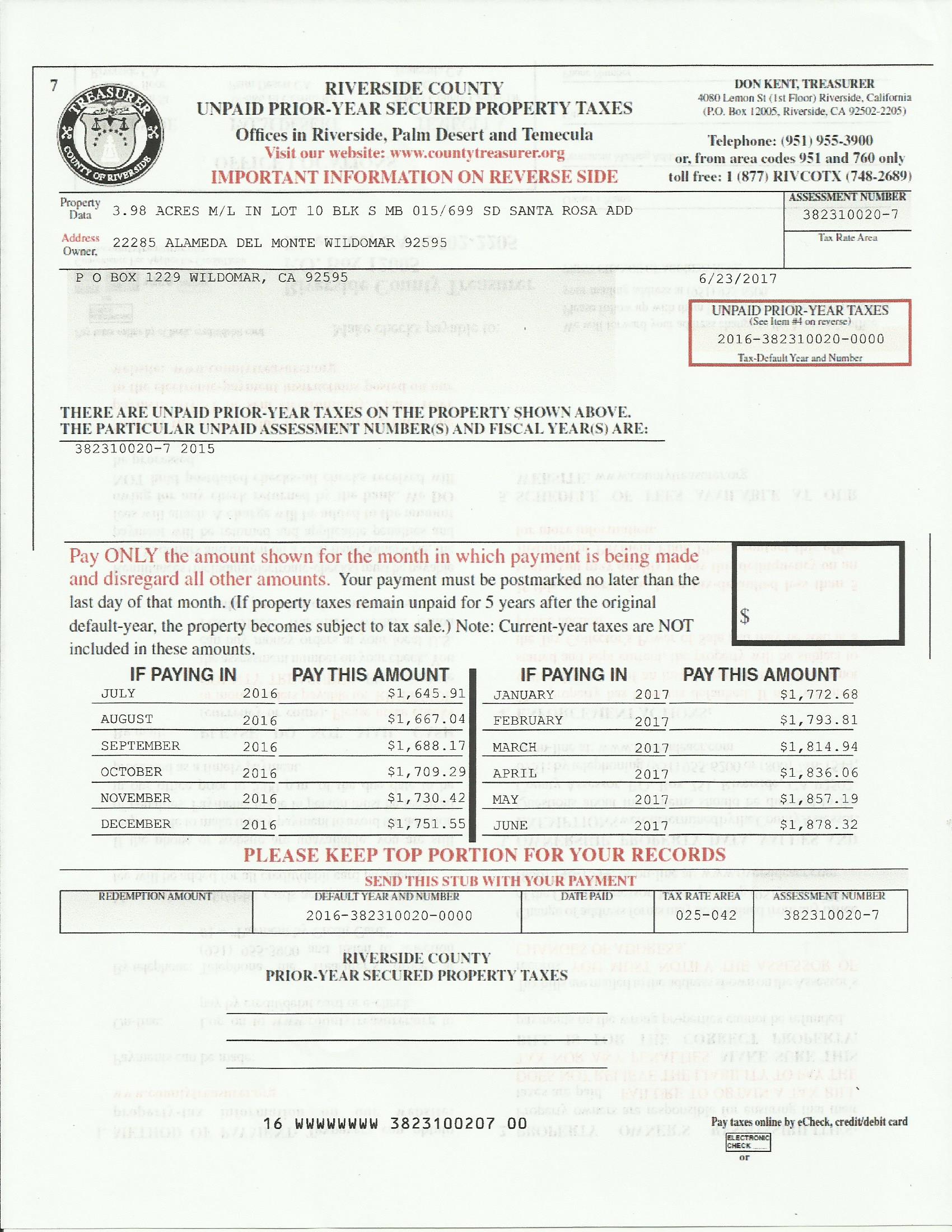 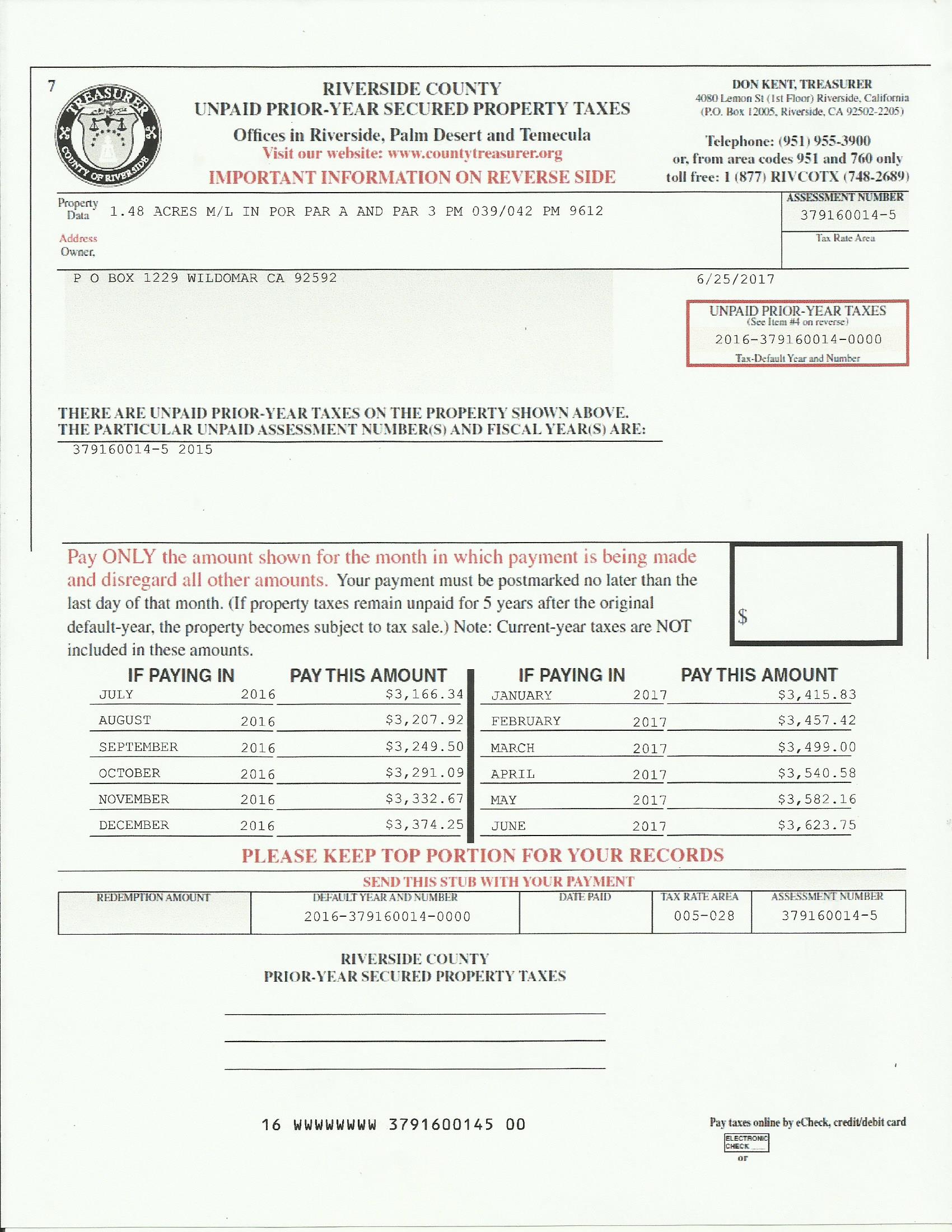 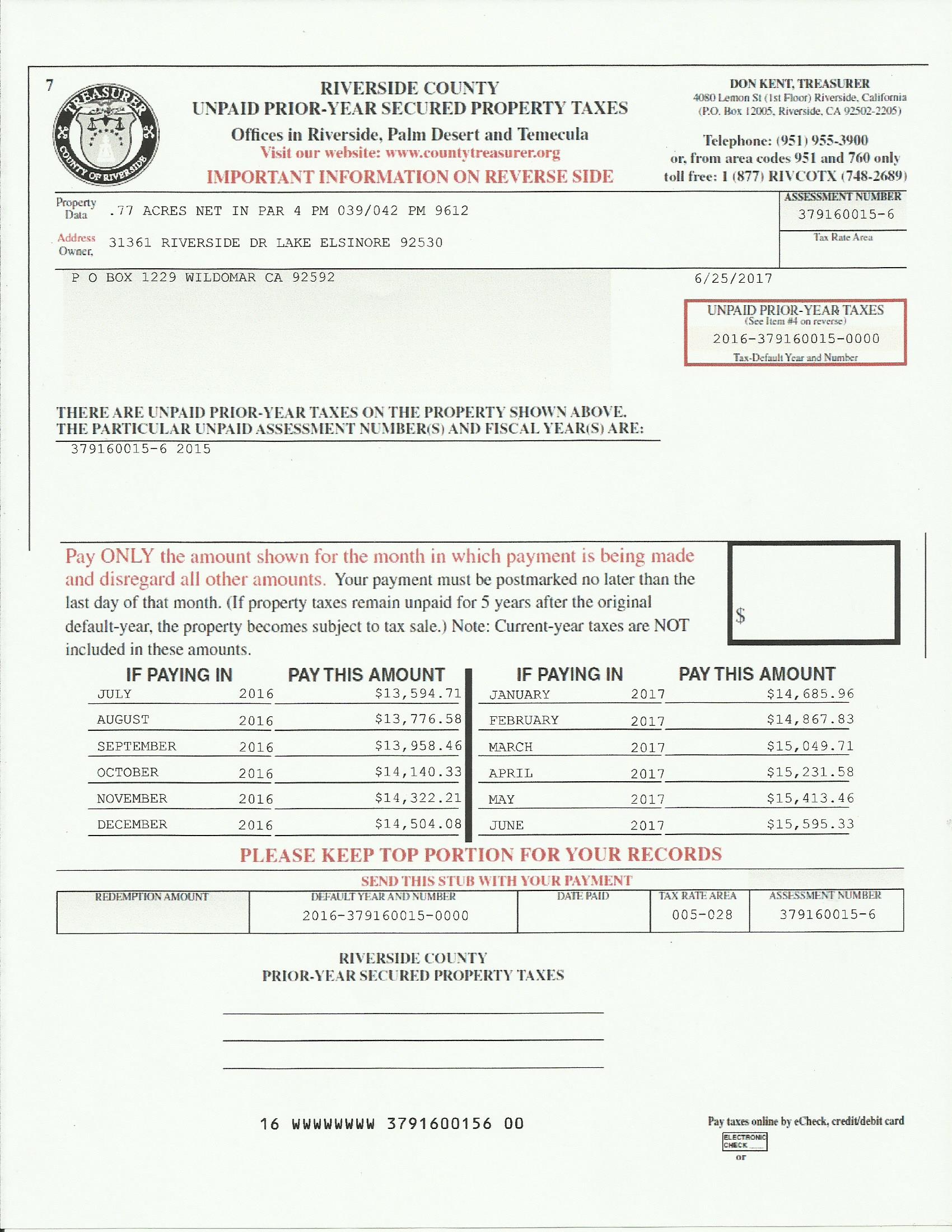 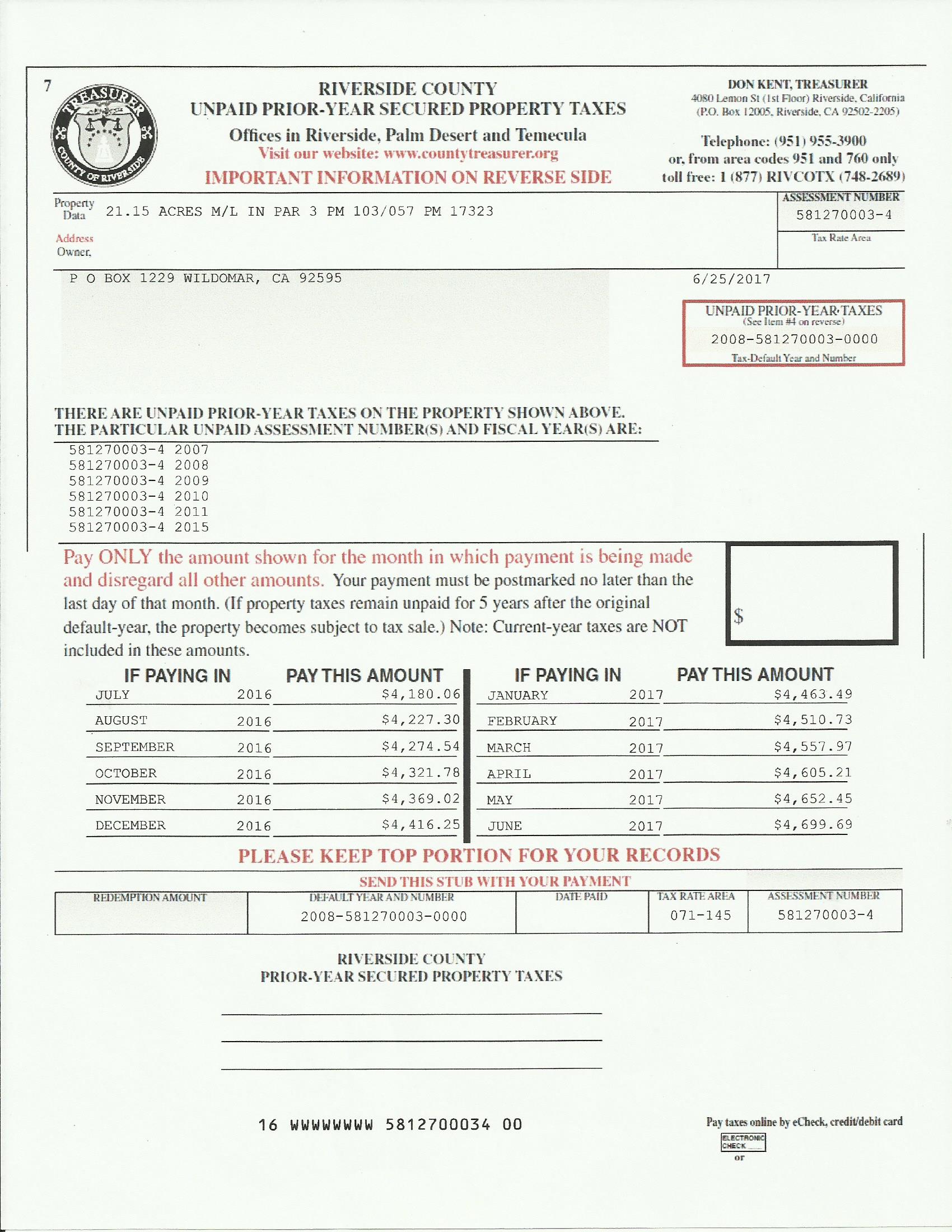 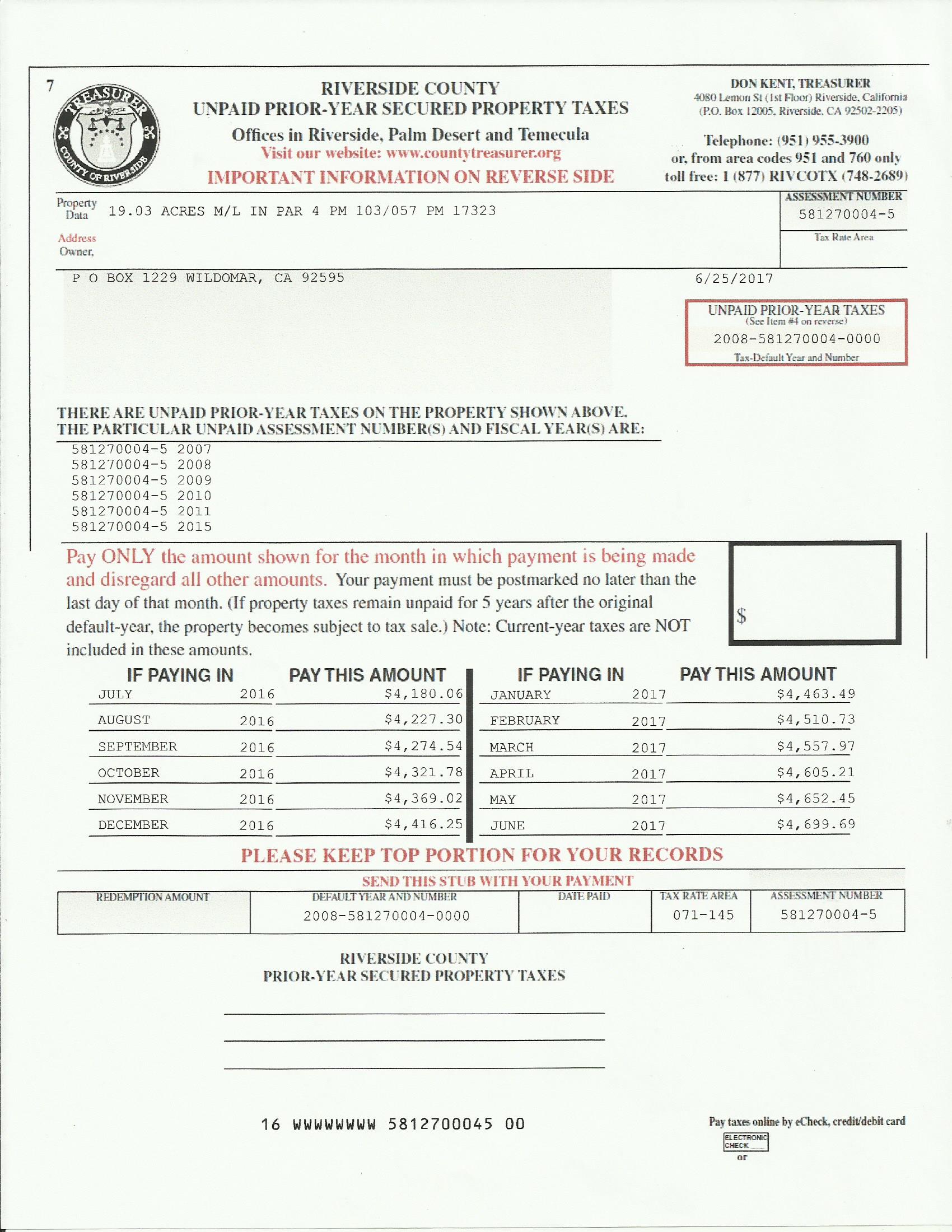 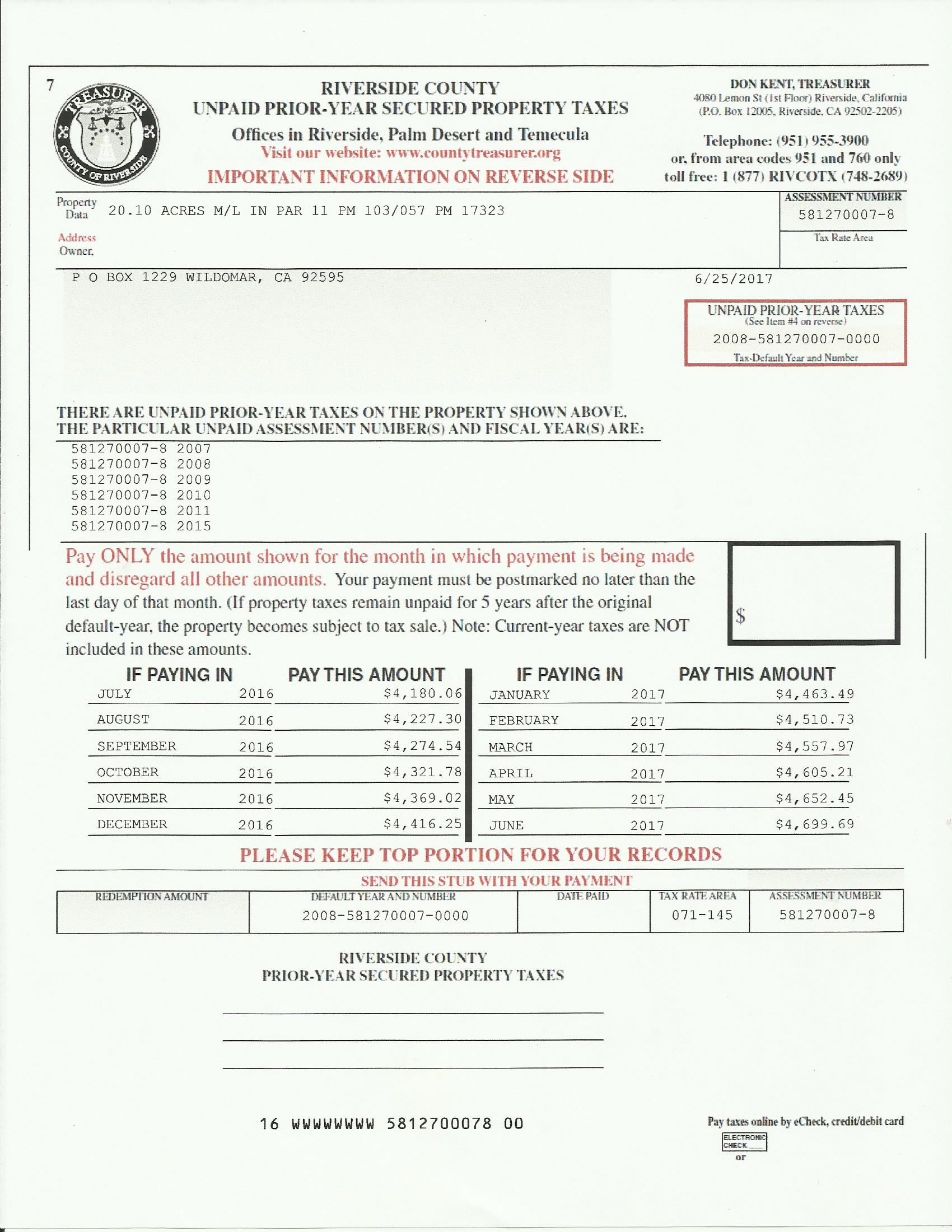 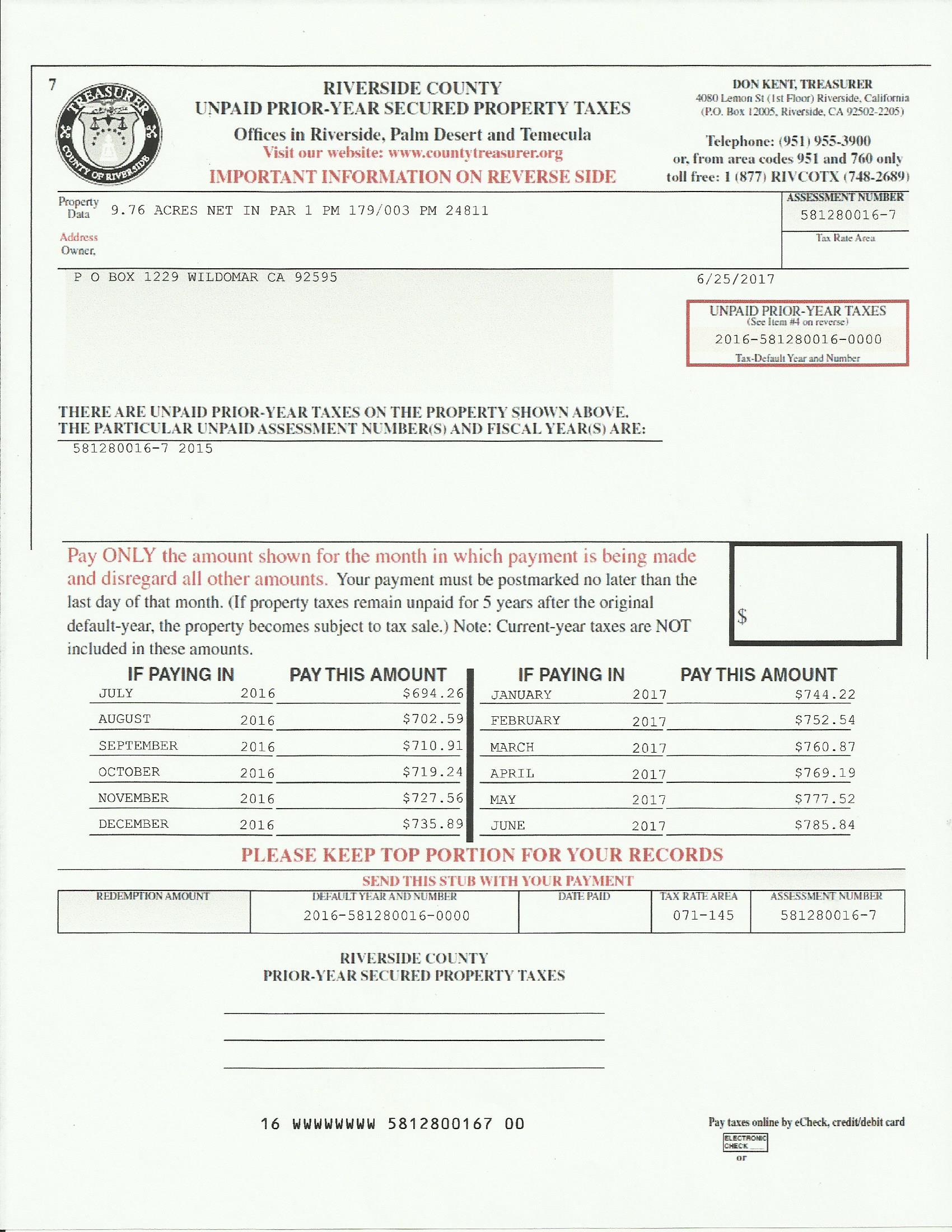 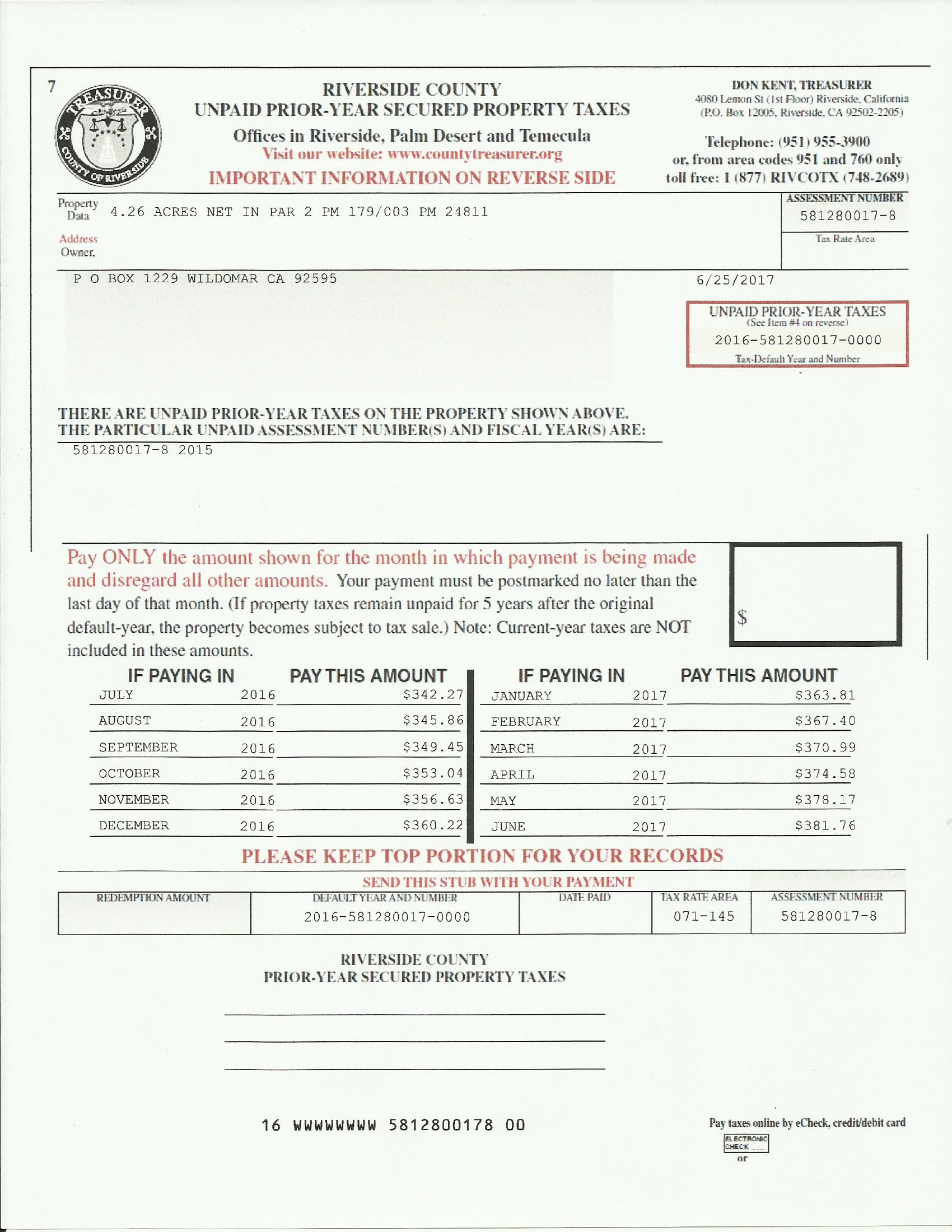 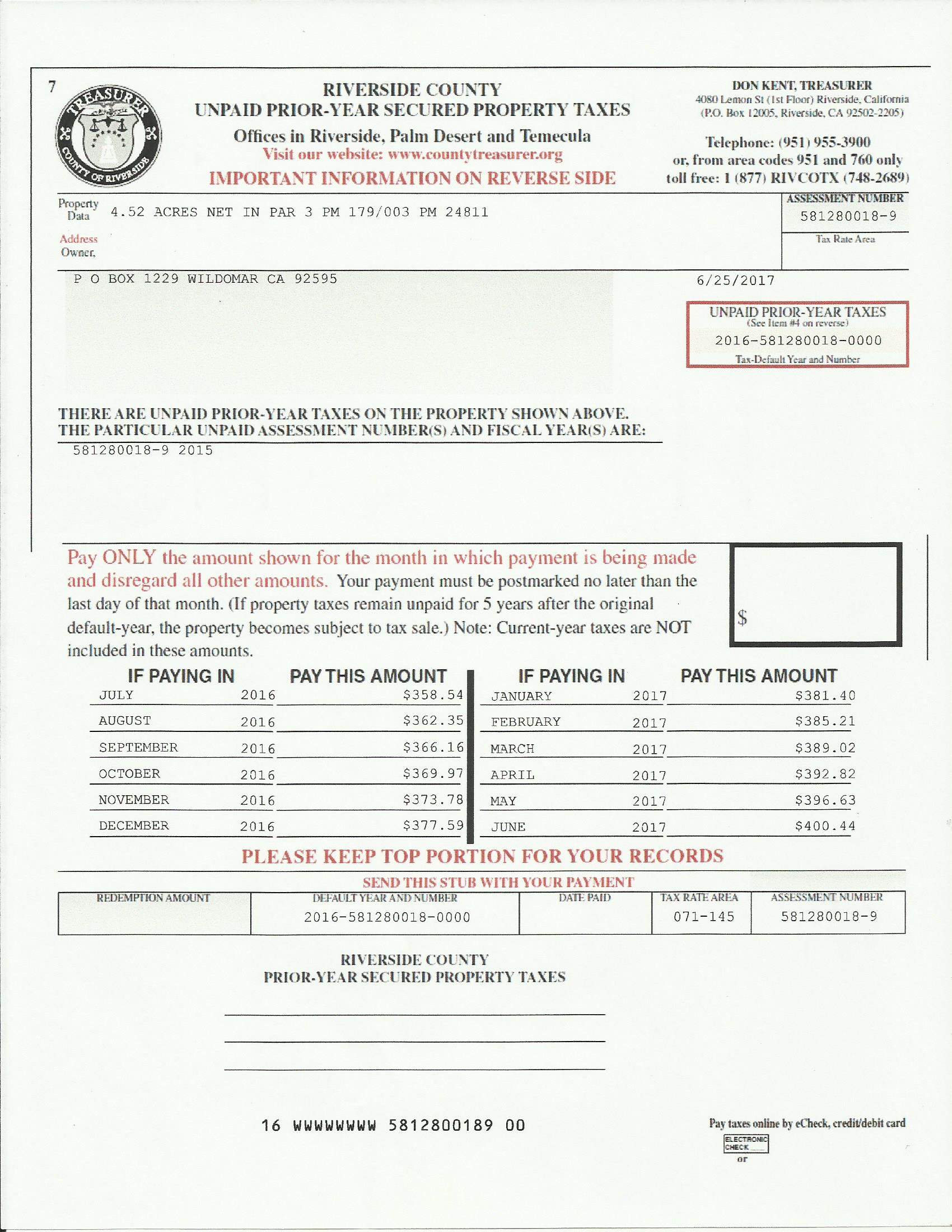 1 thought on “In Wildomar Where Anything Goes”