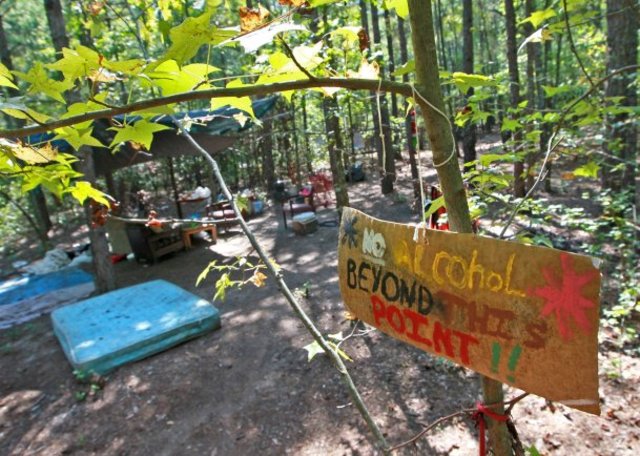 The city of wildomar (this means staff as the citizens haven’t been asked their opinion) has expressed an interest in utilizing a future retention basin as a city park. This area had one such basin/park in the 1990’s located in the Canyon Crest tract of homes at the intersection of Great Falls Road and View Crest Drive. When Ortega Trails Park District ceased to exist the right to access was relinquished back to Riverside County Flood Control. Never to be thought about again. 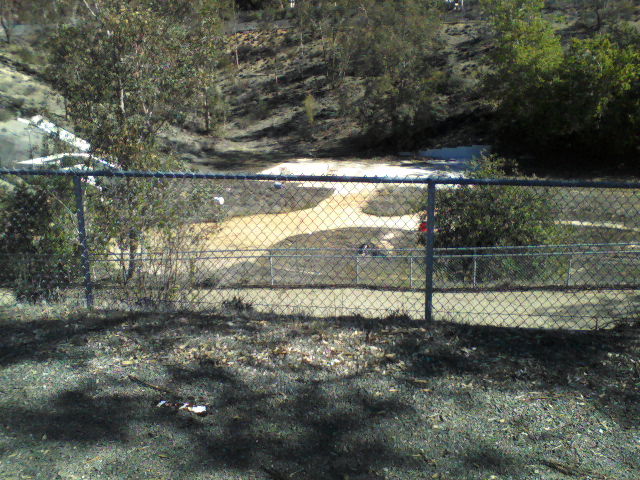 This is the former Canyon View Park which had a slab for basketball a few table and a walking trail around the perimeter along the top. All paid for by residents of the former Ortega Trails Park District.

Tomorrow on Tuesday November 17, 2015 at the Riverside County Board of Supervisor’s meeting there will be a vote on Item 11-2. This vote will be to spend $3,320,000 (that’s 3 1/3 million dollars) to purchase just under 20 acres of land for a potential retention basin.

The real issue here is the location of this future basin places it directly across the street from the future Walmart making this location ripe for unwanted development. Namely the “Wildomart Homeless Encampment” 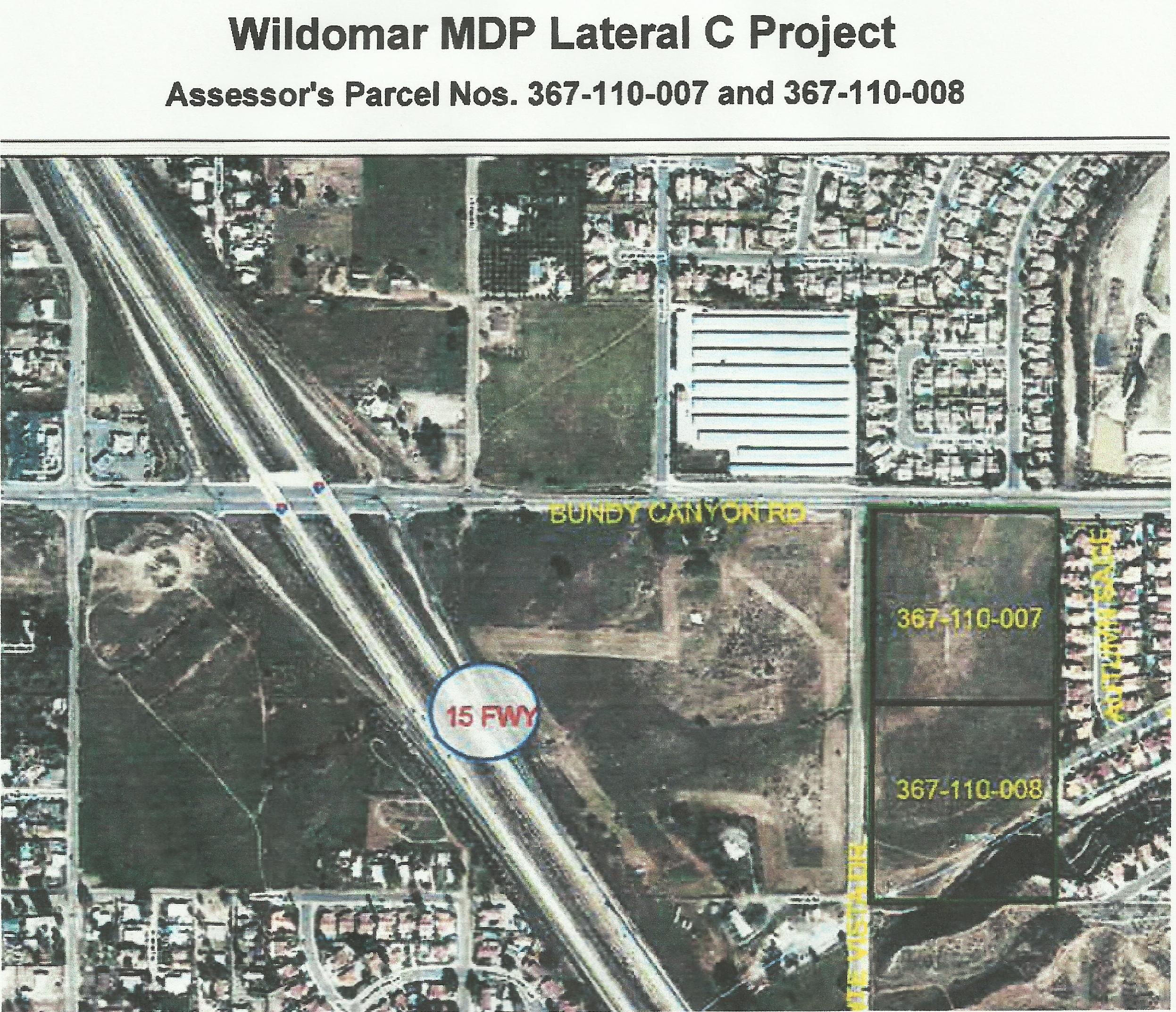 This property is directly across from the future Super Walmart.

The city of wildomar has expressed an interest to the County of Riverside to possibly use the basin site as a joint flood control/park. One only has to look at the current state of Regency Heritage Park in Wildomar, an Open Channel in the Lakeland Village Master Drainage Plan, to see where this will end up. 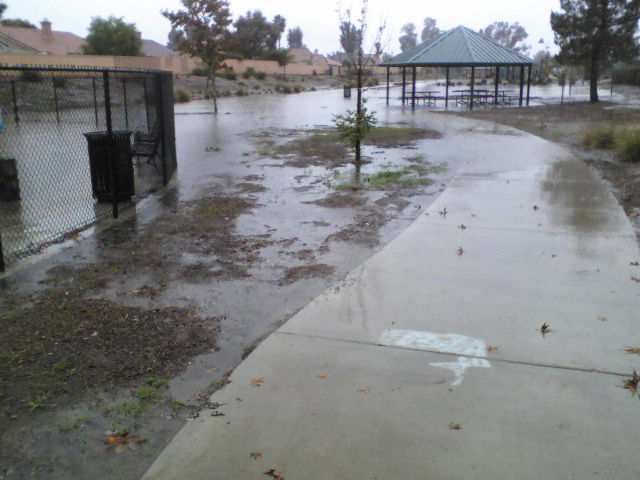 The above photos of Regency were taken months apart