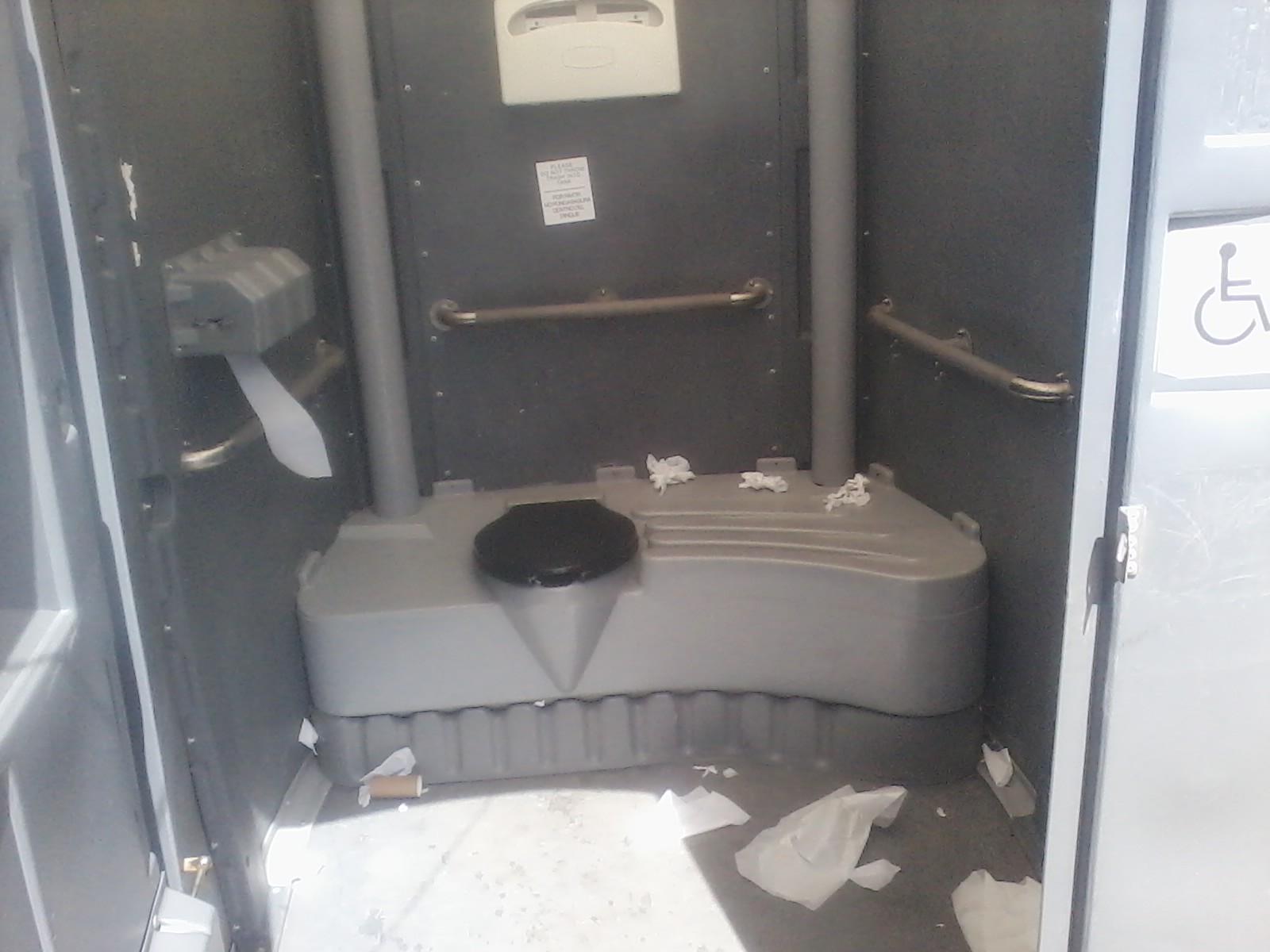 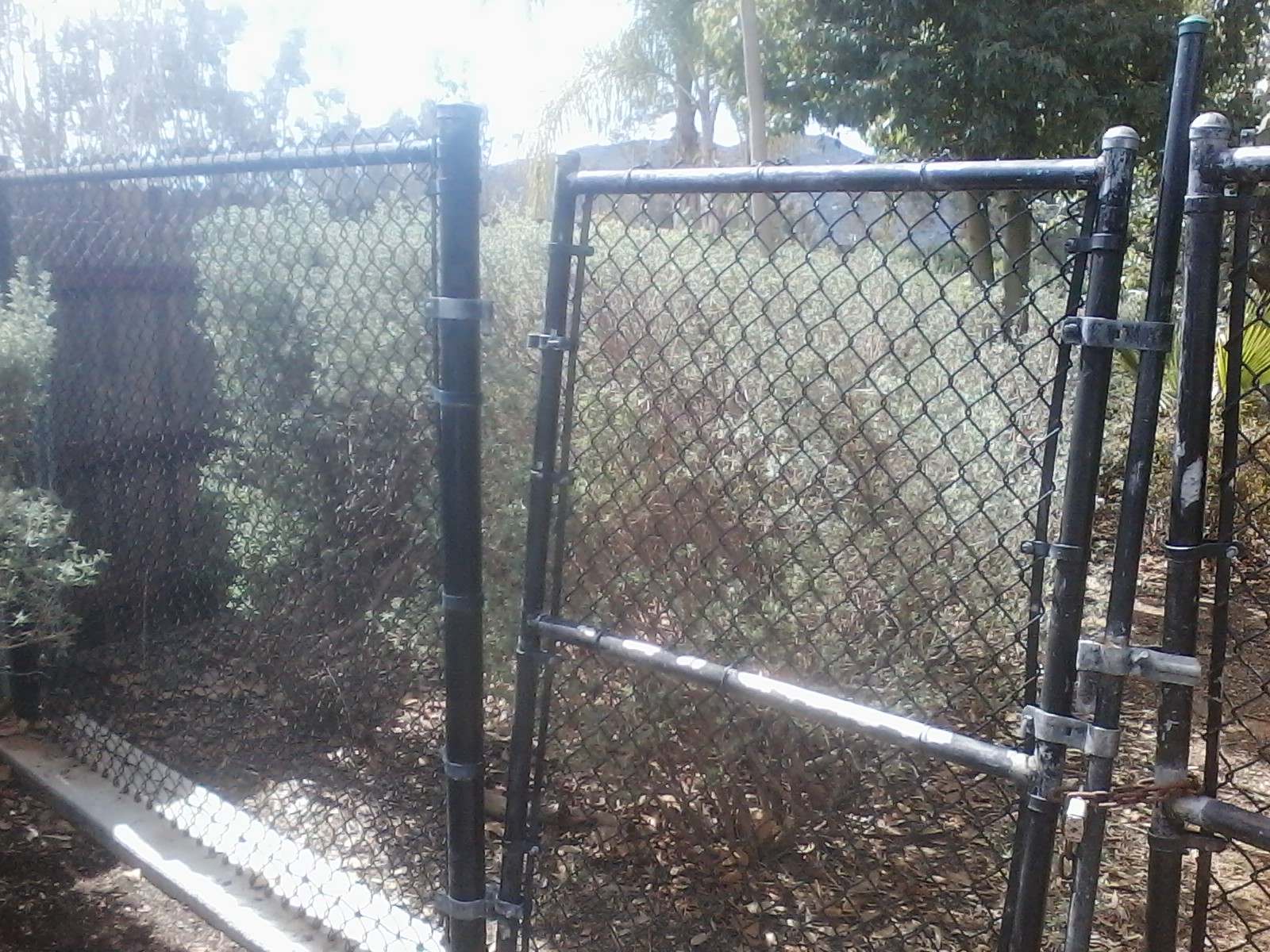 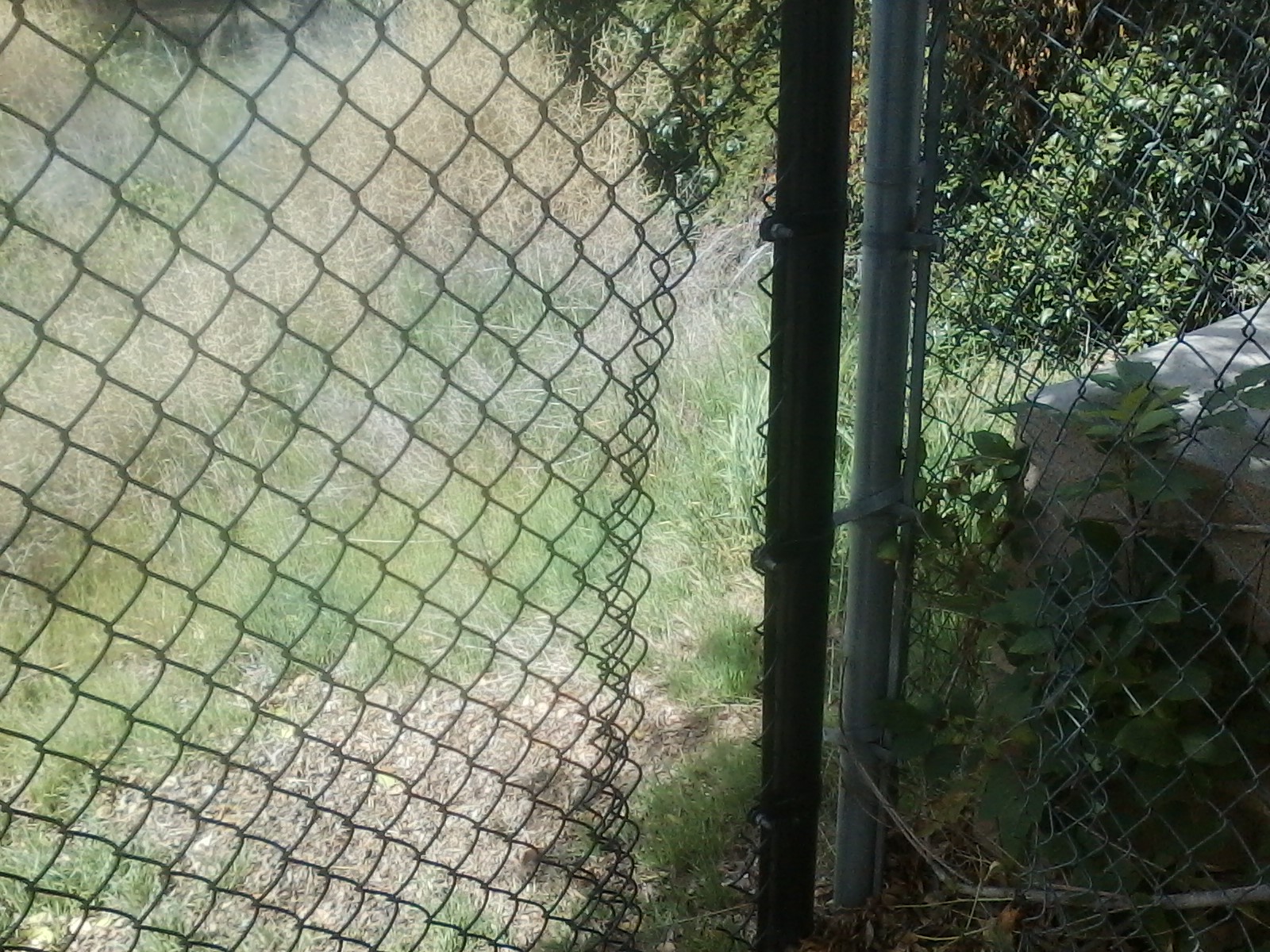 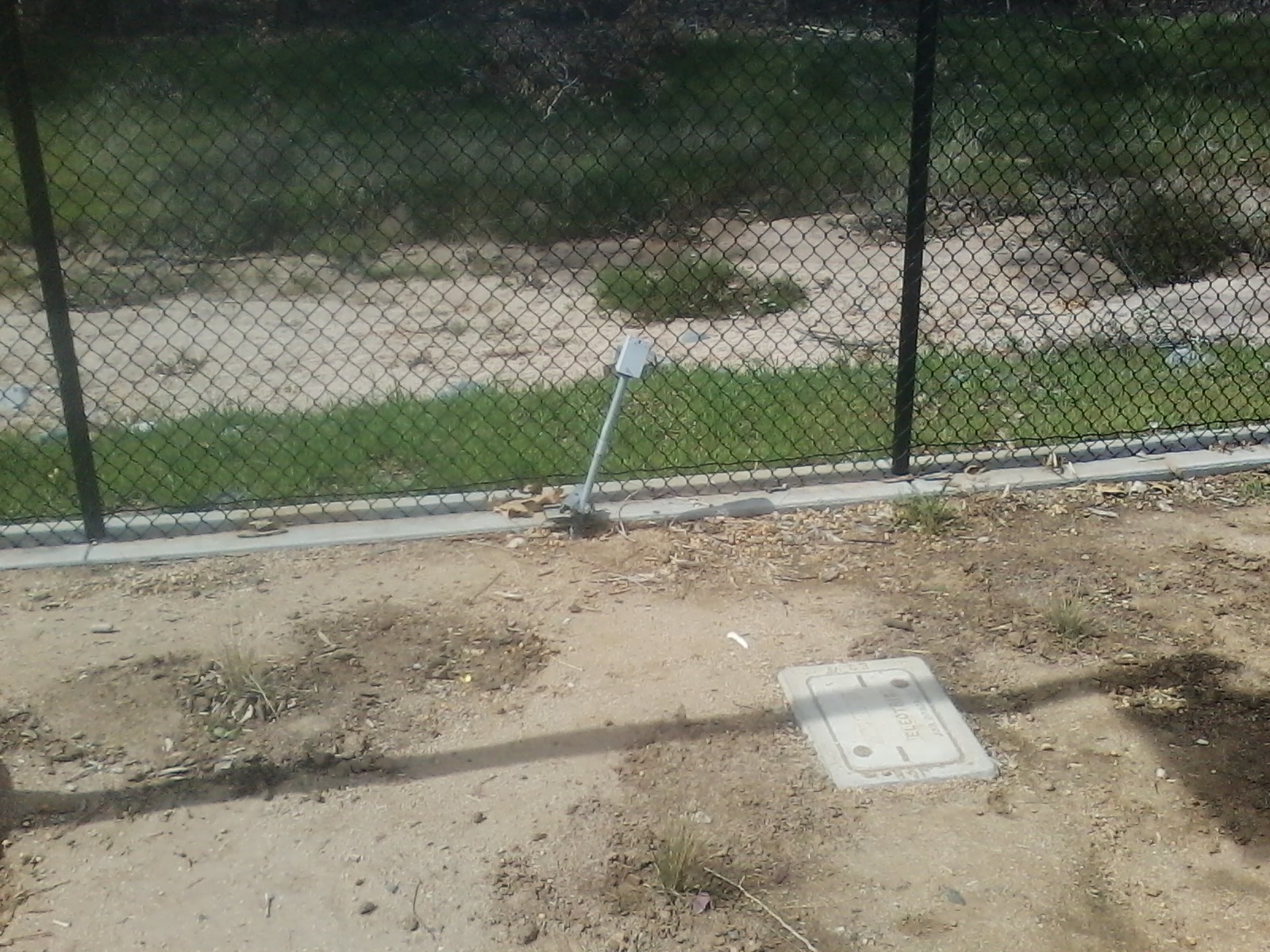 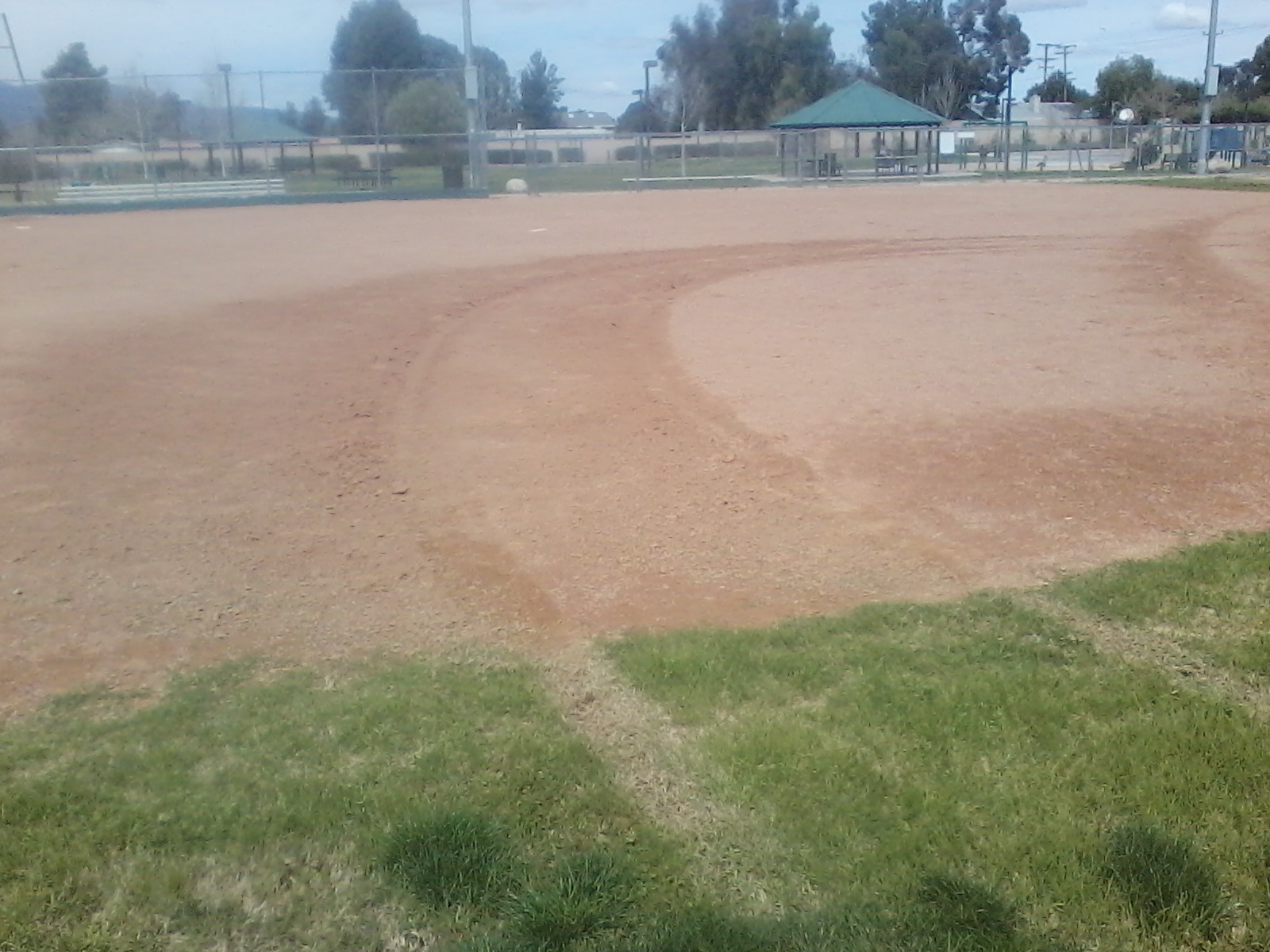 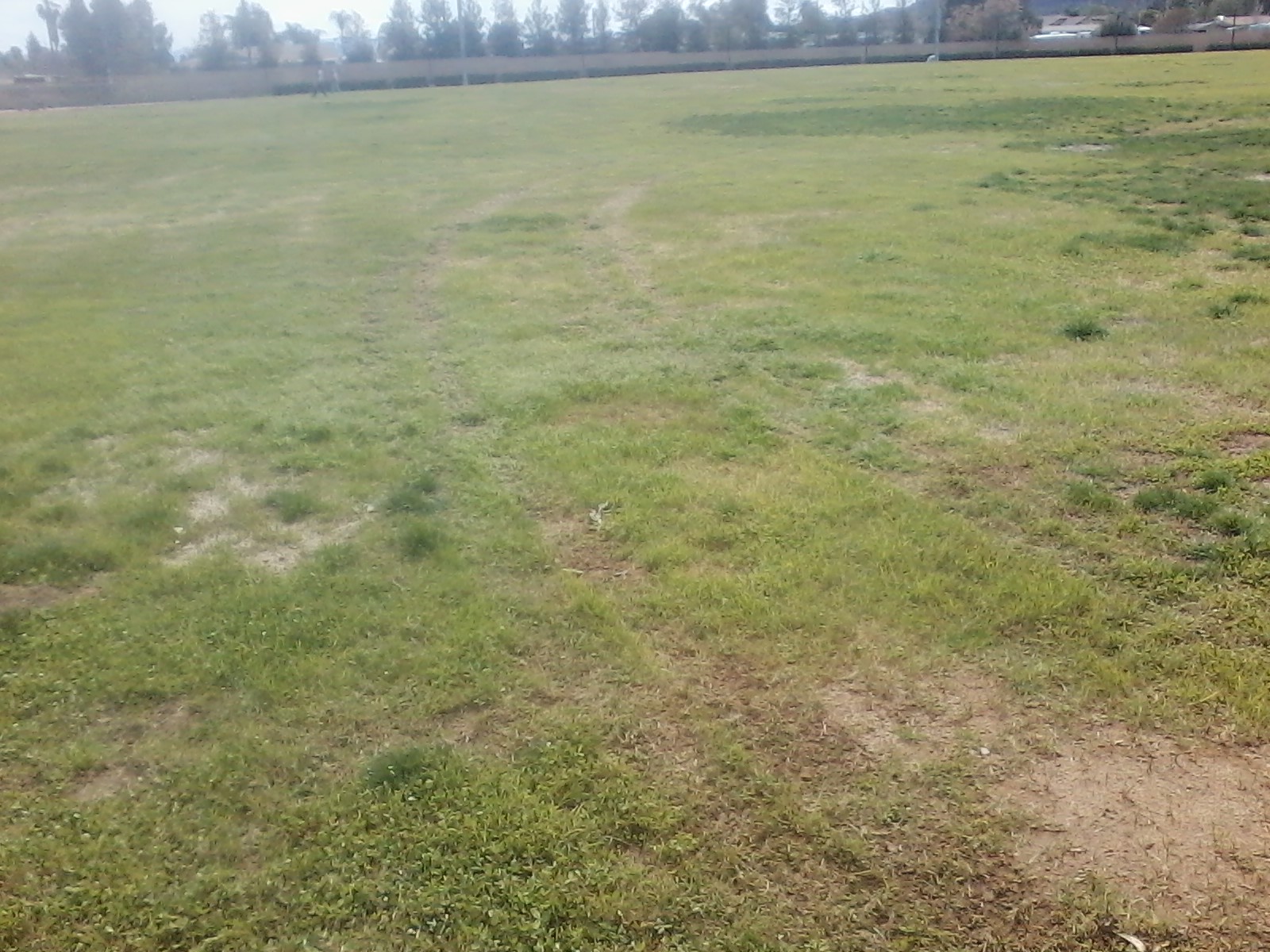 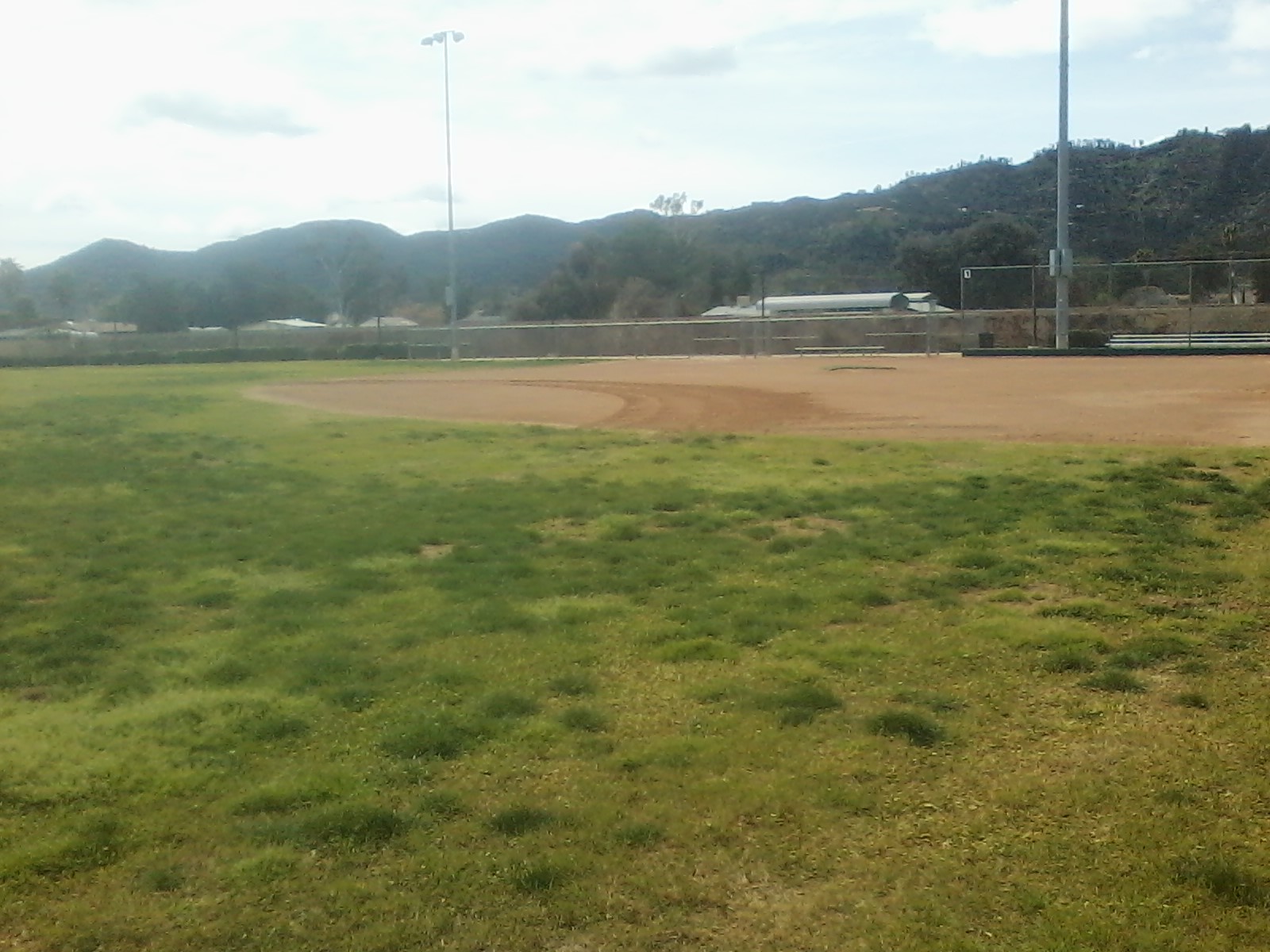 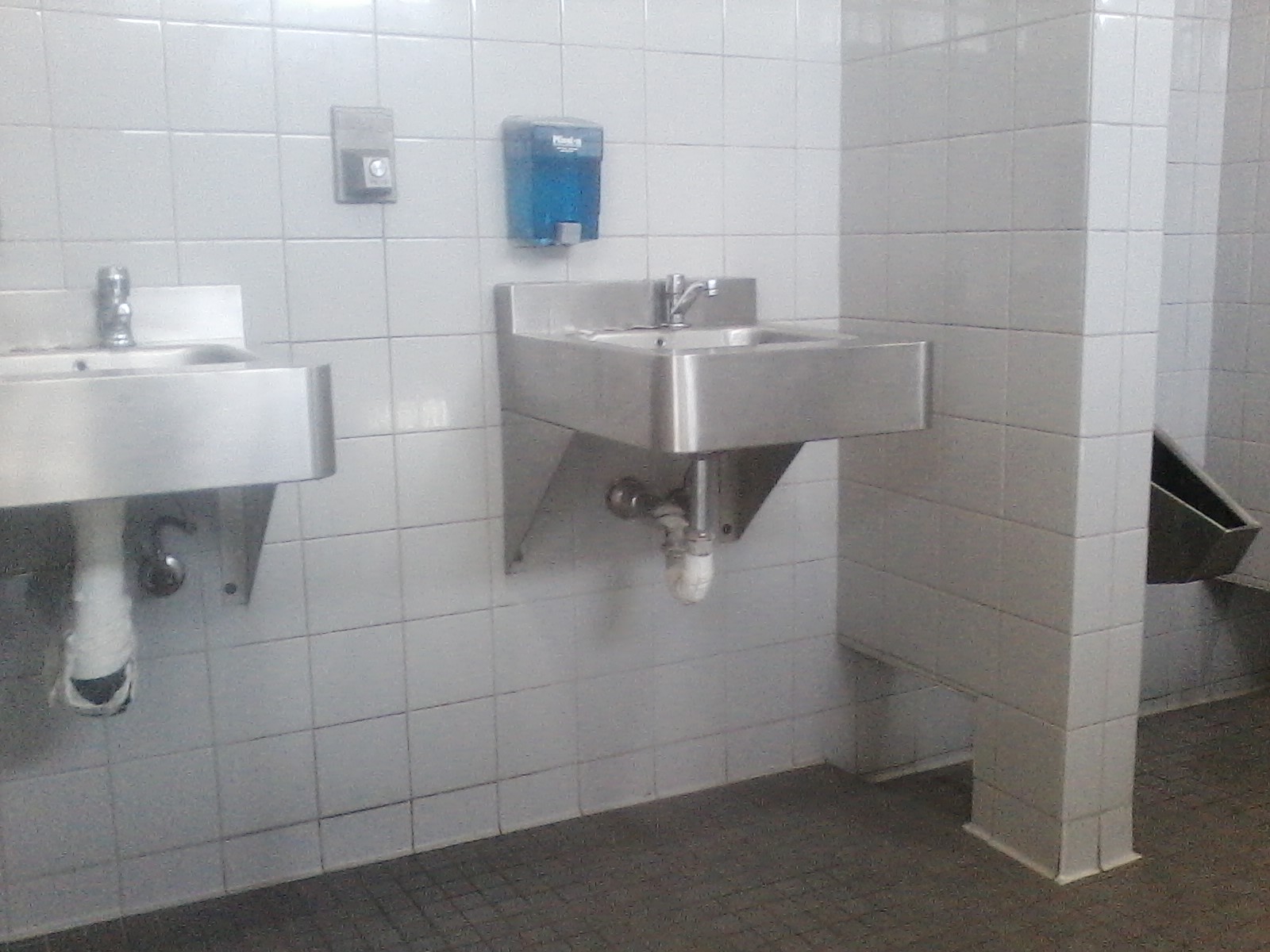 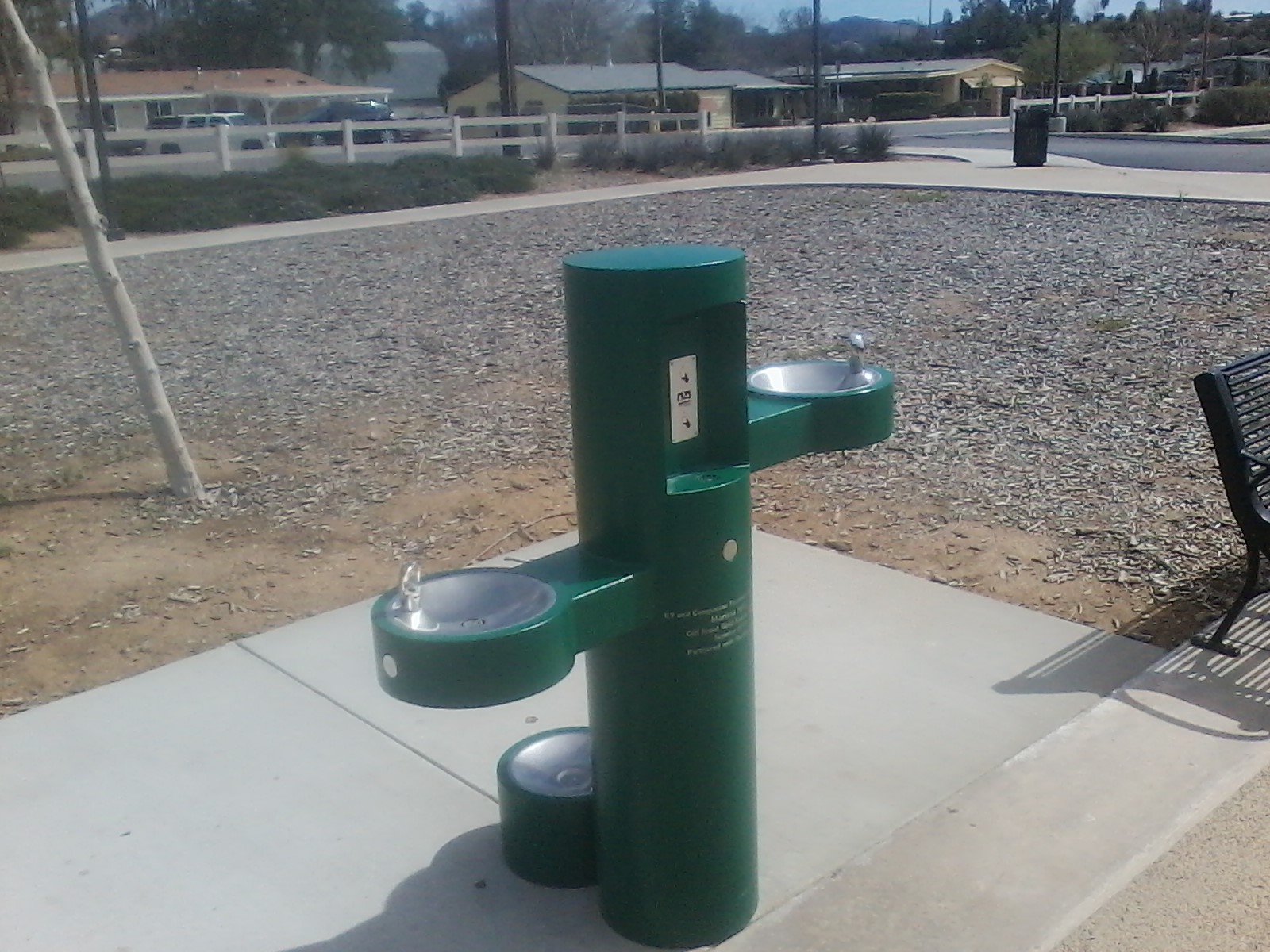 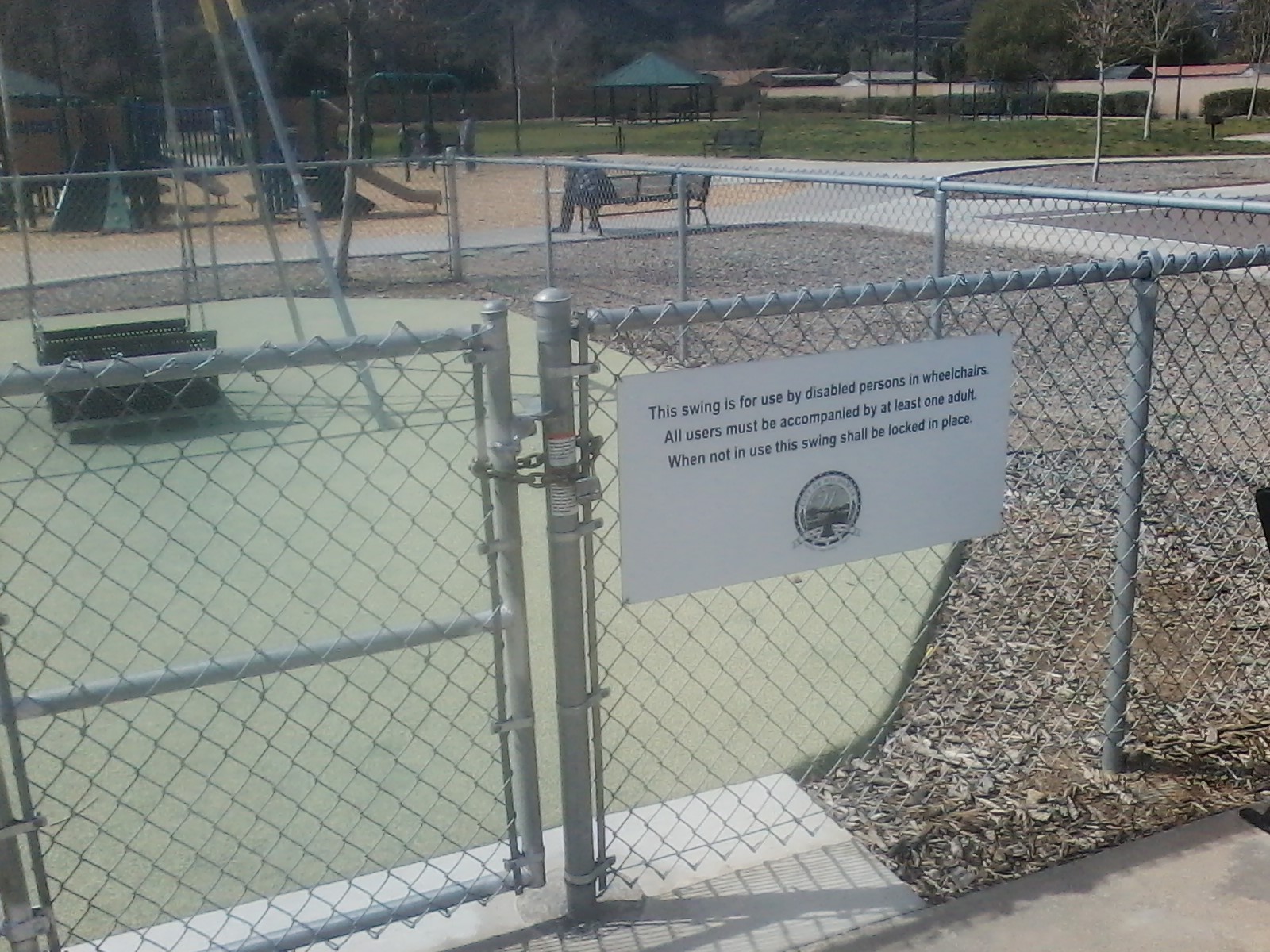 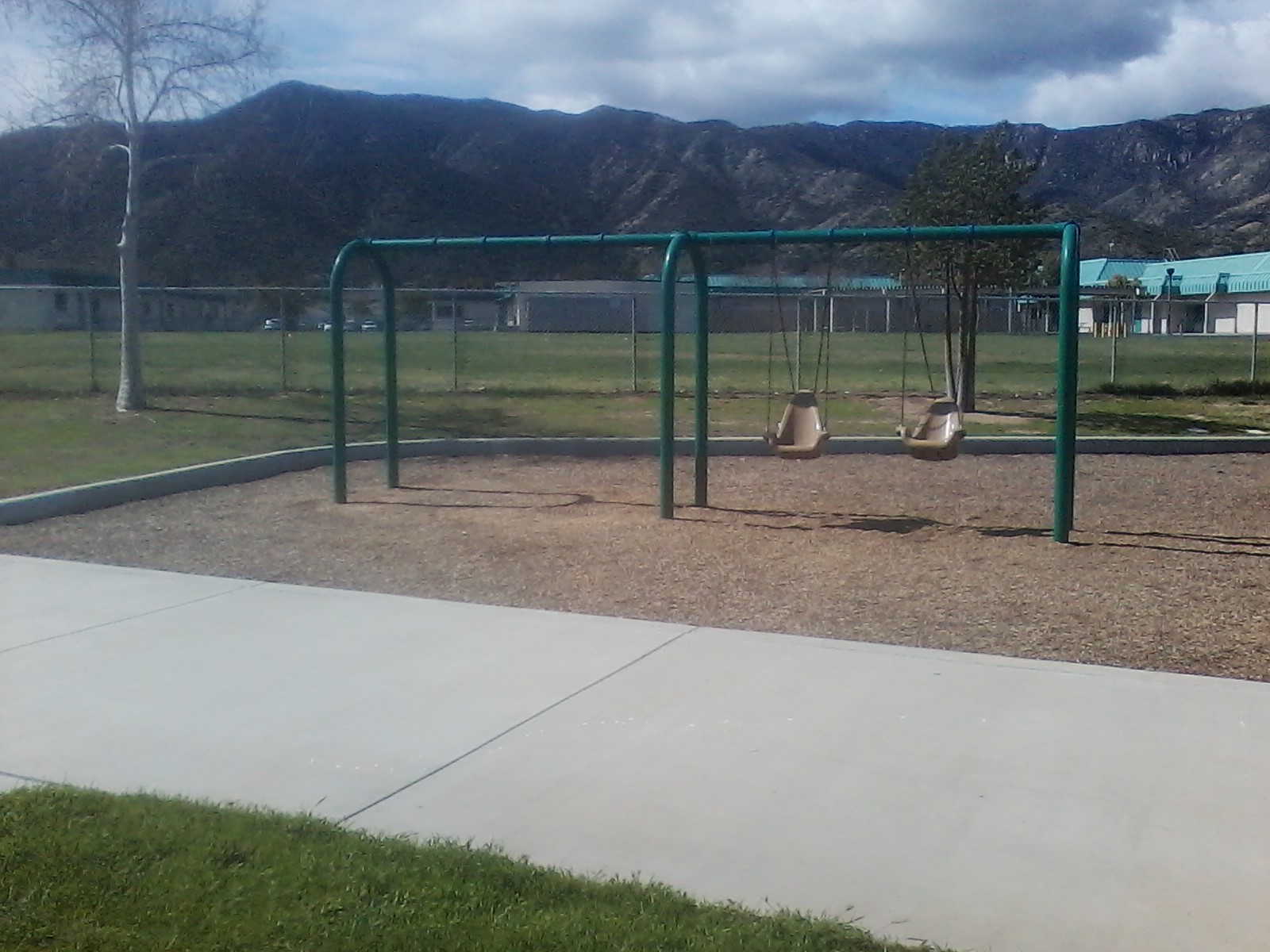 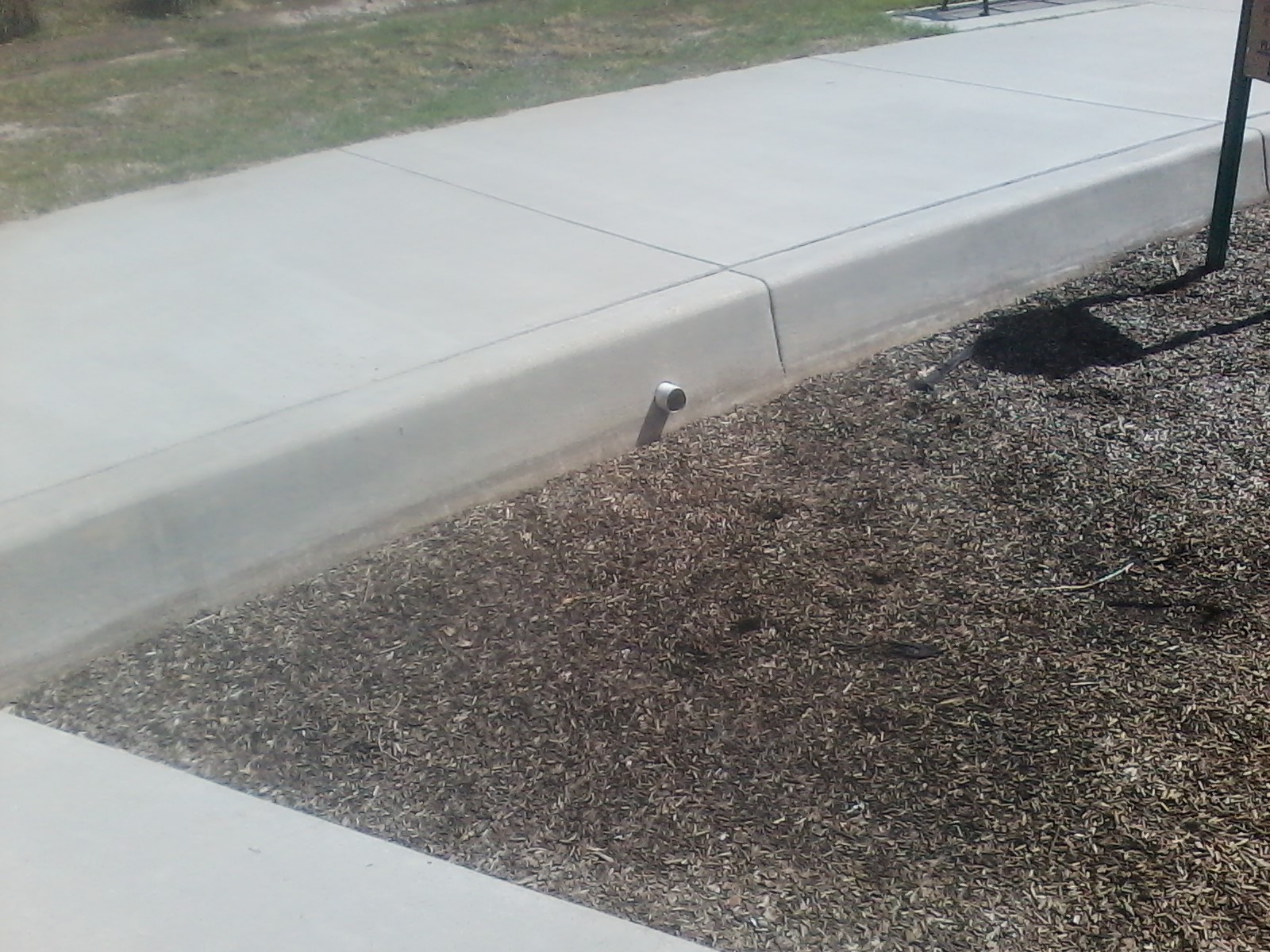 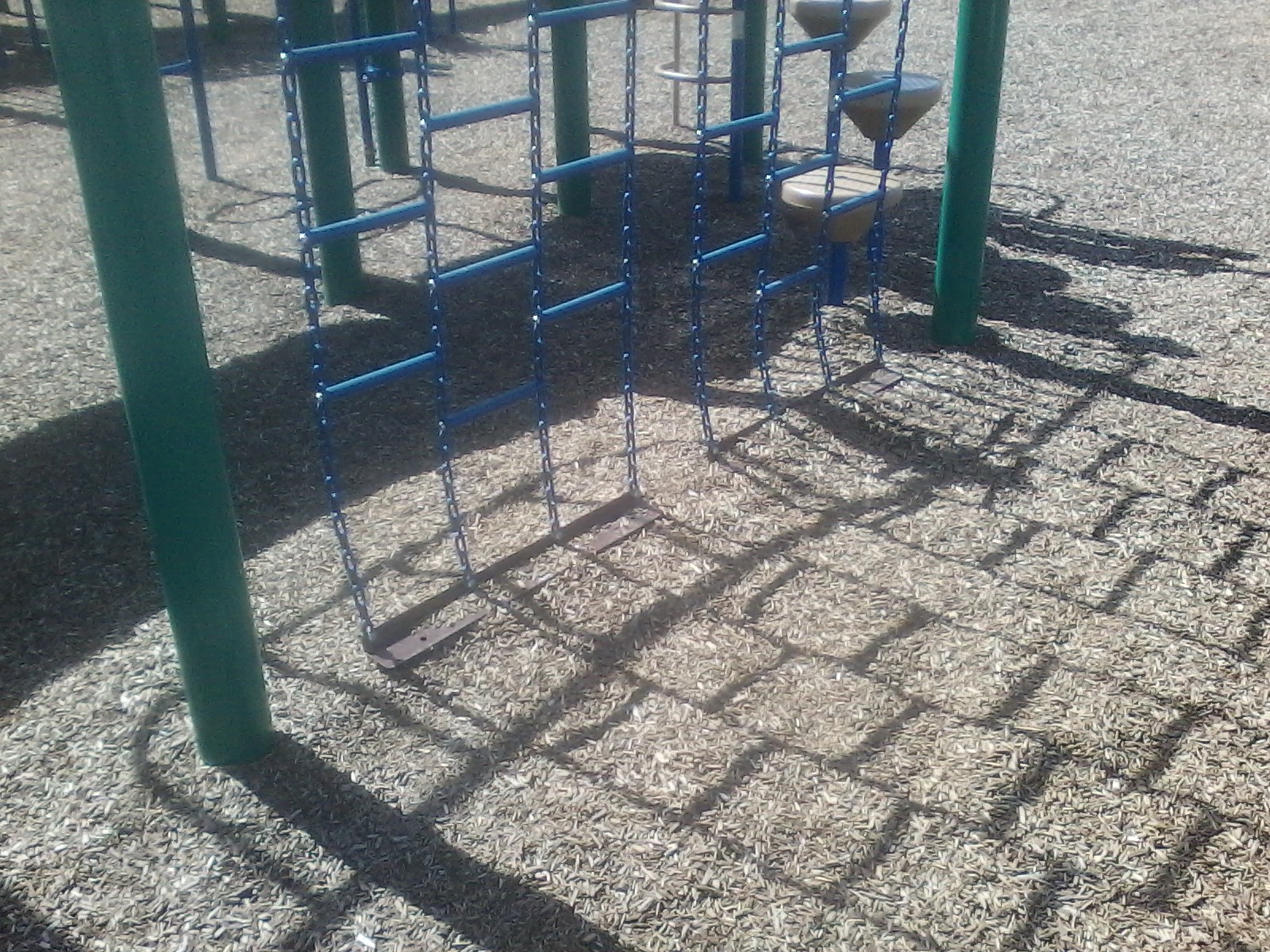 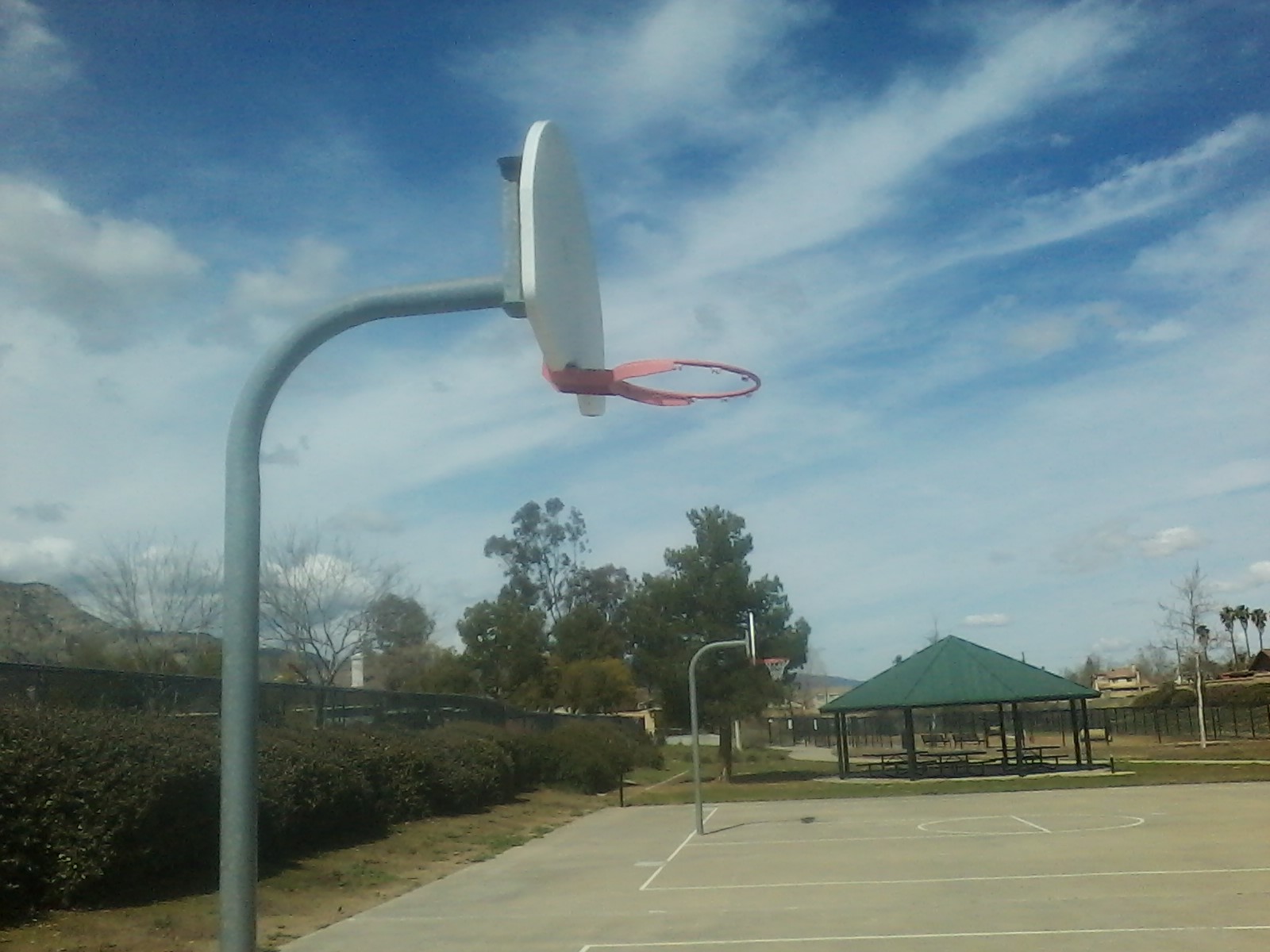 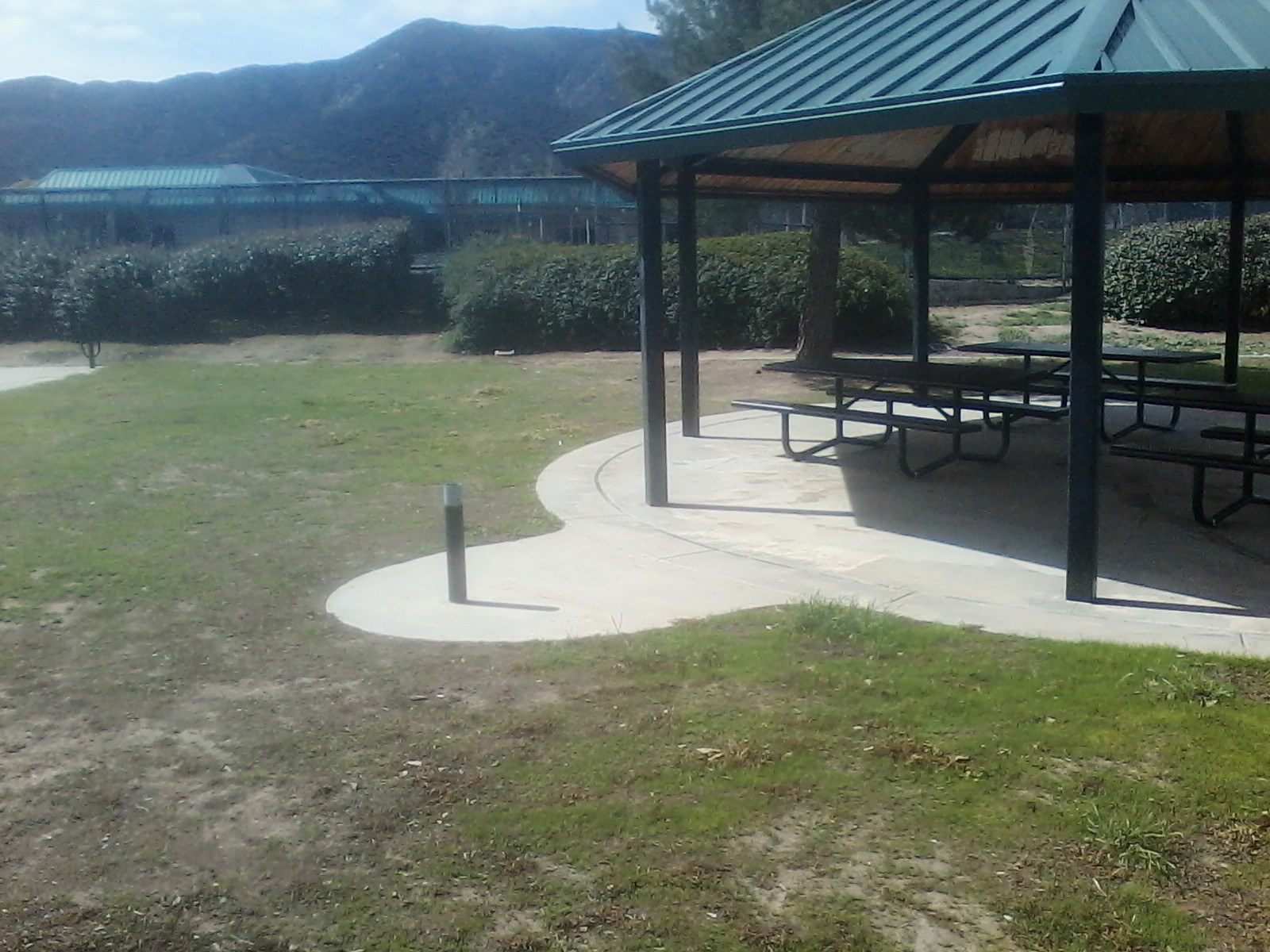 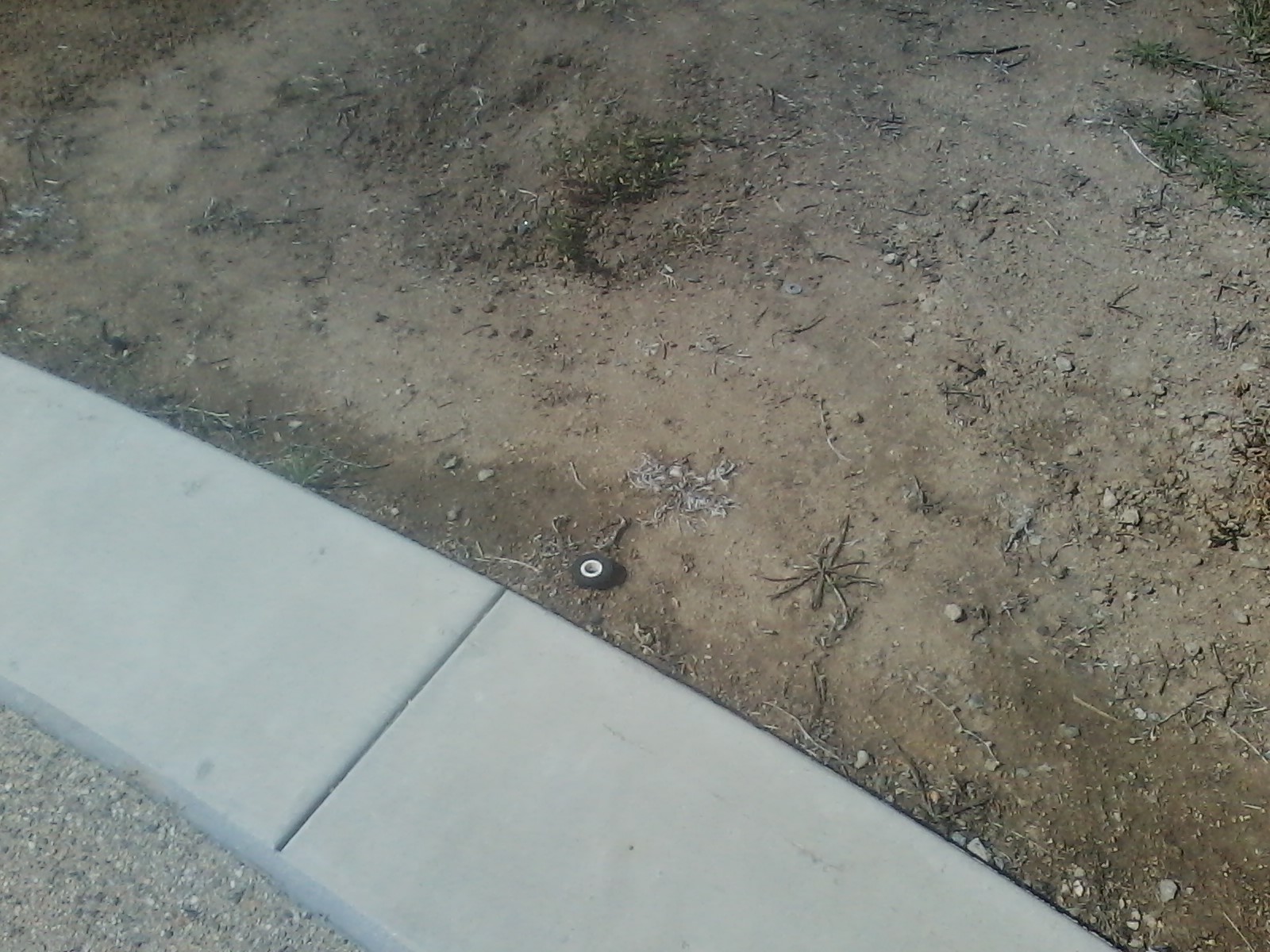 10 thoughts on “An email sent to the City of wildomar”