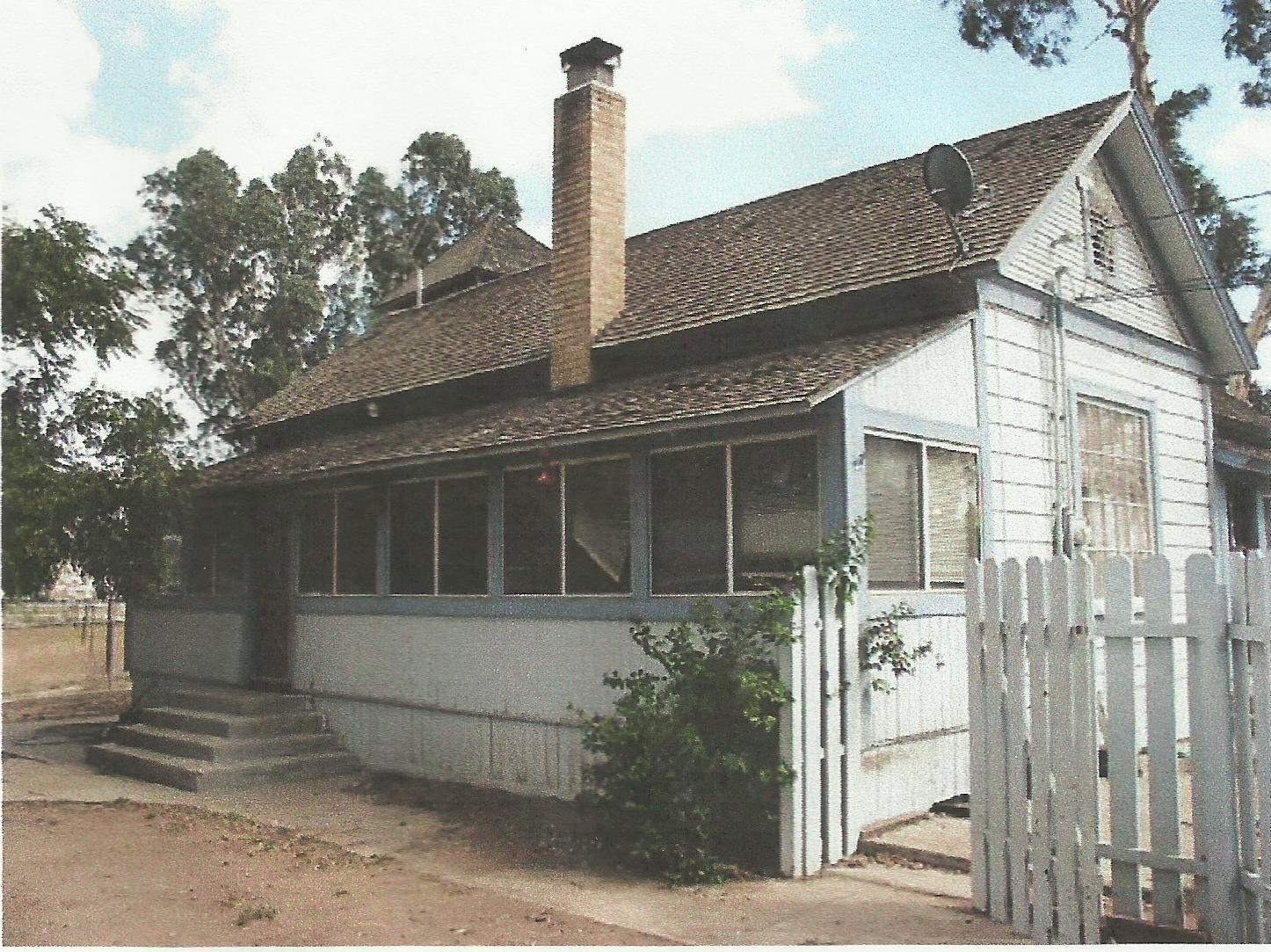 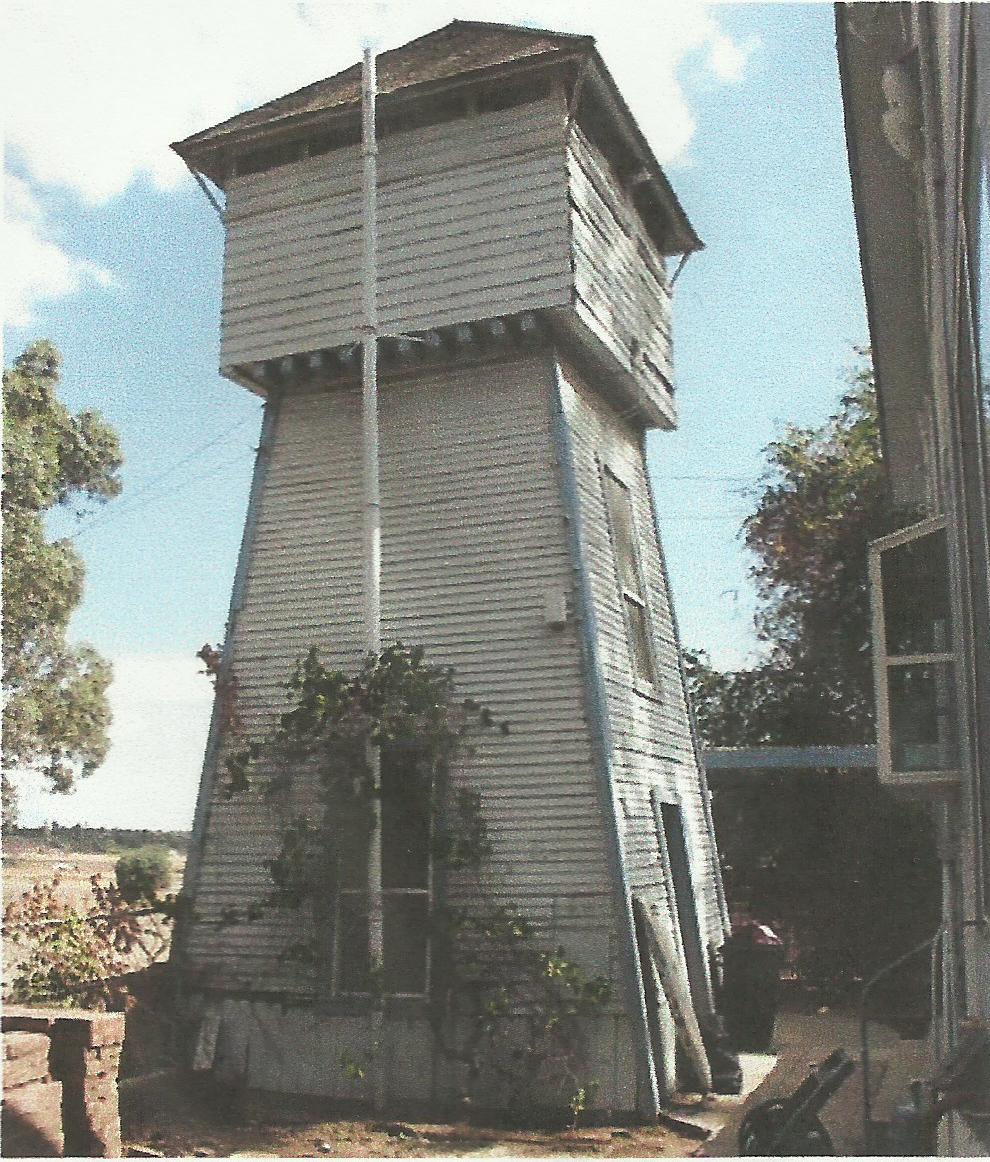 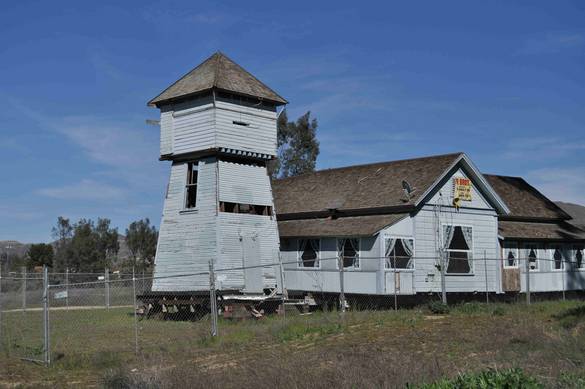 2 thoughts on “AN ASSESSMENT OF THE BROWN HOUSE”