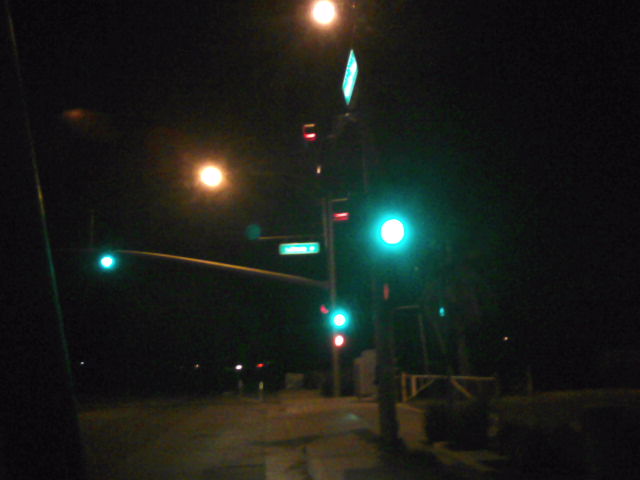 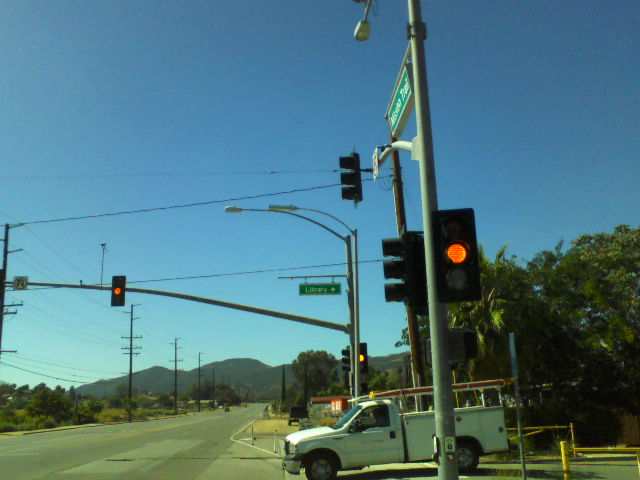 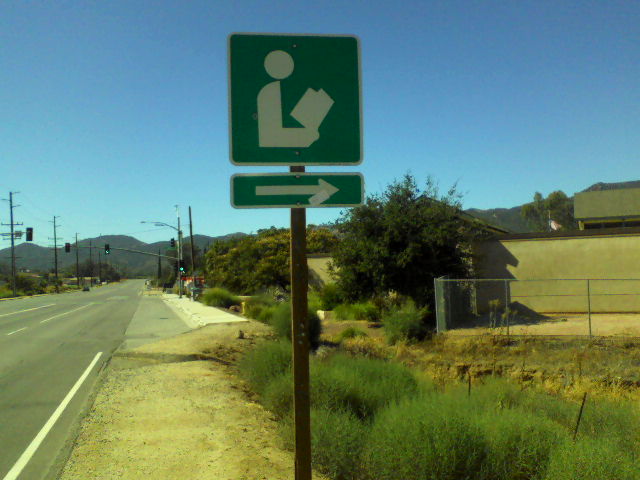 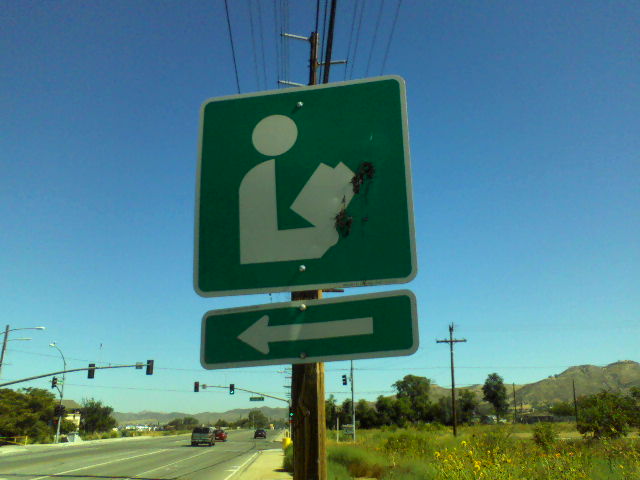 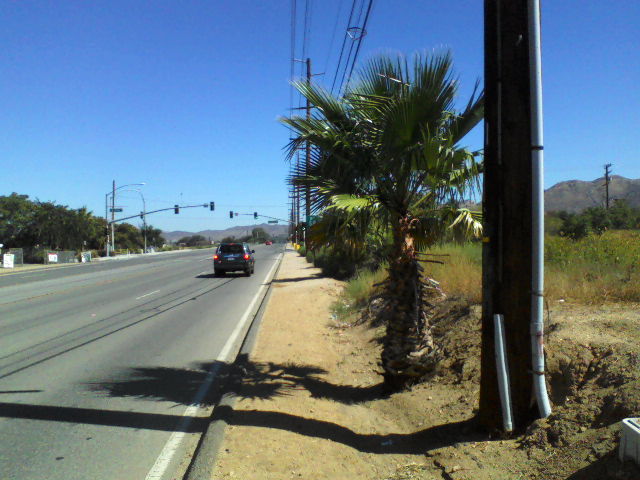 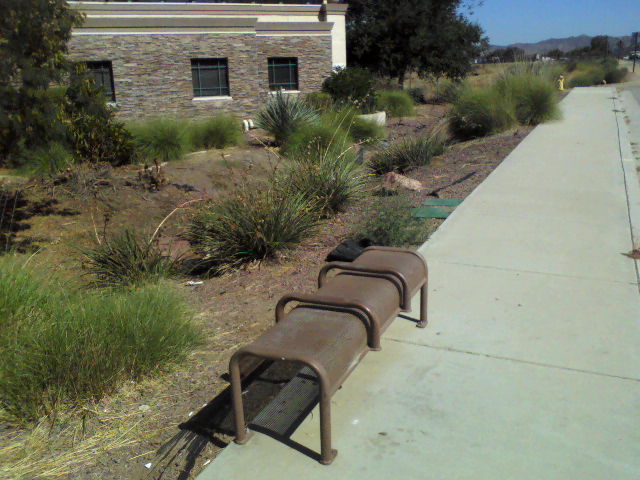 8 thoughts on “A MIRACLE WORKER IN WILDOMAR ?”