On February 11, 2017 I wrote an article about the poor condition of the City’s ball fields.

In that article was a video of a gentleman pumping out water from the first and third base area.

Early last week the city attempted a poor fix for this flooding by bringing in material of unknown origin (the origin will be known and reported when the city pays the invoice). This material was used to fill-in what was deemed the low spots, therefore the problem, around 1st and 3rd base.

Today after approximately 0.50 (one-half inch) of rain in a 12 hour period the flooding is back only worse as it has spread further into the infield.

The problem is a result of no maintenance on these infields since the city took over the parks from the county. These fields need to be laser-screed to ensure the water flows away from the infield. This process will require that the drainage swales are not higher than the ball fields.

This poor state of maintenance extends to all three fields currently in the one city park.

This city also needs to eliminate the gophers before someone breaks their leg. 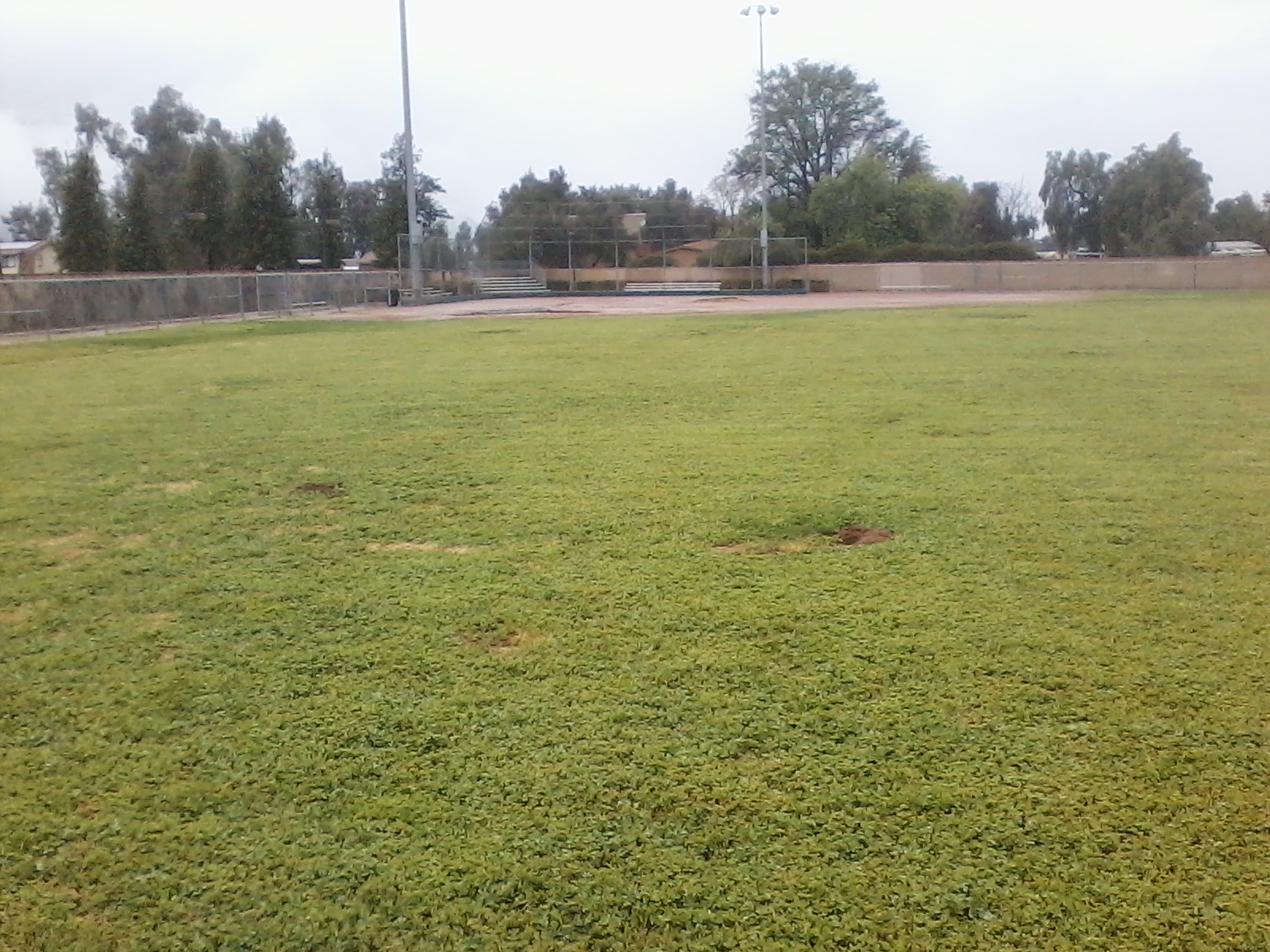 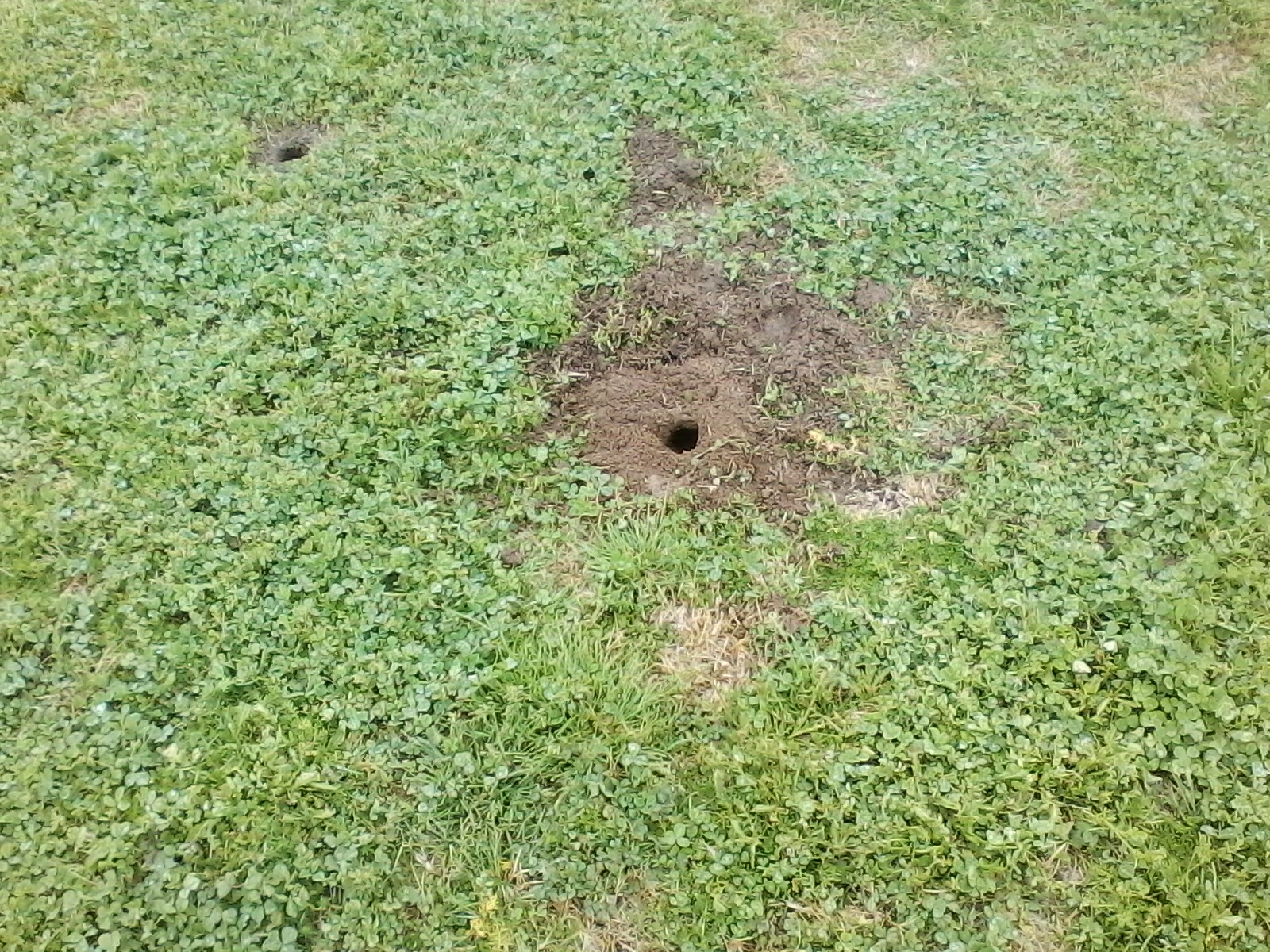 The embarrassment continues well into the evening 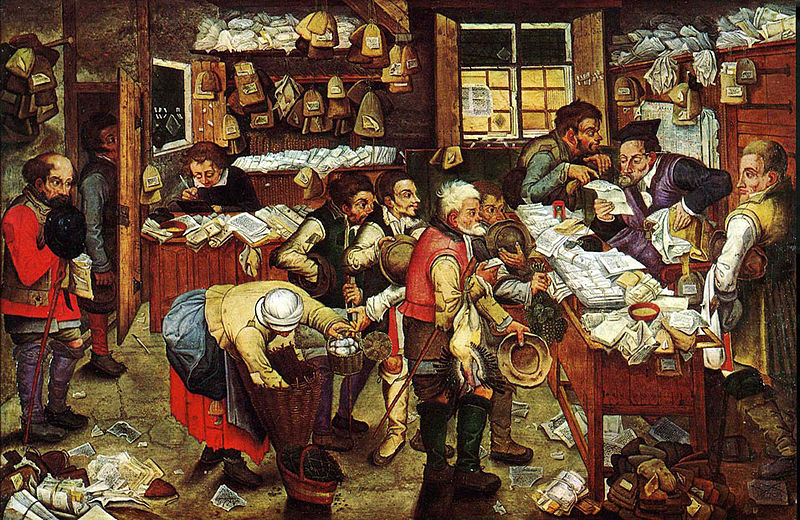 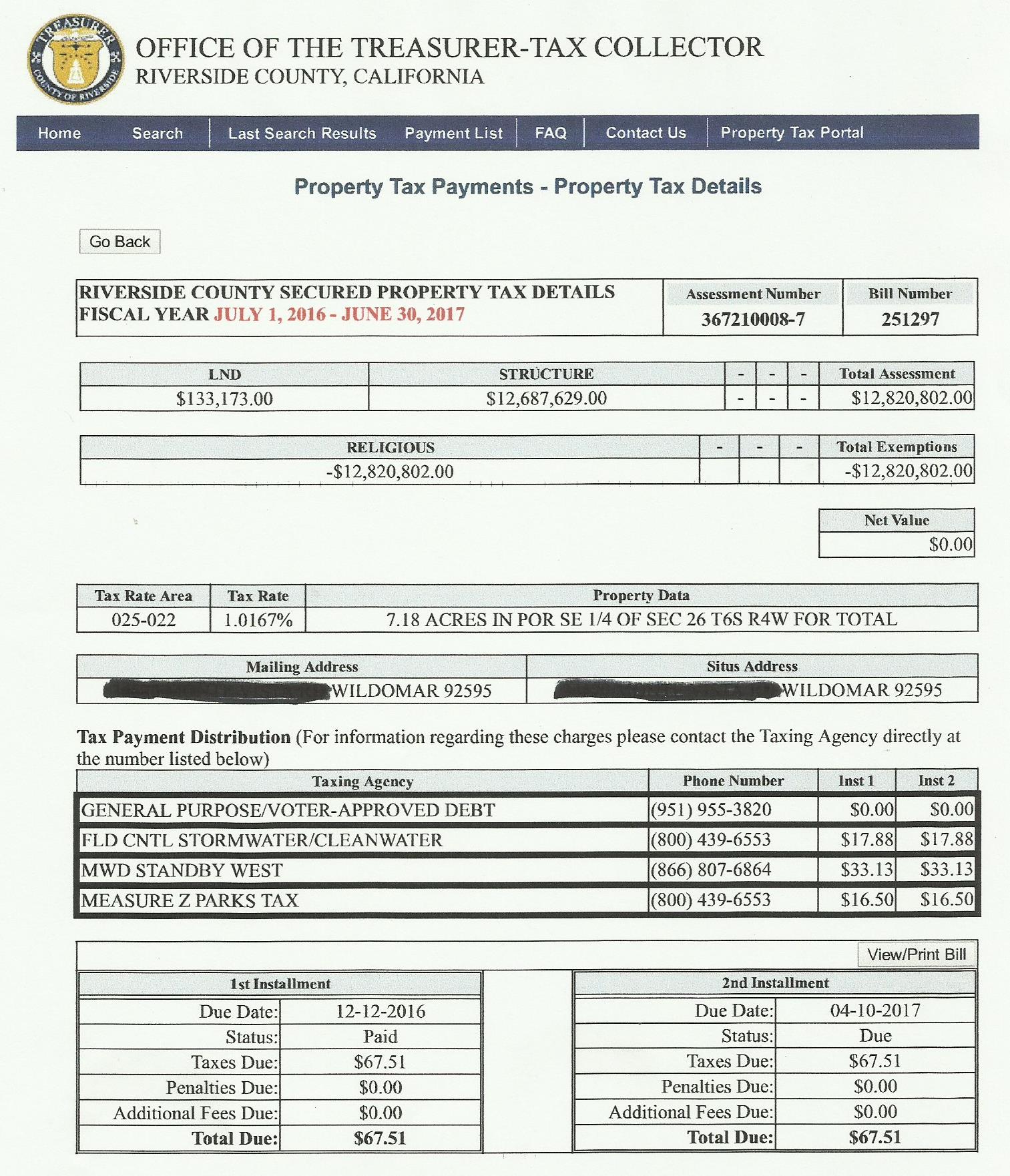 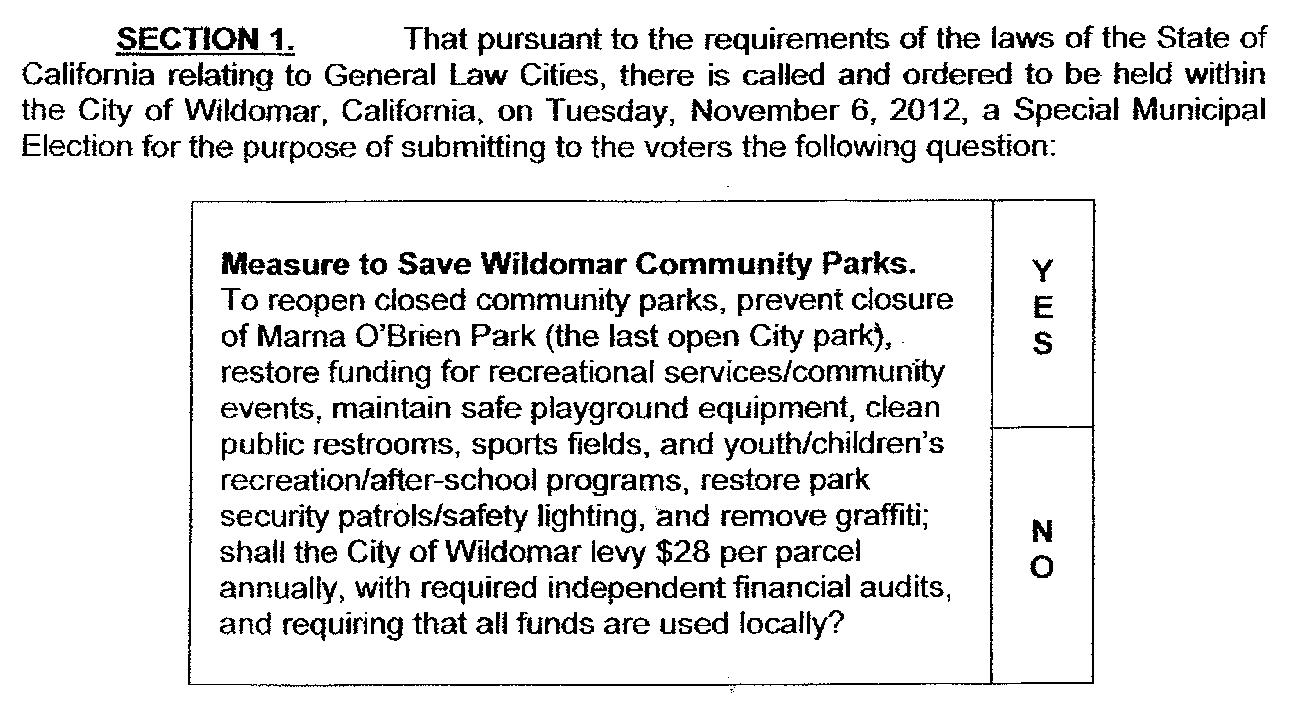 Santa’s Dough has disappeared like Santa up the chimney right along with the Measure Z Annual Report. 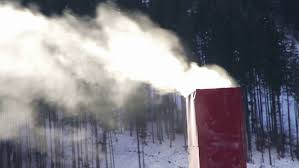 It appears that the Measure Z Oversight Committee’s reviewing of the the funds collected during the Breakfast with Santa starting in 2013 has come to an end, this along with preparing the Measure Z Annual Report. 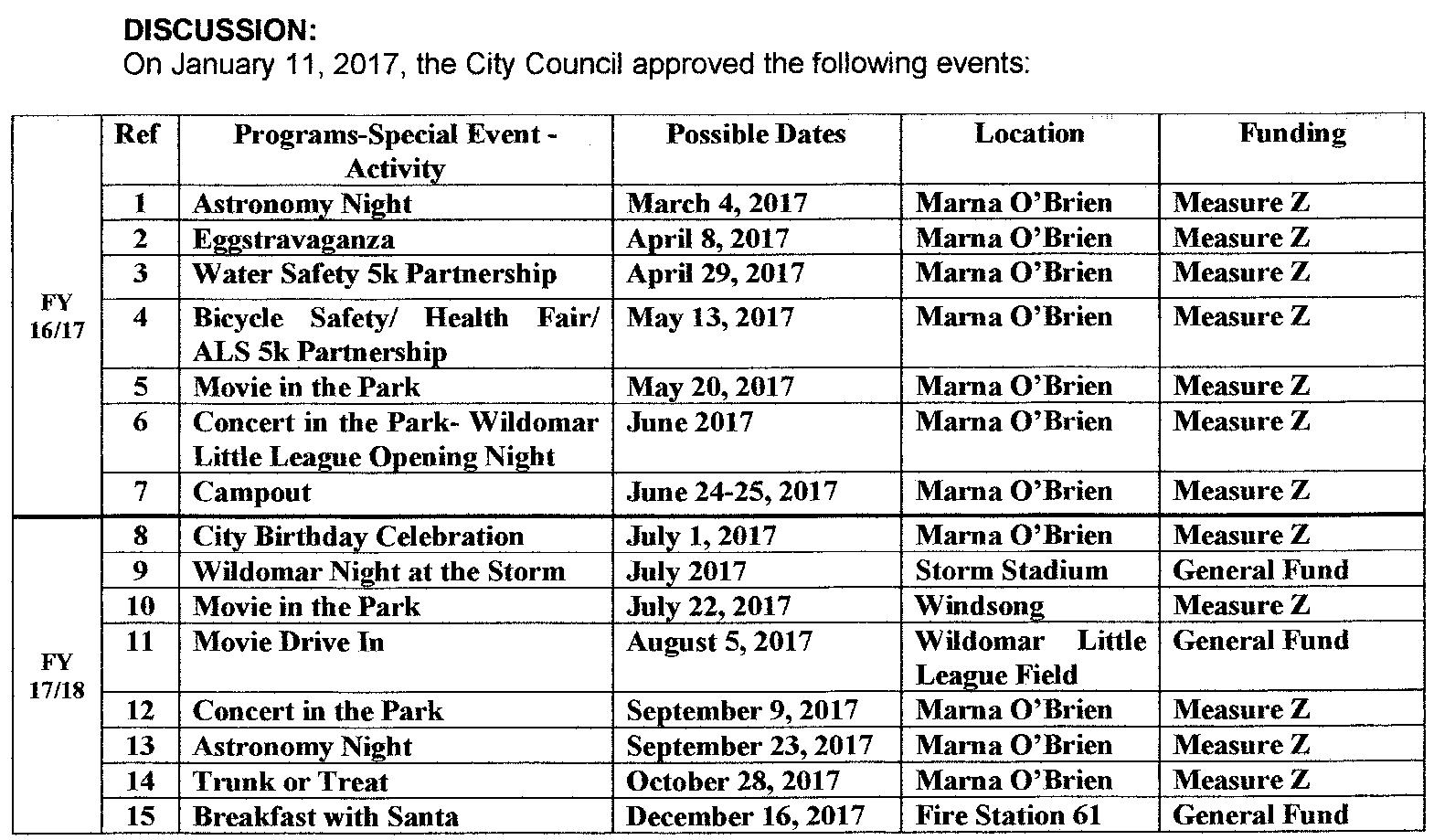 This still leaves the question of what happened to the original $4.000 budgeted for the 2016-17 as shown in the 1st Quarter Report. 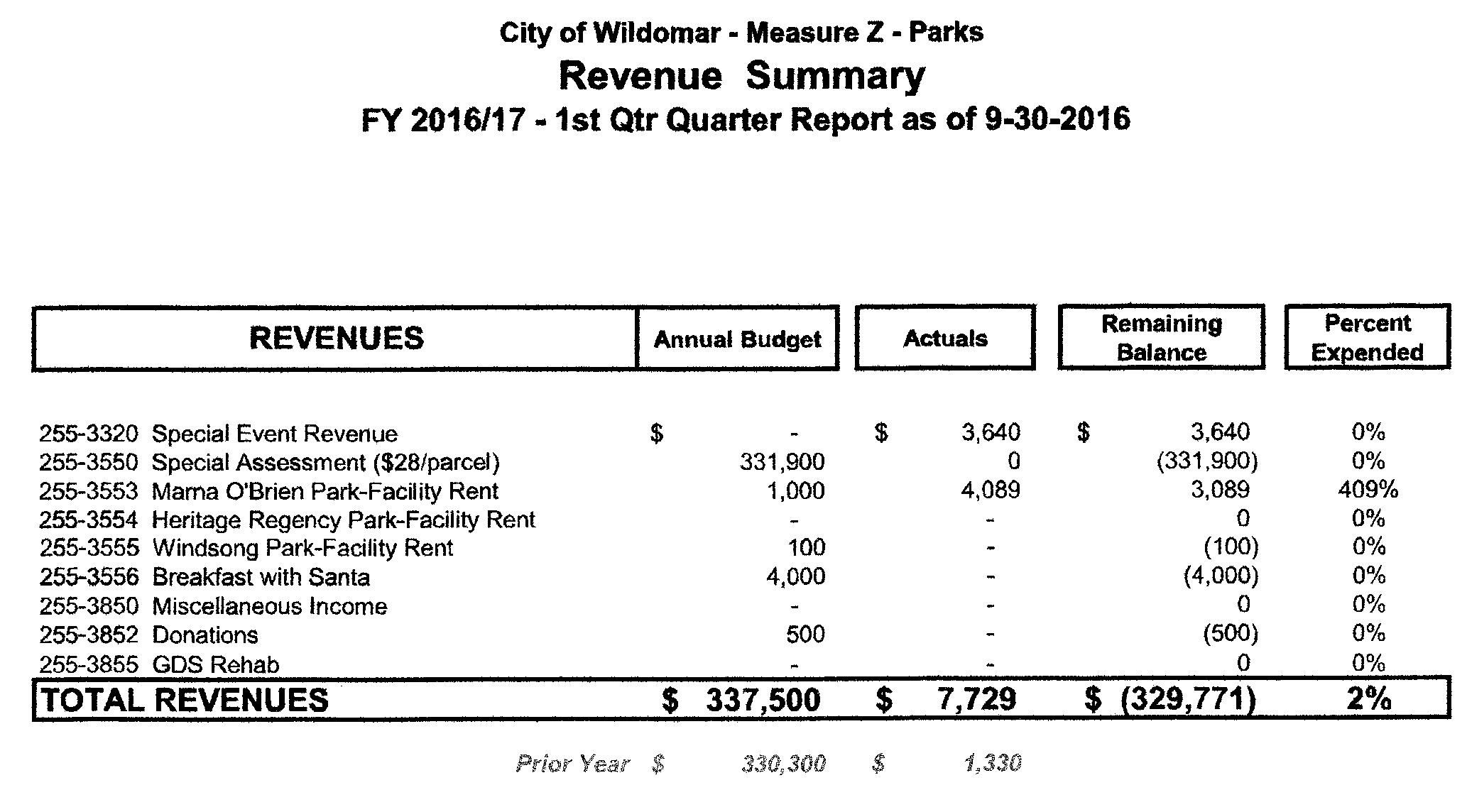 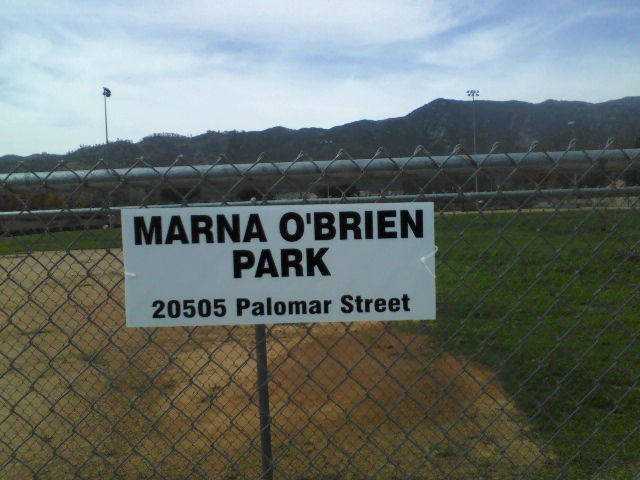 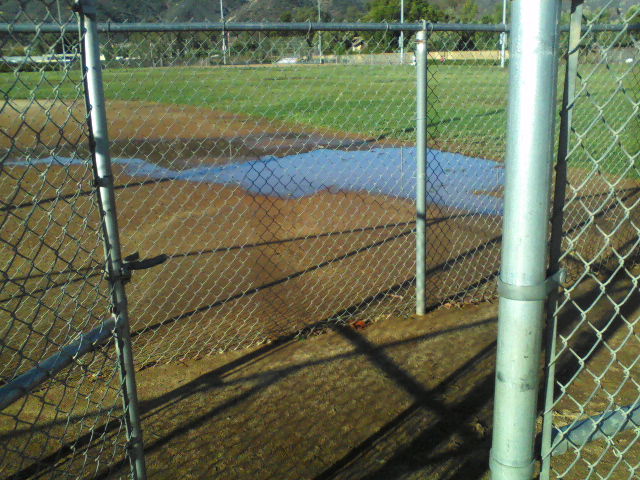 Went to the Riverside Art Museum to see some Chicano Art from the collection owned by Cheech Marin.
Papel Chicano Dos: Works on Paper. (65 pieces by 24 artist)

Got a pamphlet signed as they ran out of exhibit catalogs two people in front of us.

Even got our picture with Cheech Marin 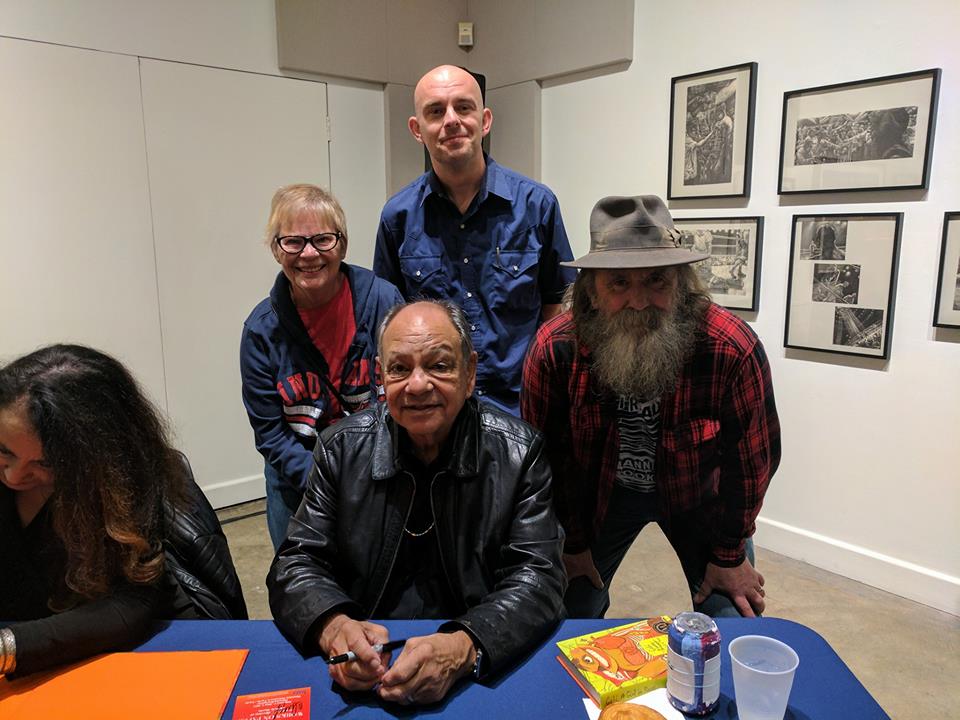 Brought back a lot of fuzzy memories, to much smoke in the eyes.