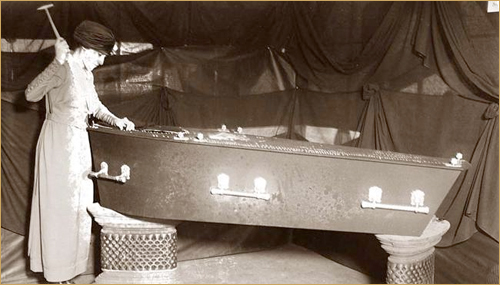 The Measure Z Oversight Committee meeting, originally scheduled for May 26, 2016, was by notice of adjournment, Adjourned Regular meeting for Thursday June 30, 2016. 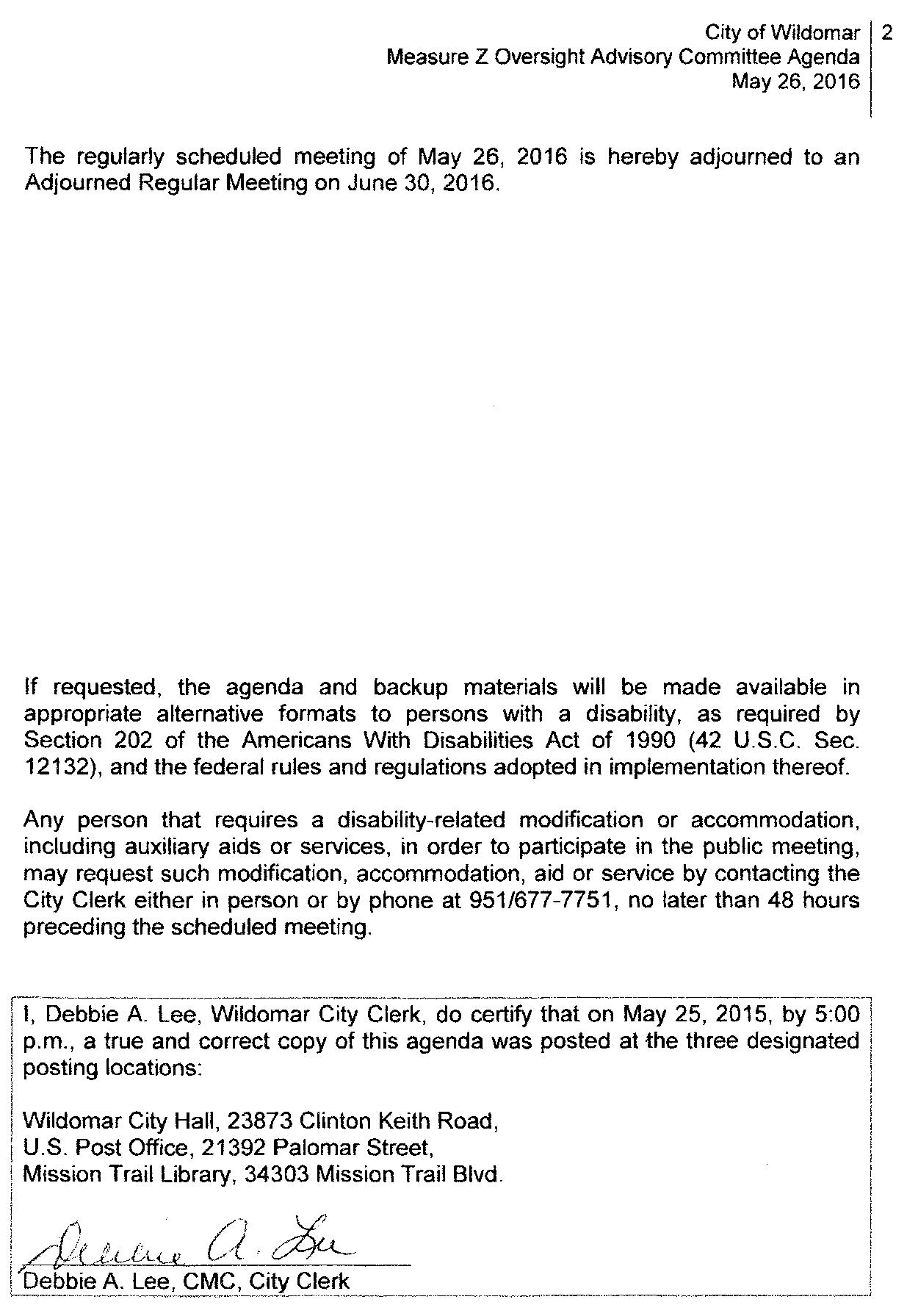 Ain’t going to happen as there has been no agenda posted 72 hours prior to the meeting, nor, has there been any additional notice of adjournment to a later date.

This voter approved committee has been turned into another city of wildomar farces. This committee which was to meet at least once every quarter has delayed past meetings to suit city staff and now with only 2 sworn members (three positions expired on February 28, 2016) staff has taken it upon itself to just not have any meetings. (Three improperly noticed positions are supposed to be filled whenever there is another meeting)

Where is the council in this matter, nowhere to be found.

Where are the citizens of this community, nowhere to be found.

A record of many of the first or pioneer families to live in the settlement called Wildomar can be found in a book called History and Directory of Riverside County 1893-94 by A.A. Bynon & Son. This volume was produced in the inaugural year of Riverside County.

To see the list of individual members of early families visit the History Page of this blog.

Saturday June 4, 2016, 9:00 am – 1:00 pm, during the Community Health Fair being held at Marna O’Brien Park.
Come hear about ‘Friends of the Mission Trail Library” an organization that has been around for the last fifteen years, but this may be the last year of its existence if new members are not found.
Members have served the community by providing funding and volunteers for the Friends Bookstore along with numerous library programs such as the Summer Reading Program.
The existing membership is aging, the average age of the board is approaching 76 years, many having served 2-3 terms and although their enthusiasm for the library and its programs is far from waning, the added duties of maintaining the organization is becoming daunting,
Please come out and hear about how you can join this worthy organization and give back to your community in a worthwhile way.
On hand will be several long time members to answer your questions and membership applications can be obtained, filled out and submitted or you can mail them in.
Younger members are being sought to bring this organization into the 21st century.

Also on hand will be a book written by a past resident and renowned poet who lived and worked with the Rudolph Brown Family over several summers in the late 1920’s.
An excerpt from “Give God a Flower” The sun Is burning clouds up over Lame Mare Hill As Rudolph Brown comes strolling from the barn. 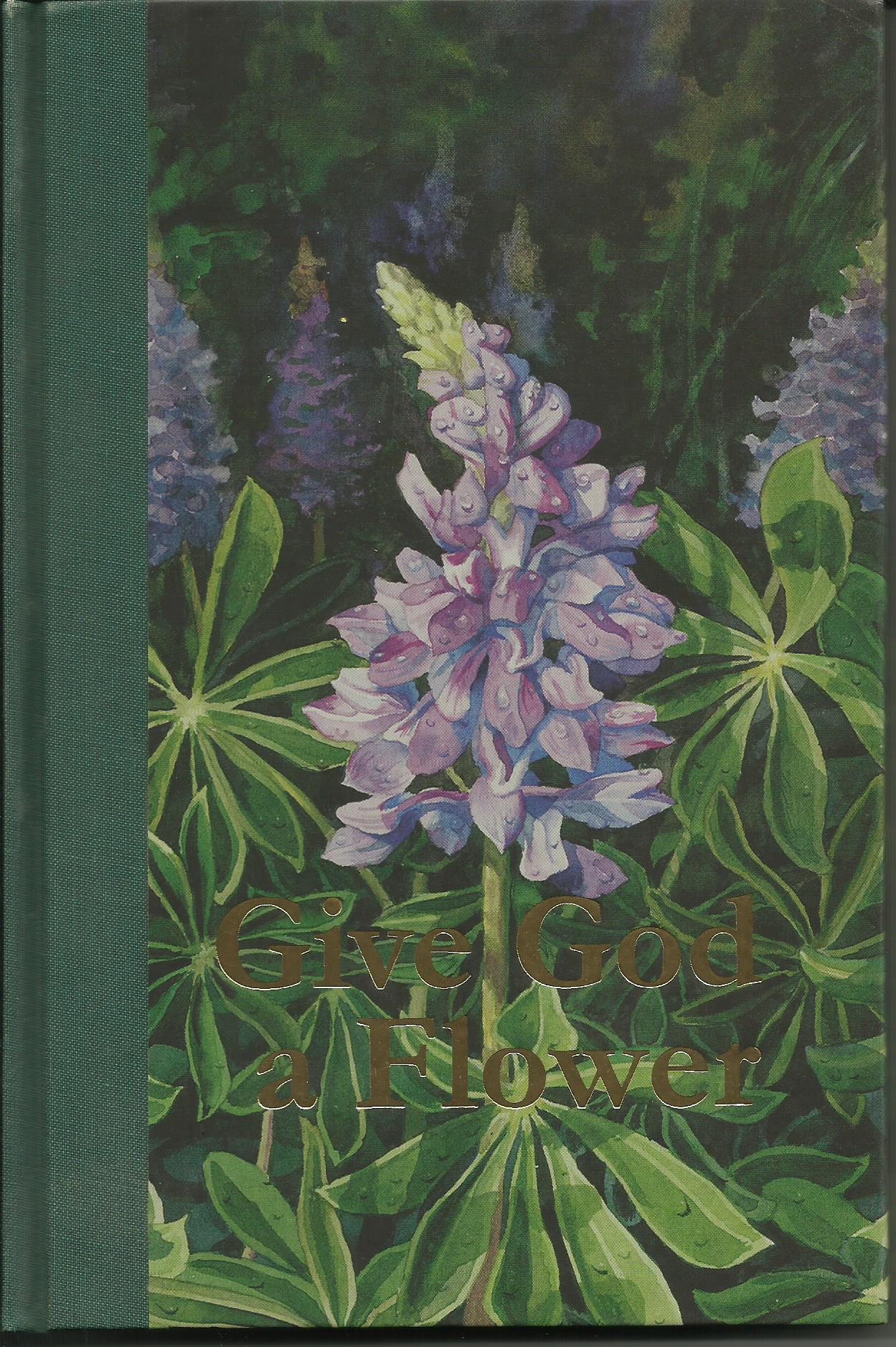 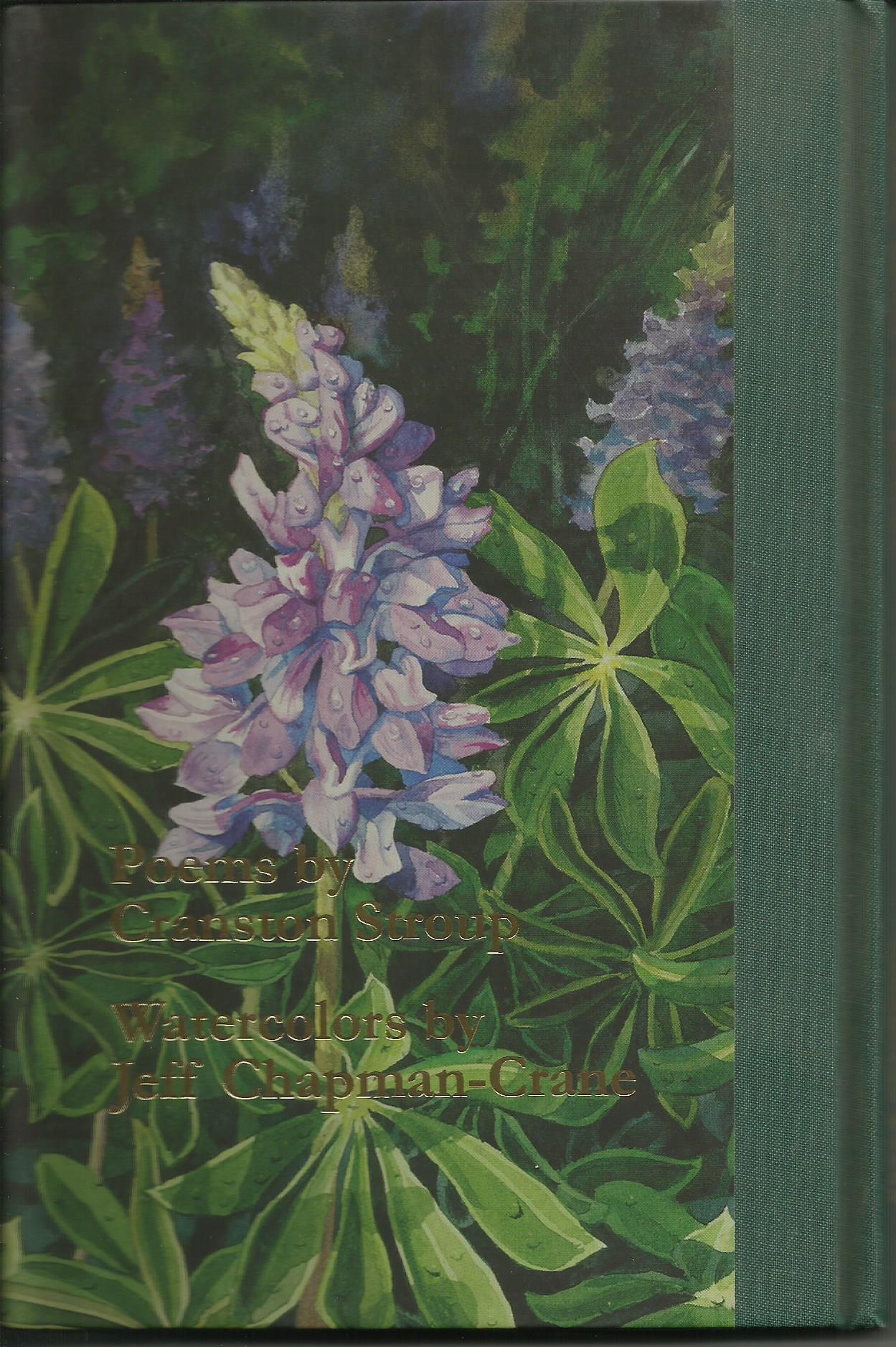