Once again the elitist elected to “RUN” the City of Wildomar have pretty much chosen the path of Nirvana.
By jumping to the finish line they hope to fool the masses into believing all is well in river city.

An opportunity has once again come to make a decision on where to temporarily house
CITY HALL
and the elitist have decided temporary trailers in the middle of reality is not the answer, 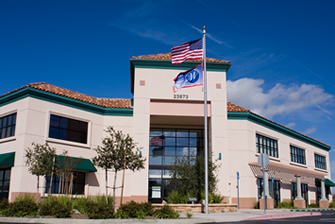 or we can go just as far the opposite direction to a series of buildings that are literally falling down around themselves surrounded by what has become a broken field of asphalt an a jungle called a playground all located next to a newly formed river called Lemon St. 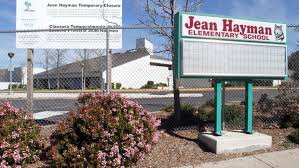 After watching this city bring back from the ashes and re-habilitate a parks program that the County of Riverside spent multi-millions of dollars on just before turning them over to a small group with the I wants. 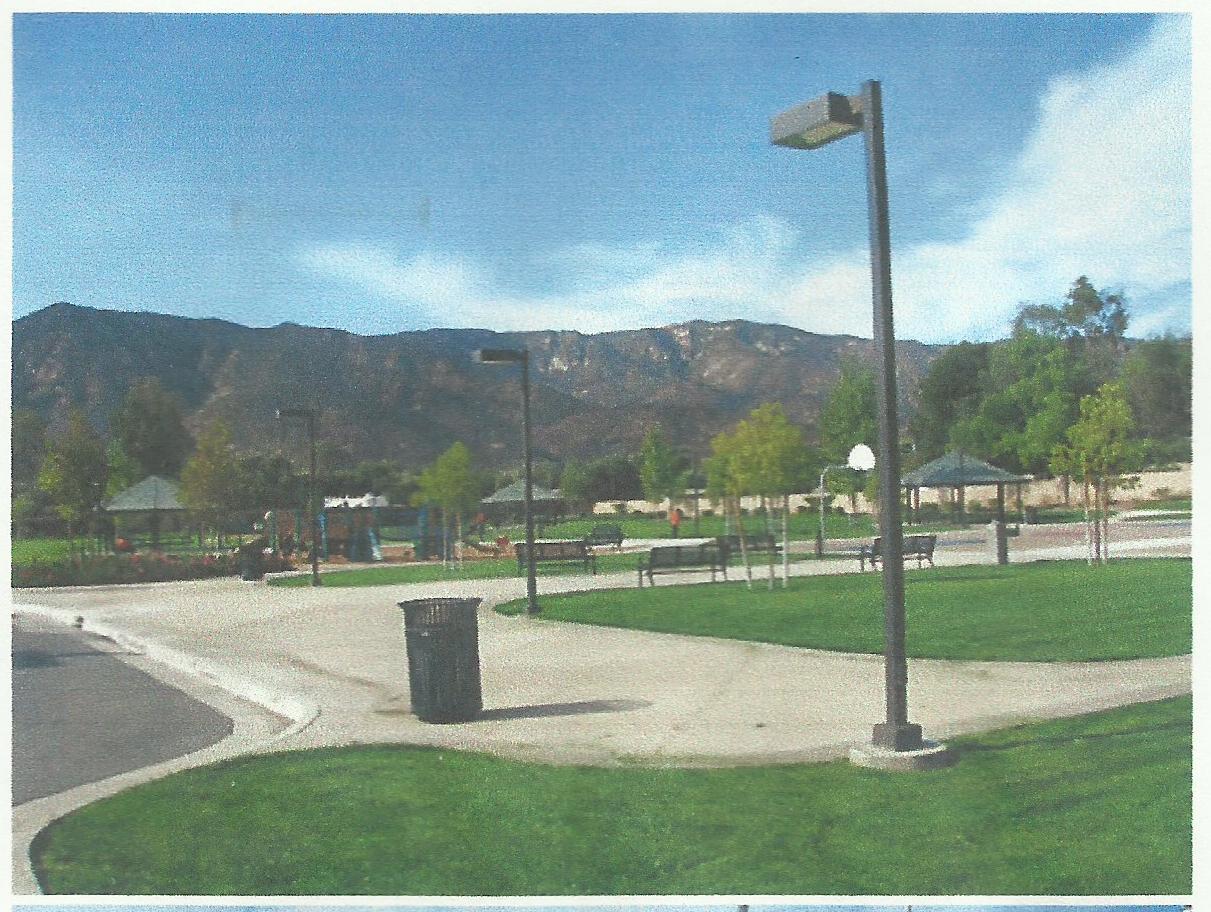 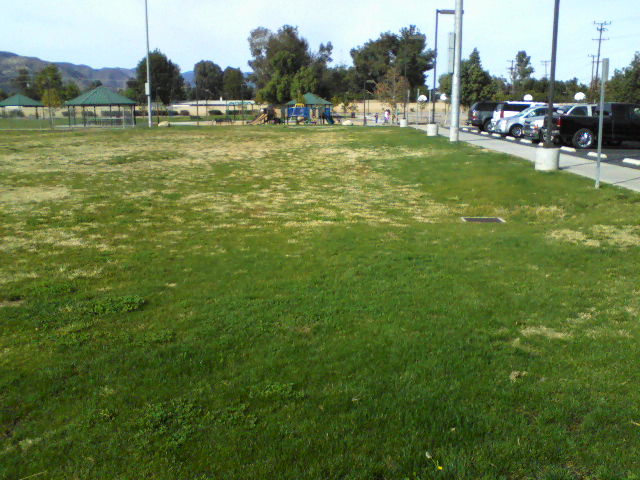 Not a very good job was done I might add as we have one park that continues behave much like a storm drain, 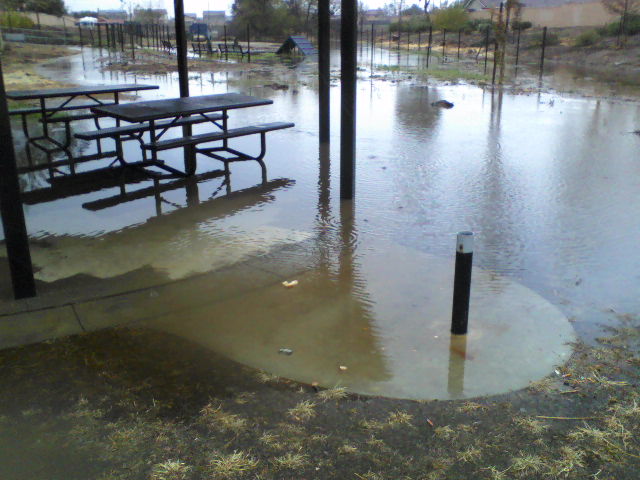 an addition to the parks in which the elitist have chosen to destroy the “Tot Lot” by ripping out the only ADA access ramp and replacing it with a device that turned out to be inappropriate for a public park with no full time staff resulting in an eyesore being left behind. 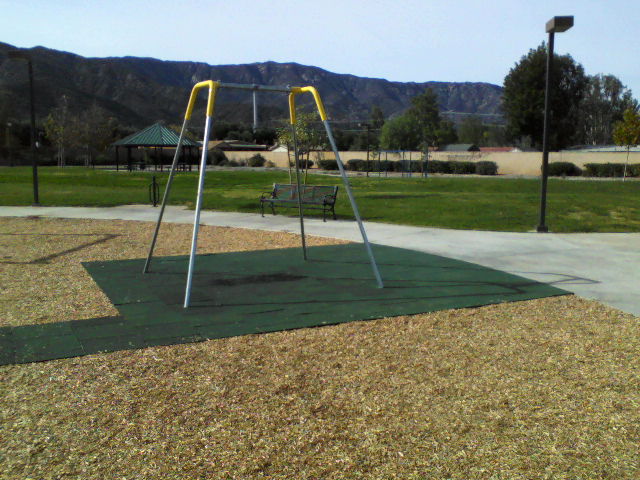 The third park has a welcome sign that should be the envy of any town, not. 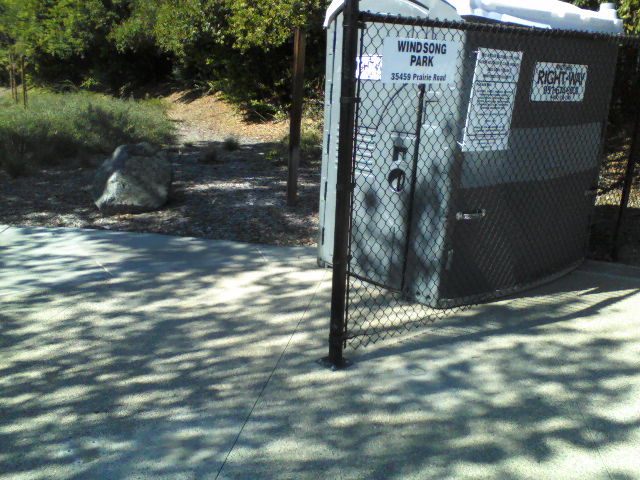 This city has also taken on a roadway system that is falling apart faster than they can seal the cracks. 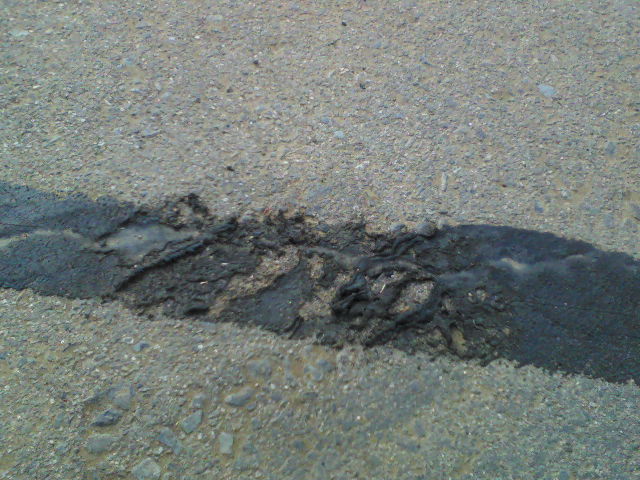 They have adopted a storm drain system that no one claims as their own which has resulted in countless failures an cost residents thousands of their own dollars to deal with. 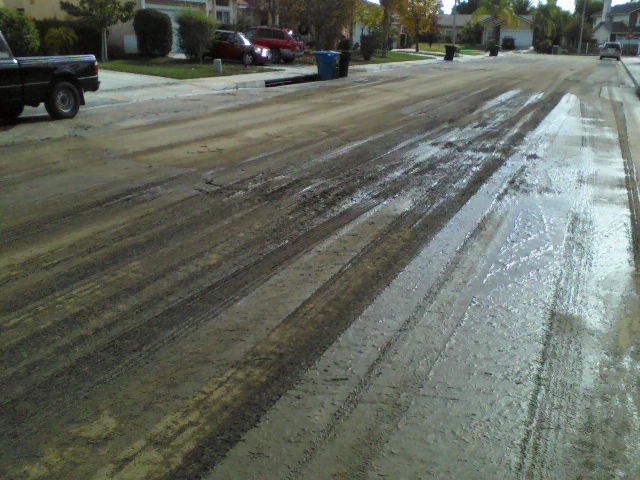 The latest installment just a couple of days ago.

Now they are contemplating taking over an abandoned school sight (Closed since 2008). 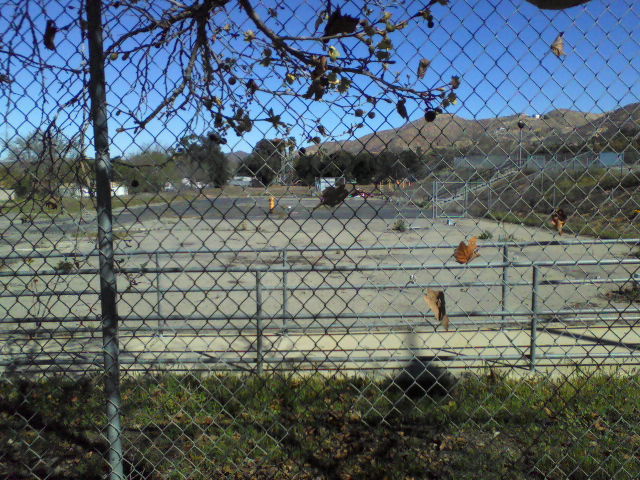 As it looks now.

This sight was abandoned for a couple of reasons, one being a declining school age population in the area, another being a lack of available state resources as the Great State of California has decreed it will not dump funds into school located on an earthquake fault. (This school started out in controversy many years ago when it was built in the flight path of a local airport which was forced to abandon a secondary runway)
This school sight in my opinion is being foisted on us to satisfy the ego and future desires of one of the elitist. Helping the school district rid themselves of this liability will garner this person much accolades amongst that persons peers.
The school district has been hurt by a series of downgrades on its Mello Roos Bonds over the last few years an being able to rid themselves of this piece of property along with the Butterfield Elementary site to the county and now the Summerly site back to the developer as these sites are deemed no longer necessary, this move will temporarily alleviate the financial pain of their half a billion dollar plan an shore up their financial arm that manages the financing of many of the Mellos Roos Bonds in the valley.
Currently this city has a deal to extend the current lease in the retail center, taking away space for a tax collecting and taxpaying business.
They have several option such as staying the same size for more money or expanding for a lot more which they try to convince everyone is the better deal. In the end we have nothing to show for all that money spent. The four options on rent amount to $805 thousand over 5 years all the way up to 1.5 million over 7 years.

They will try and convince everyone that the idea of placing office trailers in Marna O’Brien park is totally out of the question because of what they claim are unanswered question about ownership of the parkland. If Quimby funds or dedications were used to purchase the property this would not be an option.
Marna O’Brien park was in fact purchased using both Certificates of Participation and Quimby funds. The original 7 acres (where the ball diamonds are) was a purchase with the Certificates, the last 2 acres (where the basketball courts are) added being Quimby Funds. The excuse that it would be two difficult to figure it all out is just that, an excuse. A State of California Audit done in 2002 shows that even if the County of Riverside had not paid off the Certificates of Participation and continued payments they would have run their course and been paid off in 2012 anyway.
I say cover up a ball diamond with office trailers it was only good for water polo after the last rains anyhow. 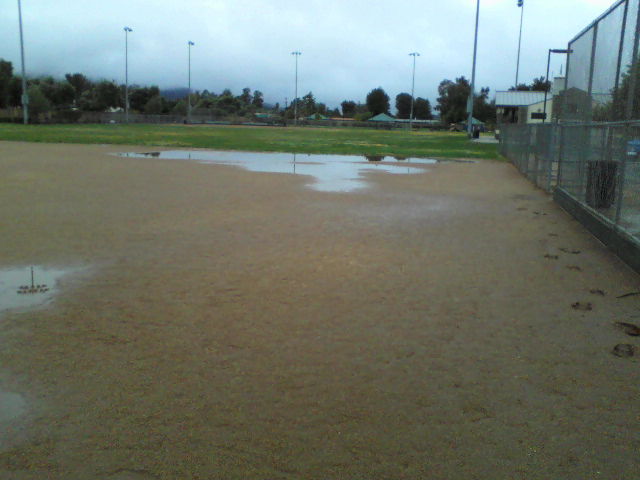