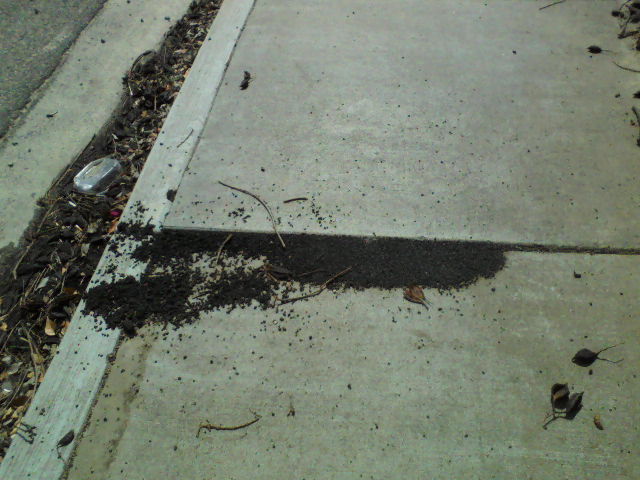 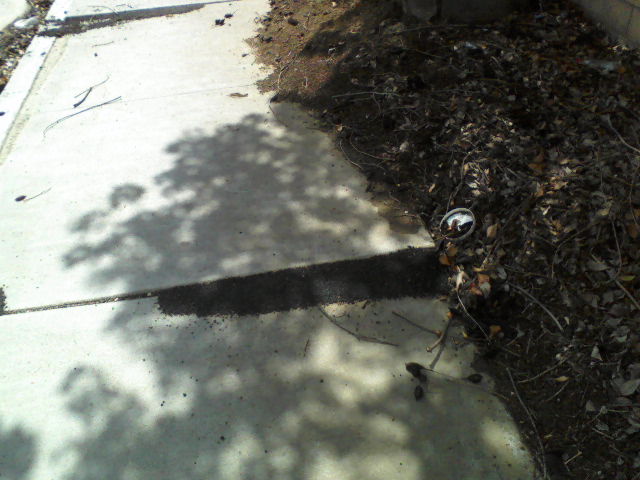 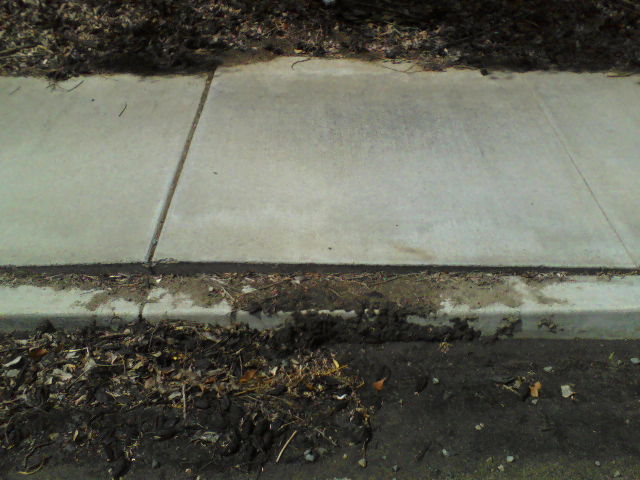 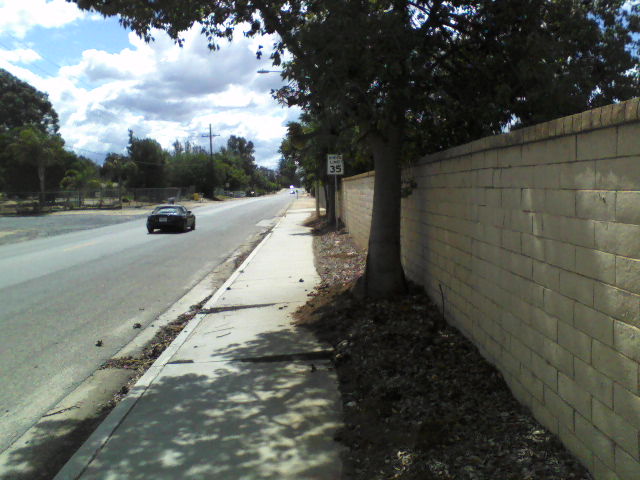 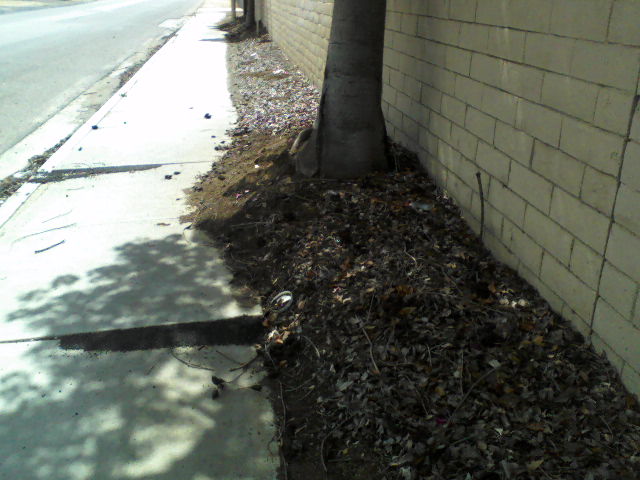 1 thought on “WHAT ARE WE WAITING FOR ? HERITAGE STATUS”