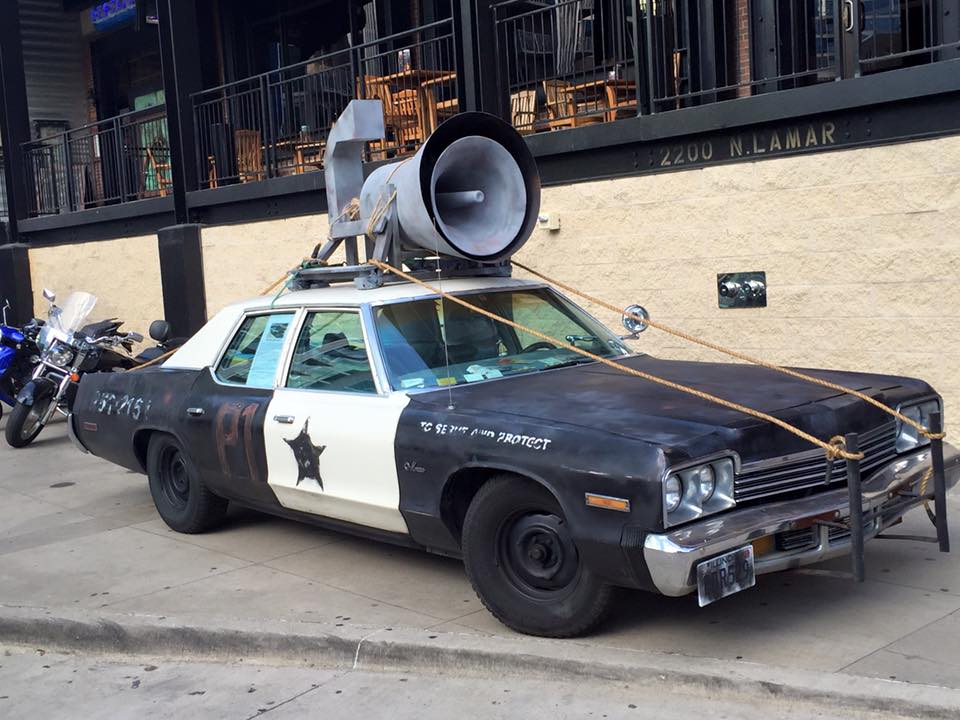 According to a document released by the State of California-Office of Traffic Safety a Grant Agreement was signed by Sheriff/Coroner Stan Sniff in September 2017. In it is the following information.

The Riverside County Sheriff’s Department has been awarded a $1,688,994.00 grant from the California Office of Traffic Safety (OTS) for a year-long program of special enforcement and public awareness effort to prevent traffic related deaths and injuries. The Riverside County Sheriff’s Department will use the funding as part of our contract city’s ongoing commitment to keep our roadways safe and improve the quality of life through both enforcement and education.

Wildomar will receive nothing.