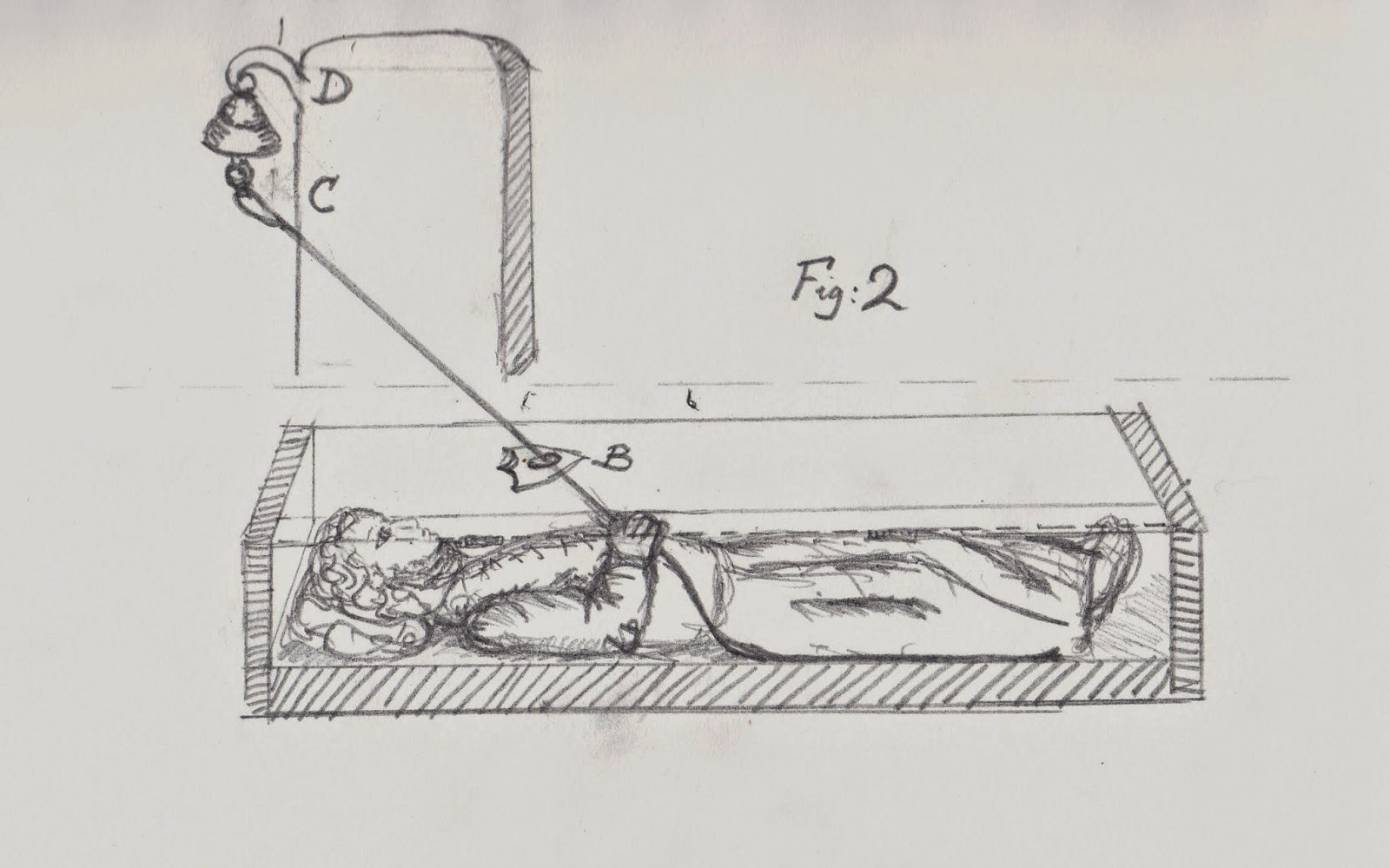 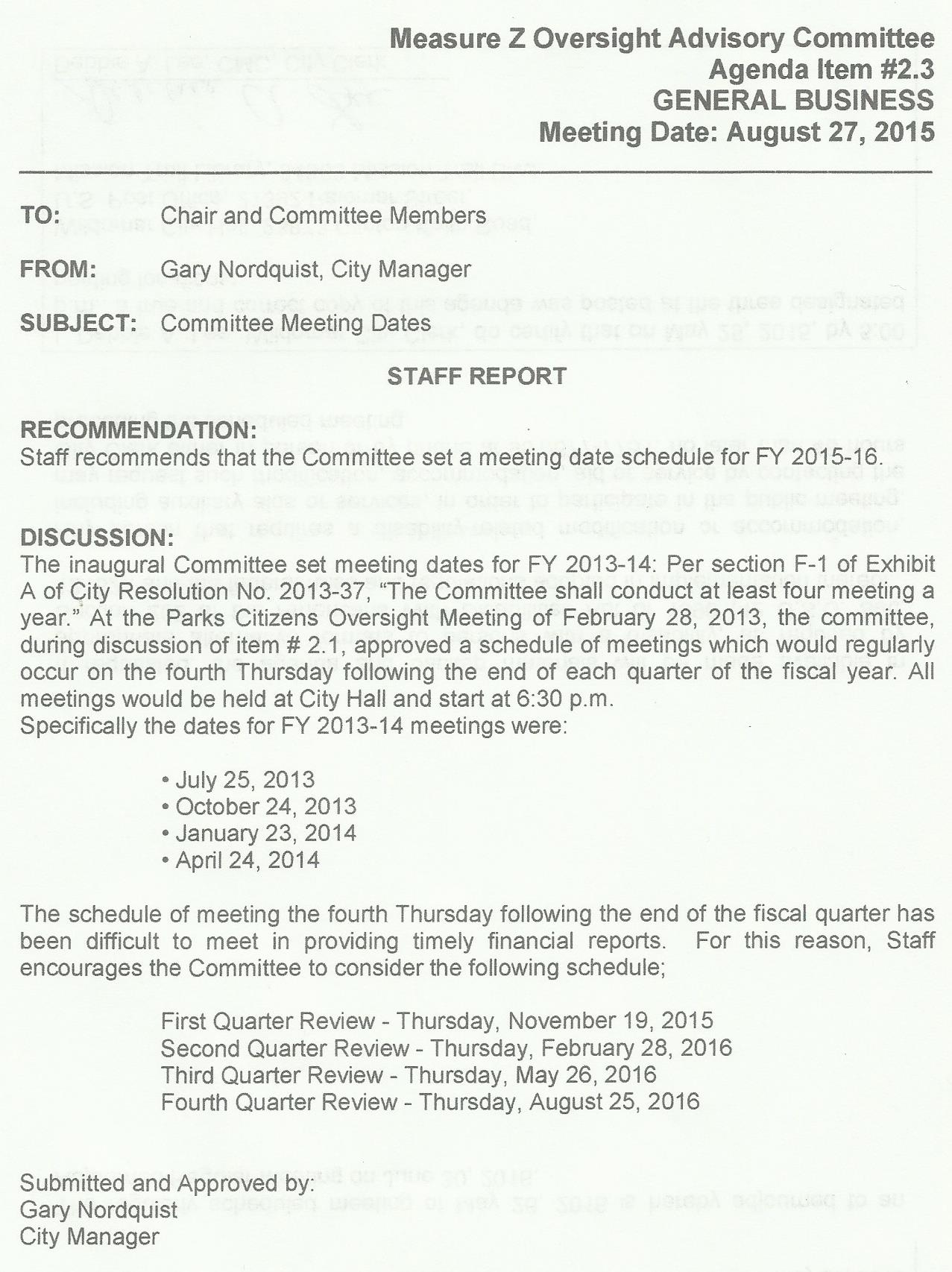 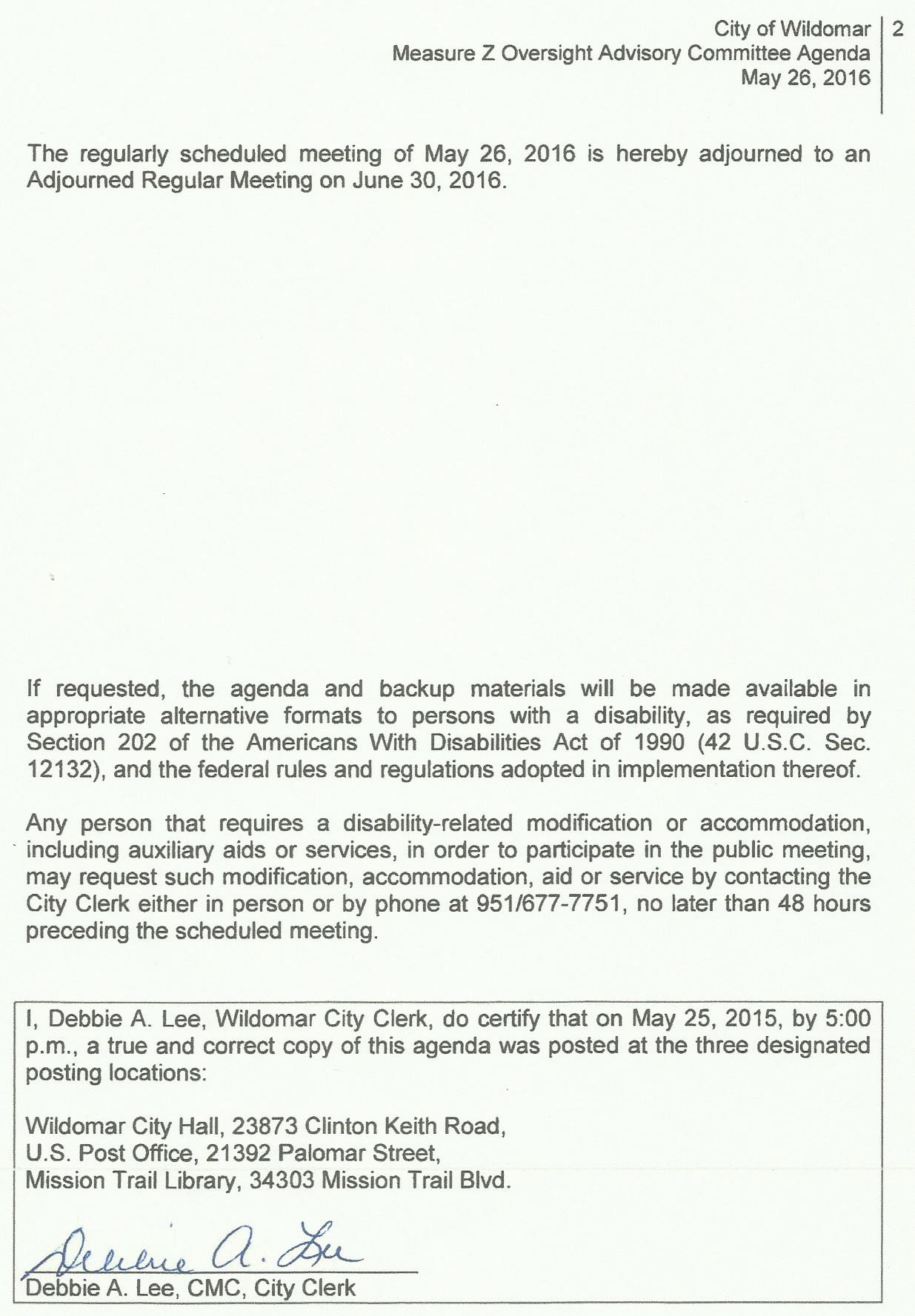 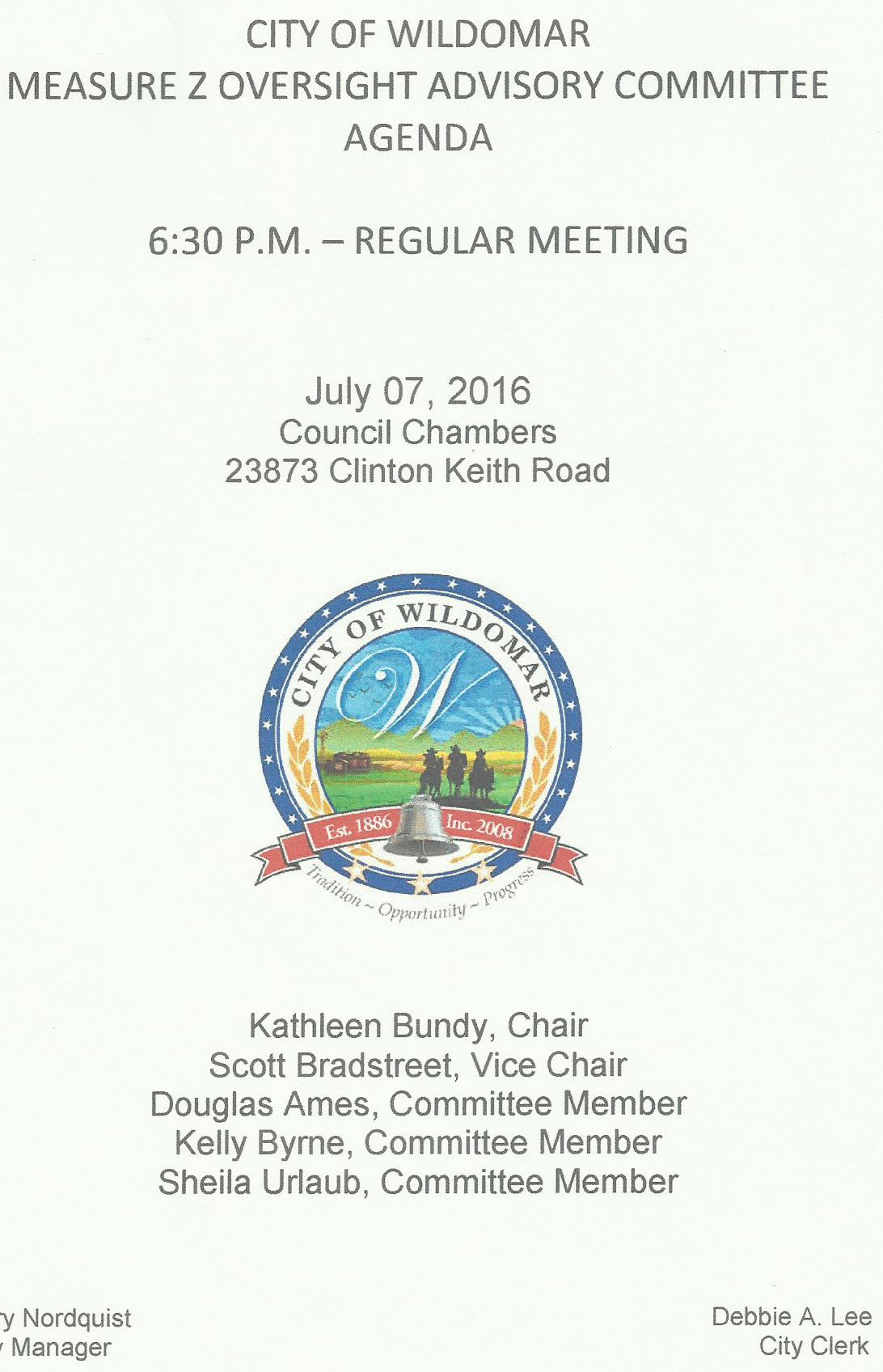 It is the belief of California’s Little Hoover Commission that Less Transparency in meetings will improve government. This belief was release in the commission’s report of June 2015, but has been the practice in the city of wildomar since it was voted into existence in February of 2008.
The public’s opinion is not needed.
According to the Sacramento Business Journal
Amid public outcry that cities are crafting policies outside of the public eye, a respected state panel has declared that laws aimed at maximizing public disclosure are actually hurting California’s democratic process.
http://www.bizjournals.com/sacramento/news/2015/06/29/little-hoover-commission-open-meetings-policies.html
The Little Hoover Commission Report can be found @
http://www.lhc.ca.gov/studies/227/Report227.pdf Conversations for Workable Government Report #227 June 2015

This local belief has once again resulted in the city of wildomar not opening a subject to citizen discussion in a public forum before taking action behind closed doors or voting on it in the consent calendar.

Currently the city of wildomar provides some of the poorest if not the poorest law enforcement and fire service in the county, with a ratio of .4 law enforcement officers per 1000 population, currently and into the foreseeable future cost are increasing at 7% annually.
This city of 35,000 plus is also served by one fire station which has resulted in sub-par response time. (Murrieta’s response time is currently less than 5 minutes where the city of wildomar’s response time is well north of 9 minutes) There is currently no plans for another station in the near future, even though before incorporation there was plans to rebuild Station 61 at different location and add 2 additional stations, one in the Sedco Hills area on Bundy Canyon east of the 15 Freeway and another in the Cottonwood Canyon area of Lake Elsinore, to service the east and northeast community of Wildomar.
The estimated cost increase for Fiscal Year 2015/16 is 9.53% from the previous fiscal year 2014/15. The current Fiscal Year 2016-17 is budgeted for $2,343,619 which includes 10.3 assigned staff, 4.7 medics, and ⅓ of a chief.

The discussion not opened to citizen discussion is the one of the city of wildomar joining the City of San Jacinto “Police Services Joint Powers Authority (JPA) Feasibility Study”.

Information hidden in the city vouchers shows that we are thinking of joining another JPA, this time to form another police force amongst widely scattered cities in Riverside County (Coachella to Temecula, by way of Moreno Valley and Jurupa) to replace the existing sheriff’s department.
Looking at some of the other cities, Moreno Valley, Jurupa, Eastvale, Calimesa, and Menifee, they held public meetings and council votes to discuss the idea of joining the feasibility study which will cost each city approximately anywhere from $19,000 – $24,000.
Wildomar by all news accounts was never a part of this study.

It only became apparent to myself that this city had joined this study while perusing the city vouchers. Low and behold,
Voucher 206315 paid out to the tune of $2,643.78 on June 23, 2016 to the City of San Jacinto for “POLICE SVC JPA FEASIBILITY STUDY”.
Not bad you say, that’s pretty cheap.
That appears to be just the tip of the iceberg.
Less than a month later the city paid out on Voucher 206414 another $3,200.44 for POLICE SVC JPA FEASIBILITY STUDY #2 .
So far we are up to $5,844.22.
Where does it all end, who knows, as this was never discussed at any city council meeting in the city of wildomar.

The last time the city of wildomar joined a Joint Power Authority (JPA) was to provide Animal Control Services.

This was not the vision when the numbers were being schmooze to the citizens by the Wildomar Incorporation Now group in the attempt to achieve cityhood.

In the initial study provided to LAFCO leading up to cityhood it was estimated the animal control would cost the city $79,000 annually.
http://lafco.org/wp-content/uploads/documents/archives/Wildomar_MSR-IFR_10-04__no_maps_.pdf Page 30-31
(Coverage is provided from 7:30 a.m. to 5:00 p.m. daily.
The new city would contract back with the County for animal control services. County staff indicate that the contract cost would be approximately $79,000 to maintain existing levels of service.)

Somebody missed the mark or fudged the numbers.

Along the way the city of wildomar joined the Joint Power Authority (JPA) to provide Animal Control. Joining this Southwest Communities Financing Authority has resulted in the city paying out $454,000 in Fiscal Year 2014-15, for animal control services including paying for a building (located in Wildomar) they will never own.

Without the public’s scrutiny and input the decision of this city to be a part of this process is doomed to the same fate as joining the Southwest Communities Financing Authority (SCFA) for which this city, on its website, never post information on their meetings as required by the Authority.

That fate is excessive cost for less service than we currently receive.