The city of wildomar will be holding a 5K Run/Walk on Saturday, June 4, 2016 that could affect your ability to enter or leave the area for approximately an hour that morning. The time of this event is scheduled to be from 8:00 a.m. – 9:00 a.m. 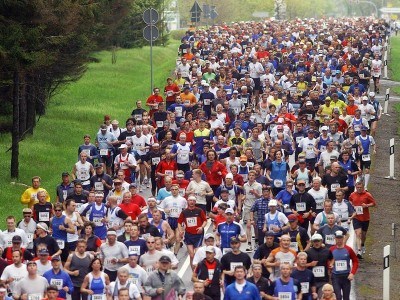 Traffic traveling through the area from elsewhere may also be affected at the following locations:
Palomar St. from its junction with Mission Trail north past Marna O’Brien Park to Ricks Dr..
Union St. from its termination at William Collier Elementary School south to Wesley St.
Traffic as it crosses Union St. at Batson Ln, Bryant St., Sheila Ln., Durango Ct. and Wesley St. will also be affected at various time during the approximate 1 hour time period.
You can visit http://wildomarrap.blogspot.com/2016/05/als-one-5k-and-community-health-fair.html which has a photo rendition of the map.

Wonder why you haven’t heard of this traffic delay, ask the city of wildomar at its next council meeting on June 8, 2016 (assuming they don’t cancel it) 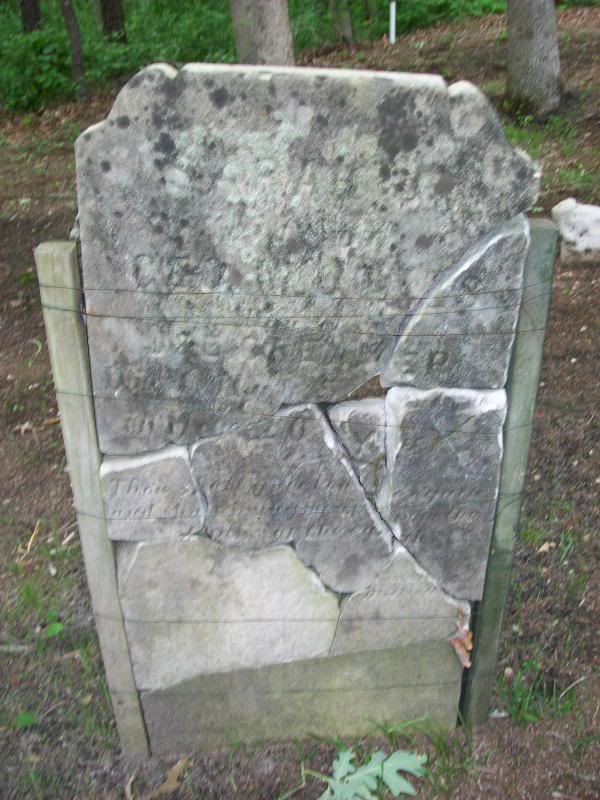 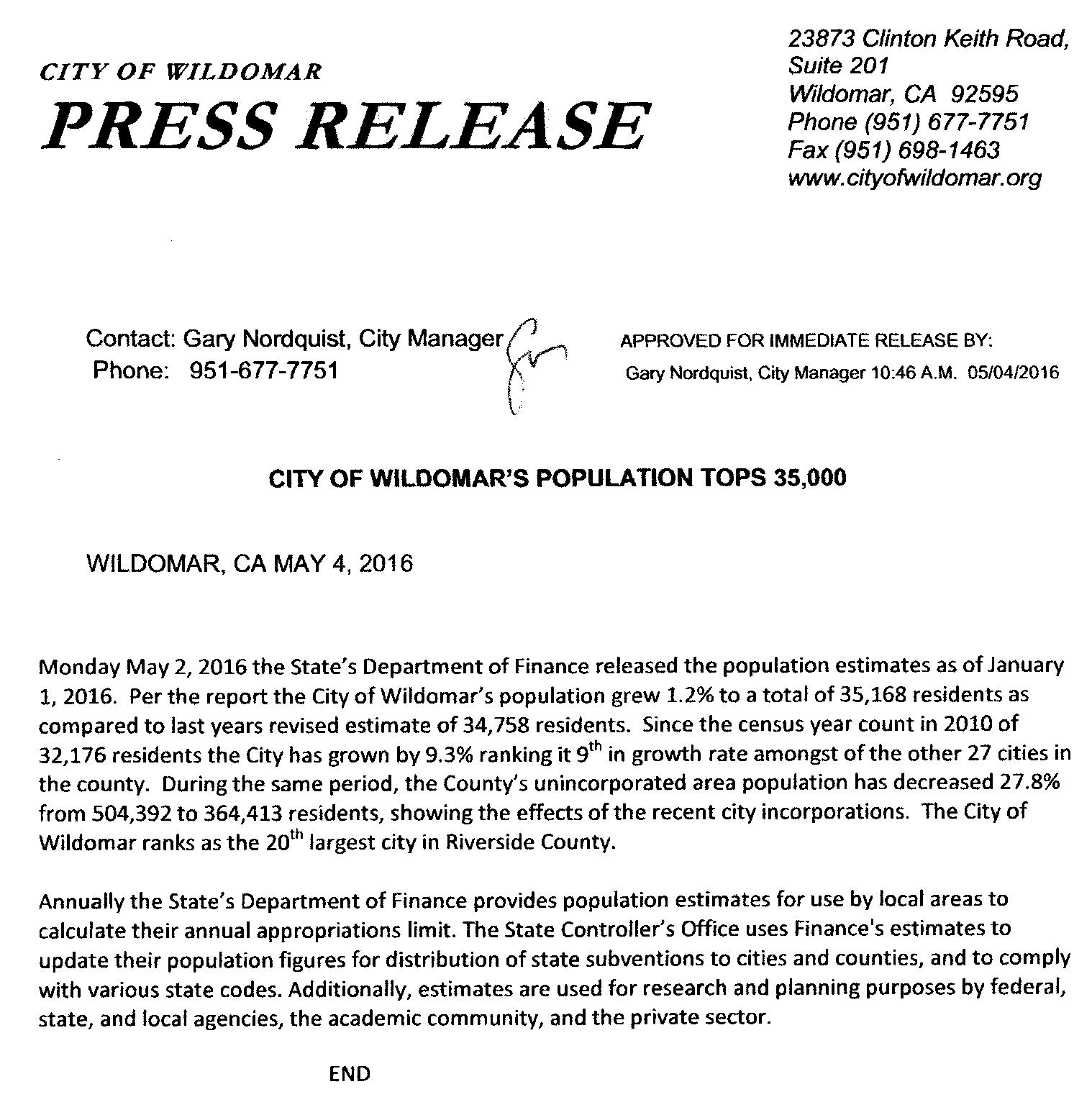